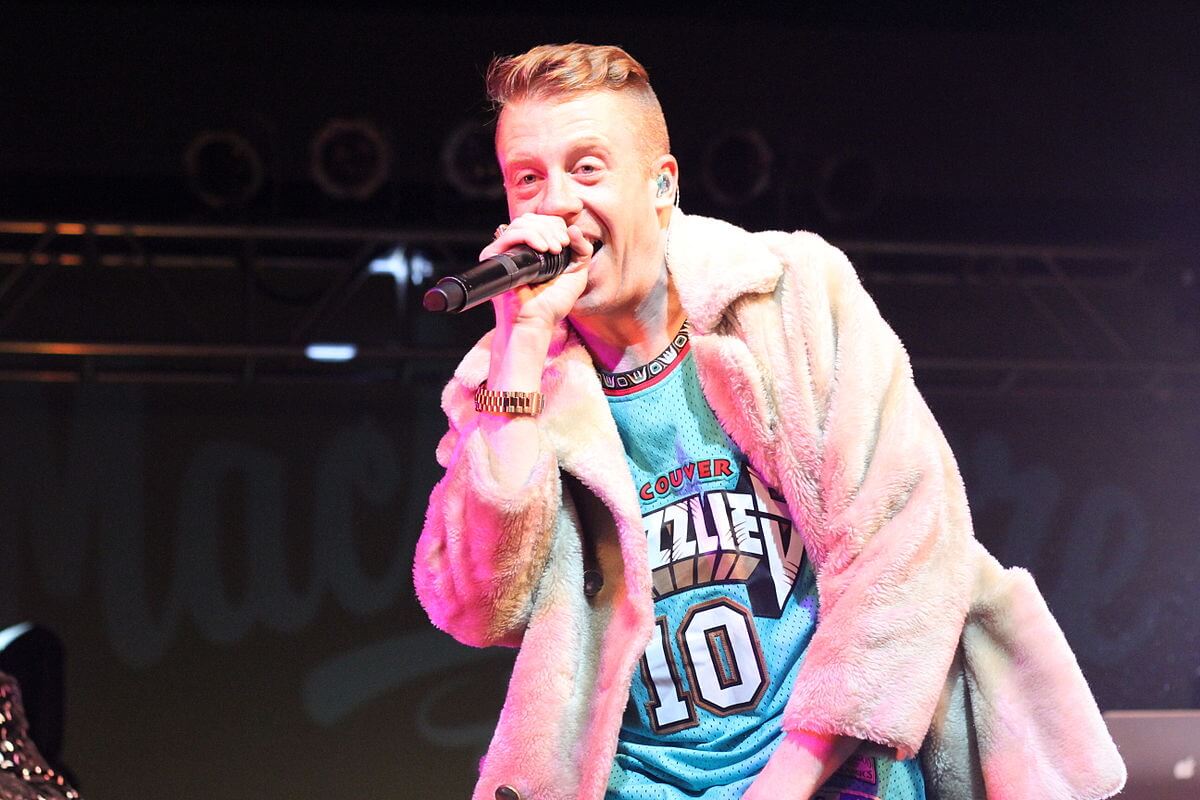 Here are five things you need to know about in the entertainment business today.

Spotify and Warner Music Group have agreed to a multi-year licensing deal, marking the completion of Spotify’s quest to sign a new deal with each of the three major music labels. The streaming platform had previously agreed to a new deal with Universal Music Group in April and reportedly signed a deal with Sony Music last month. The partnerships between these companies have helped to immensely grow the music economy and are a large reason why the digital music industry has seen record growth over the last two years. 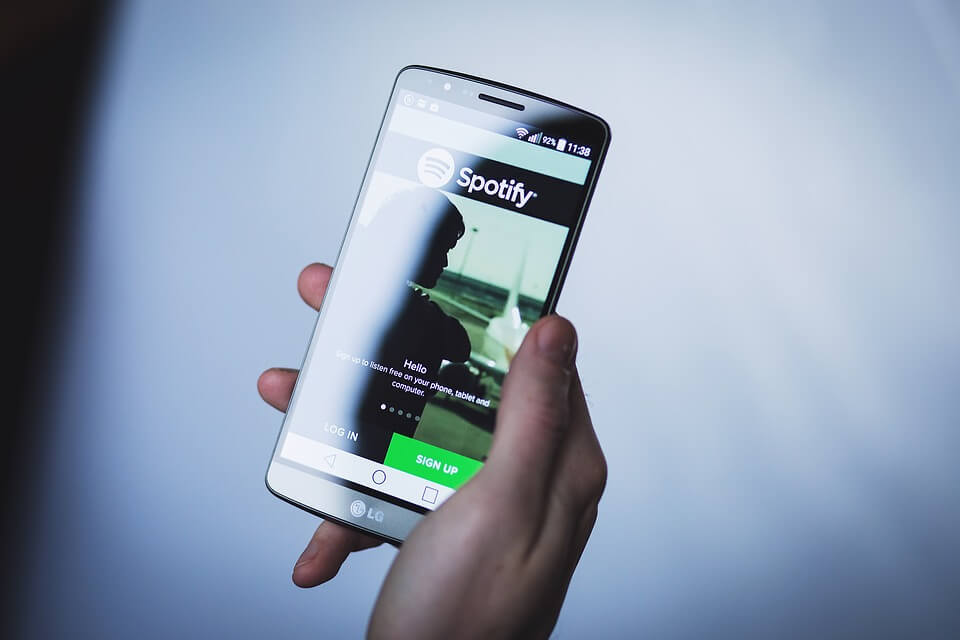 Spotify and Warner have signed a deal. (Source)

The U.S band Paramore has announced that they will be returning to the United Kingdom for a tour in January 2018. As part of the tour, the group will play shows in London, Cardiff, Birmingham, Manchester, and Glasgow. The group previously played at Royal Albert Hall as part of their tour this summer. Their fifth album, After Laughter, was released back in May and reached as high as #4 on the U.S charts. Tickets for the tour went on sale on Friday, September 1.

Next month, the Universal Music Group will be releasing a brand-new album by Swedish composer and ABBA co-founder Benny Andersson. The album, entitled Piano, will be featuring a collection of solo piano compositions including several reinterpreted ABBA songs. The 21-track album was recorded at RMV Studios in Stockholm. The first track to be released from the album, an original version of ABBA’s “Thank You For The Music,” is now available for streaming and download. 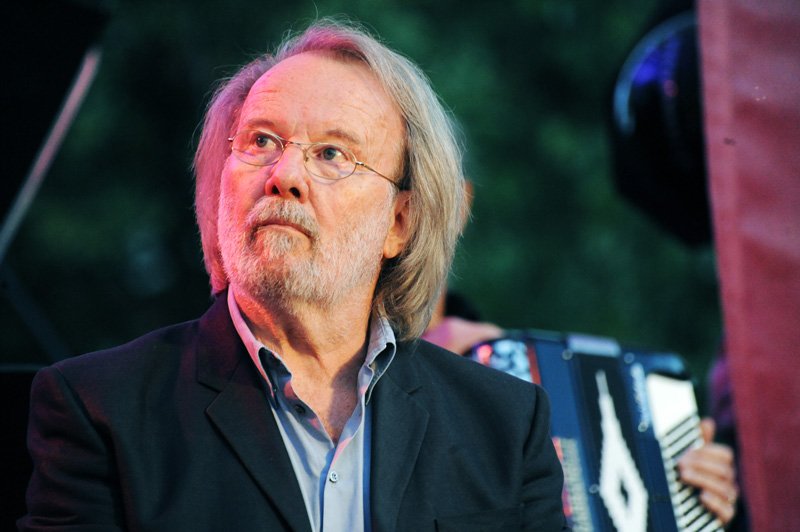 The Universal Music Group has partnered with production company Grace/Beyond to develop three new television series. The three series have the temporary titles of 27, Melody Island, and Mixtape. As part of the agreement, Grace/Beyond will also develop future projects based on Universal’s publishing catalogs and recorded music. In addition, the companies will also be collaborating with Netflix on a new Motown project, which will feature newly recorded versions of Motown classics. 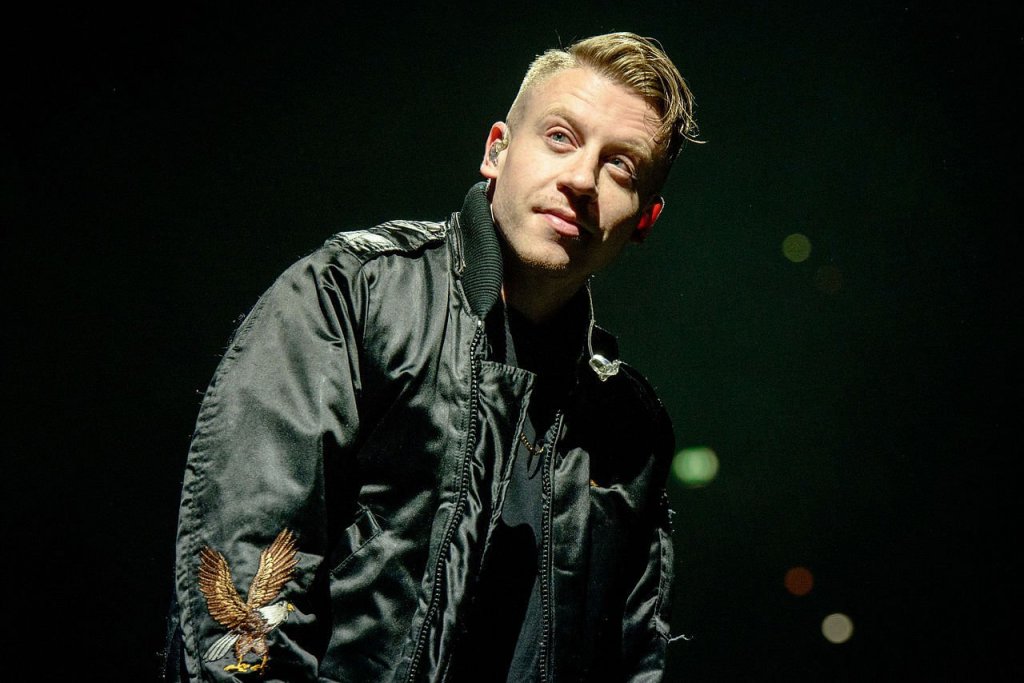 Gemini, the new album by American rapper Macklemore (pictured), will be released on Sept. 22. (Photo by pitpony.photography via Wikimedia Commons. CC BY-SA 3.0)

Recording artist Macklemore has announced that he will be releasing a new solo album, his first in 12 years. The album, which will be titled Gemini, is set to be released on September 22. Macklemore has already released two singles from the album which featured Skylar Grey and Lil Yachty, and he has stated that Gemini will also feature collaborations with Kesha, Migos, Eric Nally, Dan Caplan, and Offset.

(Featured image by Amanda Rhoades via Wikimedia Commons. CC BY 2.0)