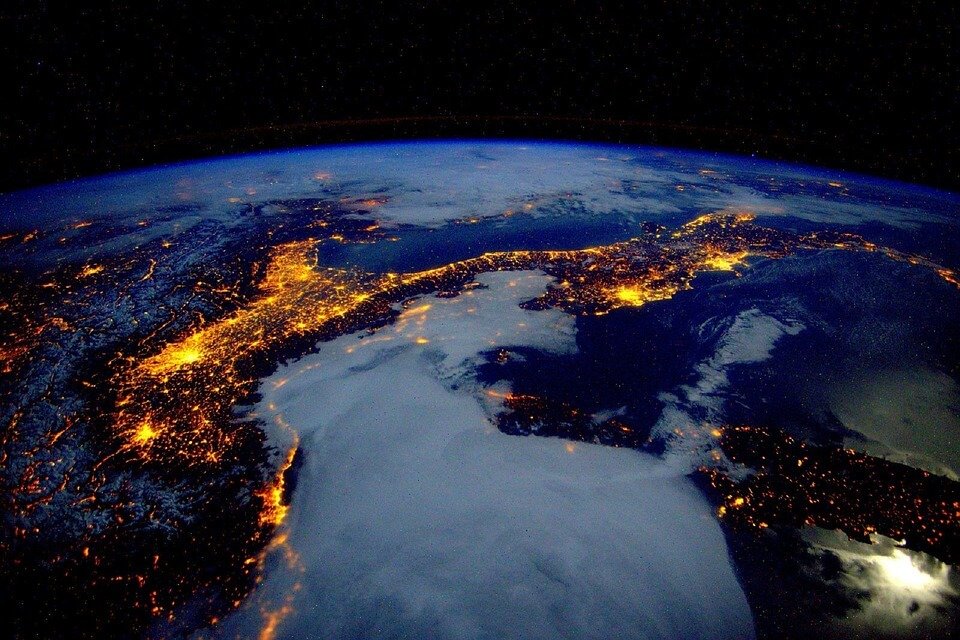 If you thought that seeing satellite images of different places around the world was cool enough, Google Maps just did something even better by giving users the opportunity to check out the solar system using its interactive map.

Recently, the tech behemoth added over a dozen distant planets and moons to its lineup that users can freely “visit.” Google used over half a million images that were taken by spacecraft such as the Cassini probe.

The interactive map can be accessed through a new feature on Google Maps called “Planets.” Instead of the usual zooming into Earth, zooming out allows you to check out moons like Saturn’s sixth-largest moon, Enceladus. Planets like Pluto, Venus, and several moons can be visited right in the comfort of your computer screen. Meanwhile, astronomical artist Björn Jónsson created maps of Europa, Ganymede, Rhea, and Mimas by using images from NASA and the European Space Agency (ESA).

However, one downside is that there is no search box, if say, you want to check out the different landing sites of the Apollo moon. Moreover, the maps are only restricted to a certain degree in which you can zoom in or out, especially at the poles.

Here are some interesting worlds that you can visit using Google Maps’ new “Planets” feature:

The exploration of the International Space Station begins inside the Cupola module. It’s a multi-pane window that looks down on Earth and looks strikingly similar to a feature of the Millennium Falcon from “Star Wars.” Scroll around the Cupola and click Node 3. It takes you to the Waste and Hygiene Compartment which collects astronaut’s urine, sweat, and breath. It then recycles those byproducts into 93 percent fresh drinking water. There’s also a quick tour of the station’s external mobility units or spacesuits.

The image of the moon is comprised of several high-image photos taken from NASA, ESA, and other low-resolution image sources. 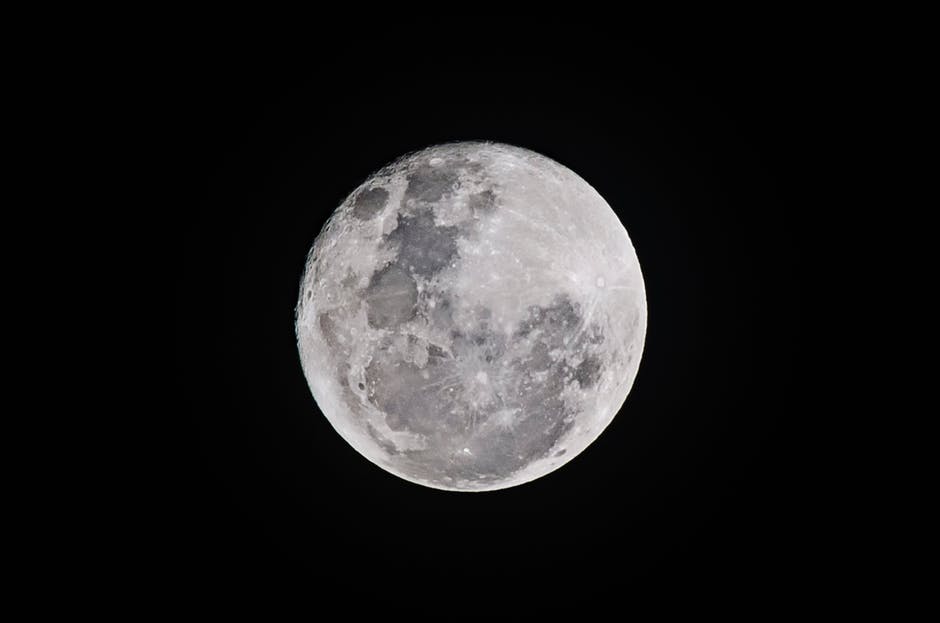 Google Maps has launched “Planets” where users can navigate planets and moons. (Source)

The map of Mars will be the most worthwhile for space enthusiasts. It is comprised of decades worth of images and data obtained by satellites. It also includes altitude information and gives a glimpse of the Martian landscape.

Saturn’s sixth-largest moon can also be found on Google Maps. Images from NASA take a more detailed look at the moon’s “tiger stripes” on the South Pole. It is made up of warm, salty water.

Known as the largest object in the Asteroid Belt, Ceres is a dwarf planet that is being studied by NASA’s Dawn Mission. Visit the Occator Crater and its bright white spots, as well as the pyramid-shaped feature in the middle of the crater.

New Horizons changed the way we looked at Pluto as it made its famous high-speed flyby in July 2015. The quick visit revealed that the planet has an ocean hiding below the surface. Google Maps doesn’t have data on the elevation of the planet’s mountainous terrain. However, the images are engaging enough so you can study the different craters peppered on the surface.