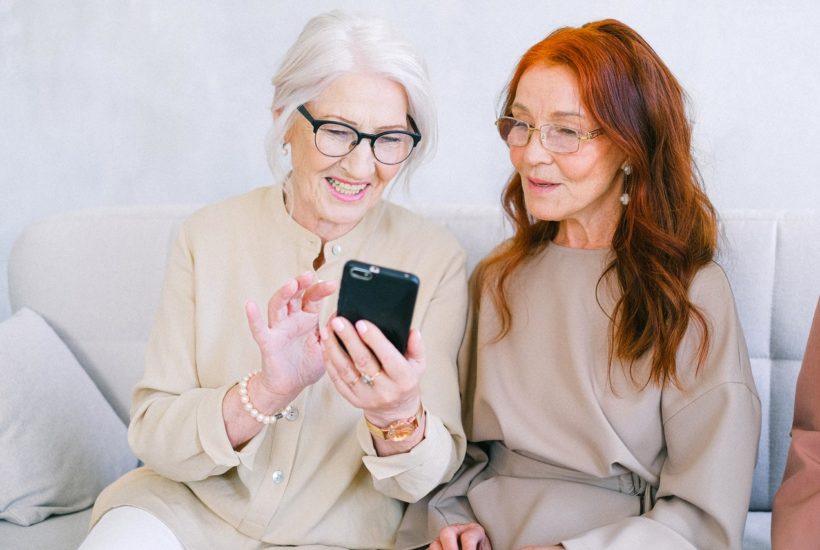 While still a new field, Augmented Reality (AR) advertising is already getting serious traction and winning consumer approval. According to a recent survey by Ericsson’s mobile ads platform, Emodo, most consumers—almost two-thirds—are now more likely to pay attention to advertising that utilizes AR. What’s more, around 70% expressed an interest in seeing more AR advertising in the future.

These results are big news for businesses and marketers, opening up new opportunities for deeper consumer engagement. It is also big news for AR companies like XRApplied, who are poised to capitalize on AR advertising as it balloons into a $2.4 billion market this year.

The Covid-19 pandemic delivered a real boost to Augmented Reality (AR) technology. As we were all forced to adapt to new, more remote ways of working, shopping, and just generally getting things done, the great utility that AR has to offer became more apparent than ever.

But the pandemic’s boost to AR doesn’t stop there. In addition to familiarizing us all with what it’s useful for, it also gave us a chance to get comfortable with it. The more we used it, the more the apparent barriers to entry dropped, and many of us had a chance to see just how easy and, more importantly, engaging AR can be.

Now, with a majority of us having had at least one encounter with the technology, the possibilities of it delivering more engaging AR advertising experiences has us excited. Now, instead of another boring YouTube preroll or annoying banner ad, we can interact and play with advertising.

The Number One Reason to Pay Attention to AR Advertising

What sets AR advertising apart from other advertising formats is the deep immersion that it has to offer.

For consumers, this has the effect of creating much more engaging experiences than more traditional formats can offer. Instead of just watching another video of a product, they can immediately play with that product if they want. They can try it on, build something with it, change the color and appearance at will, and see it in their homes in real-time.

For businesses, the benefits go much deeper than mere engagement numbers, however. Ultimately, well-designed AR advertising campaigns will leverage increased engagement to build stronger—even emotional—connections with brands and products. One example could be a movie poster for Jaws where, instead the usually static image of jaws could come to life, leap out, and give the viewer the sensation of having a shark coming towards them.

While this isn’t exactly anyone’s idea of fun in real life, it does make for a fun and memorable experience when done virtually. It also acts as a talking point, encouraging consumers to spread the word about a product and, ultimately, delivers exponentially greater results than traditional advertising mediums.

The Proof is in the Pudding

In addition to survey results, Emodo also provided examples of the kind of returns that AR advertising can generate. In one example, Emodo cites one campaign where the client witnessed a 3.79 x improvement in Return On Ad Spend (ROAS) when compared with more traditional channels.

This improvement in ROAS isn’t just one isolated case either. Other companies are also finding AR advertising is delivering above and beyond anything they’ve used before.

This increase in ROAS is especially the case in industries where consumer friction is high but surmountable via an AR product try-on. For example, reducing purchase friction for shoes can be as simple as letting consumers test them out virtually to see how they look for themselves.

AR advertising is such a new concept to many businesses and marketers that many might still be lulled into believing they don’t need it yet. And, indeed, they probably will survive for a couple more years.

However, the rate of adoption is high. Couple this with the overwhelming consumer demand for AR advertising, and we can see that businesses capitalizing on this trend now will reap the most rewards.

SEE ALSO  The demand for US soybeans still remains strong

Eventually, AR advertising will become standard—consumers won’t just prefer it; they’ll expect it. For businesses arriving late to the party—or worse, not at all—the current period of novelty for the consumer will come to represent a missed opportunity.

It’s Easier to Get Started Than you Think

While it was certainly true that testing the AR advertising waters was once a costly experience—if you could even penetrate the technical barriers—that’s not necessarily the case anymore. Granted, for cutting-edge and sophisticated AR advertising experiences, the cost and time commitments are still high. But that will always be the case, evidenced by the high cost of blockbuster game and movie production, despite their respective technologies being decades old.

However, the vast majority of businesses aren’t churning out Super Bowl commercials year-round. Instead, more straightforward solutions like interactive AR catalogs and product try-ons are the things that will form the bread and butter of their AR advertising campaigns. Fortunately, these options are now becoming extremely affordable as companies like XRApplied roll out scalable solutions that enable rapid production and—believe it or not—reduced costs over some other traditional advertising mediums.