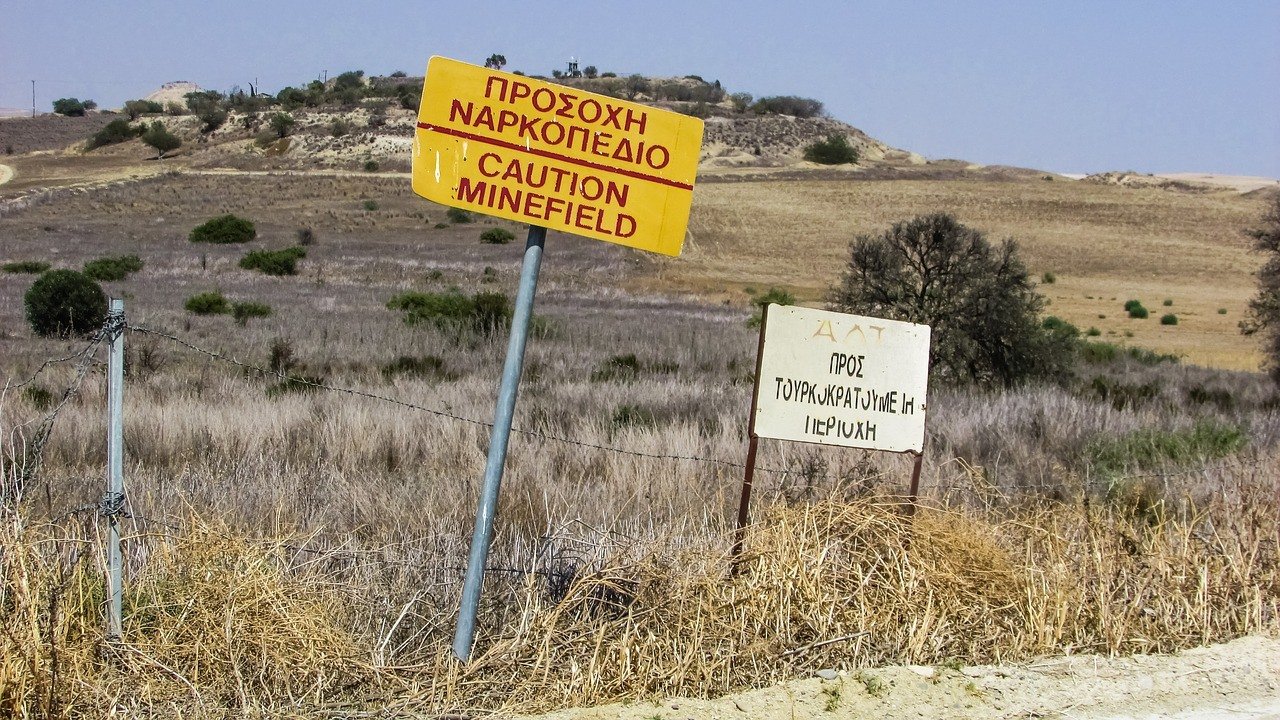 In the last couple of years, mergers and acquisitions (M&A) in the mining industry considerably slowed down, with values of mining sector transactions decreasing by 49 percent and falling to a decade-low of $44.6 billion in 2014.

According to Ernst & Young LLP, companies that shied away from large deals and private equity funds that were slow to complete transactions contributed to the decline of M&A in 2013 and 2014. Copper assets were the biggest acquisition targets in 2014 with $10.6 billion worth of deals. This was followed by gold and steel. On the other hand, the metals with the lowest deals included potash, uranium, silver, lead, zinc, and nickel.

Justin Mannolini of Macquarie Capital resources also pointed out lack of investor confidence as a reason. “I think the problem has just been confidence—as a bidder, overcoming the fear that you are going to pay $5 for something now, when you could have got it for $3 tomorrow,” he said.

A combination of bad decisions and costly acquisitions done by major companies in the previous years has also taken its toll on the M&A market. Furthermore, the deep and extended cyclical bear market forced these majors to the sidelines in terms of acquisitions as they cut investments and divest peripheral assets in order to continue paying investors in spite of unfavorable commodity prices. 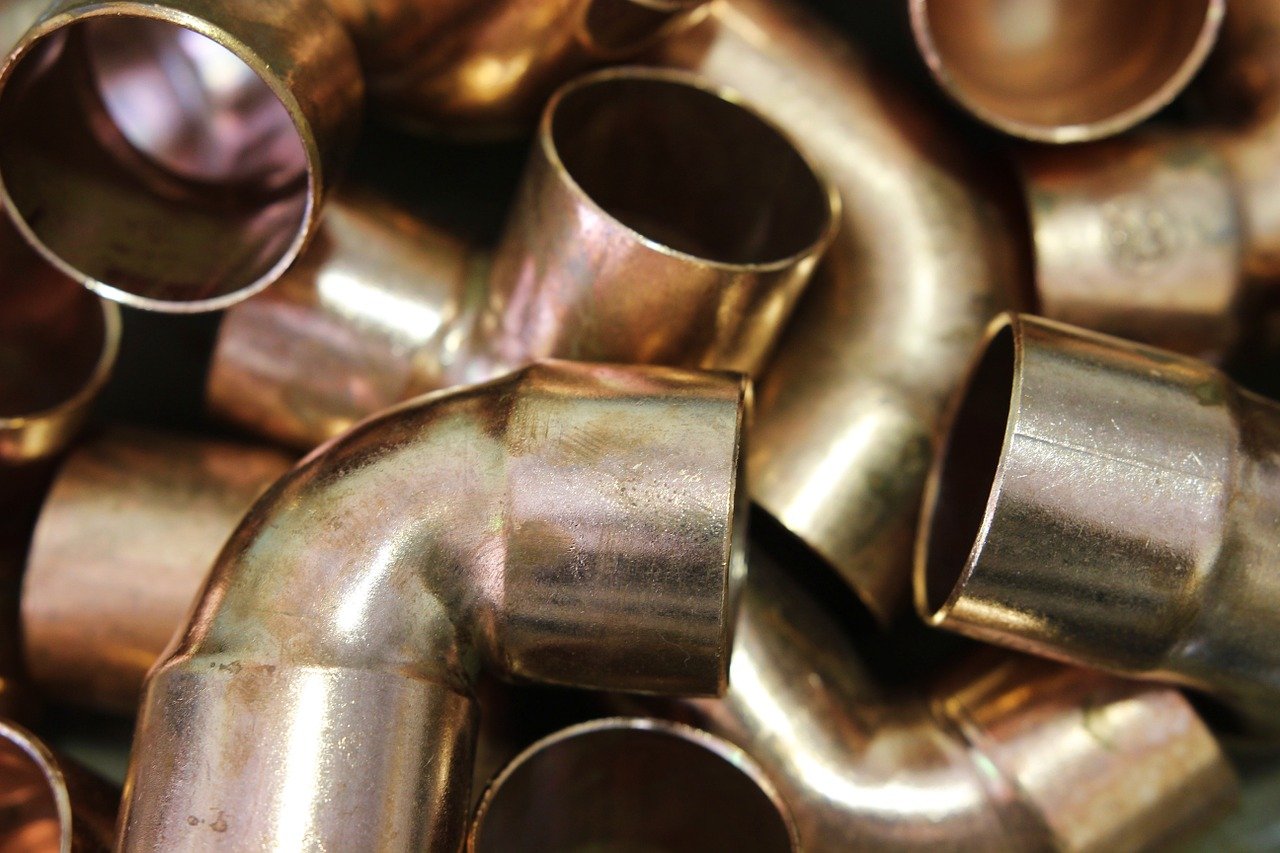 Copper assets were the biggest acquisition targets in 2014 with $10.6 billion worth of deals. (Source)

Analysts are optimistic that the M&A market will bounce back this year, given the near perfect alignment of factors that drive M&A growth. A report from international firm Grant Thornton released in Q4 of 2014 suggested that a fertile environment will lead to a doubling in the value of the M&A mining sector compared to 2013.

The firm attributed the M&A resurgence to several factors, including distressed assets and low valuations. A third of the companies they surveyed also stated that they are likely to make an acquisition, and approximately the same amount showed an appetite for selling, indicating a ripe matchmaking environment. Low commodity prices also give compelling buying opportunities for companies that are positioned well.

Still, analysts expect growth to be gradual. Mannolini said he doesn’t expect activity in the sector until March 2015. Referring to the Chinese mining M&A, he said, “Most M&A is likely to be corporate on corporate, rather than sovereign wealth funds, or Chinese state-owned enterprises.”

Likewise, Russell Keating, the local head of Citigroup’s metals and mining, said that the softer commodities market meant that M&As would be primarily driven by opportunism, material synergies, and merger-of-equals type.

As for Rory Moriarty, partner at Clayton Utz, strategic players would continue seeking out opportunities for the medium to long term. “There will be stronger levels of activity but obviously not back to the peaks of more recent years,” he said. “The key driver will be interest from inbound investors that have medium- to longer-term outlook. That sort of interest is not going away.”

SEE ALSO  Tips for retail investors: What to watch out for in December

Mid-tier companies with market capitalizations of about $1 billion are set to lead the way on M&A activity. Since they are generating healthy cash flow and earnings at the current commodity prices, they have the working capital to push forward and make opportunistic plays for smaller cap companies.

Many exploration and development companies are also showing strength against the sector, exhibiting value and potential even amid a struggling market. An example of this is nickel exploration company Amur Minerals Corporation, which remains to be debt-free in spite of the nickel glut and the Russian crisis. Things are looking up as the company awaits the final authorization for its Kun-Manie flagship project, expected to produce at least 830,000 tons of nickel once production starts.

Jordan Roy-Byrne of SafeHaven.com advised, “looking for junior companies which are strong enough to stand on their own. Look for companies with cash, experienced management teams, and projects in favorable jurisdictions.”