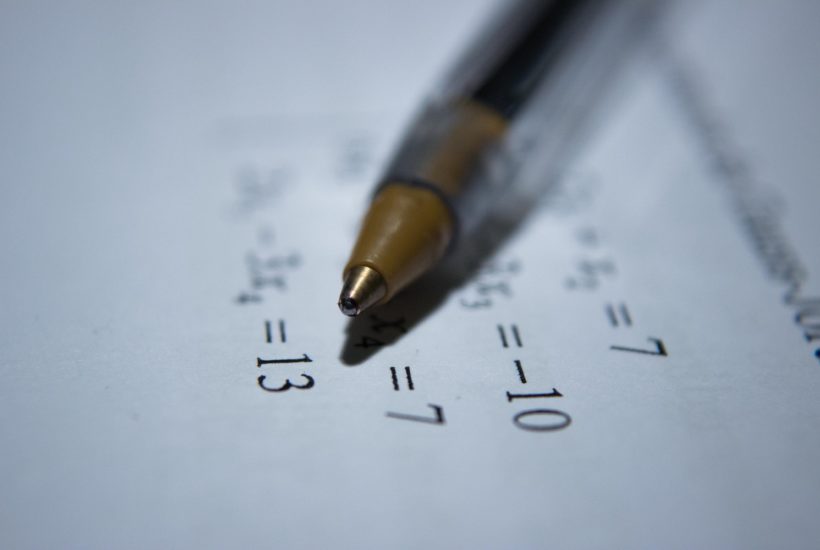 CaixaBank generated a profit of $1,8 million (€1,7 million) in 2019. This was 14.1% lower than the previous year and largely due to the cost of a new employment agreement with the unions. The agreement affected roughly 2,000 employees and represented a gross expenditure of $1,07 billion (€978 million) for the entity.

According to the information sent to the National Securities Market Commission (CNMV), the labor agreement cost approximetly $755 million (€685 million) net. Without this agreement CaixaBank would have earned $2,6 million (€2,3 million). This represents a profit growth of 20.4% year on year.

Read the most recent reports and opinions on the latest business news from the business sector with our Born2Invest mobile app.

The gross margin amounted to $9,4 million (€8,6 million), and went down to 1.8%, due to the reduction in the results of entities accounted for using the equity method as a result of the non-attribution of Repsol (it left the oil company’s capital in July) and BFA.

Specifically, consumer credit increased by 13.7% and business credit by 8.9%, while mortgage credit fell by 3.1% and public sector credit by 0.5%.

In addition to its accounts, CaixaBank announced this Friday, January 31st, that it will propose to the shareholders’ meeting to be convened in February the distribution of a cash dividend of $0.17 (€0.15) gross per share, to be charged to the profit for 2019, to be paid during April.

With the payment of this dividend, the amount of shareholder remuneration for 2019 will be equivalent to 52.6% of the consolidated net profit, as reported by the company to the National Securities Market Commission (CNMV).

SEE ALSO  The state of the Dow Construction Index

CaixaBank has reiterated its intention to remunerate shareholders by distributing a cash amount in excess of 50% of profit, setting the maximum amount to be distributed against 2020 at 60% of net profit.