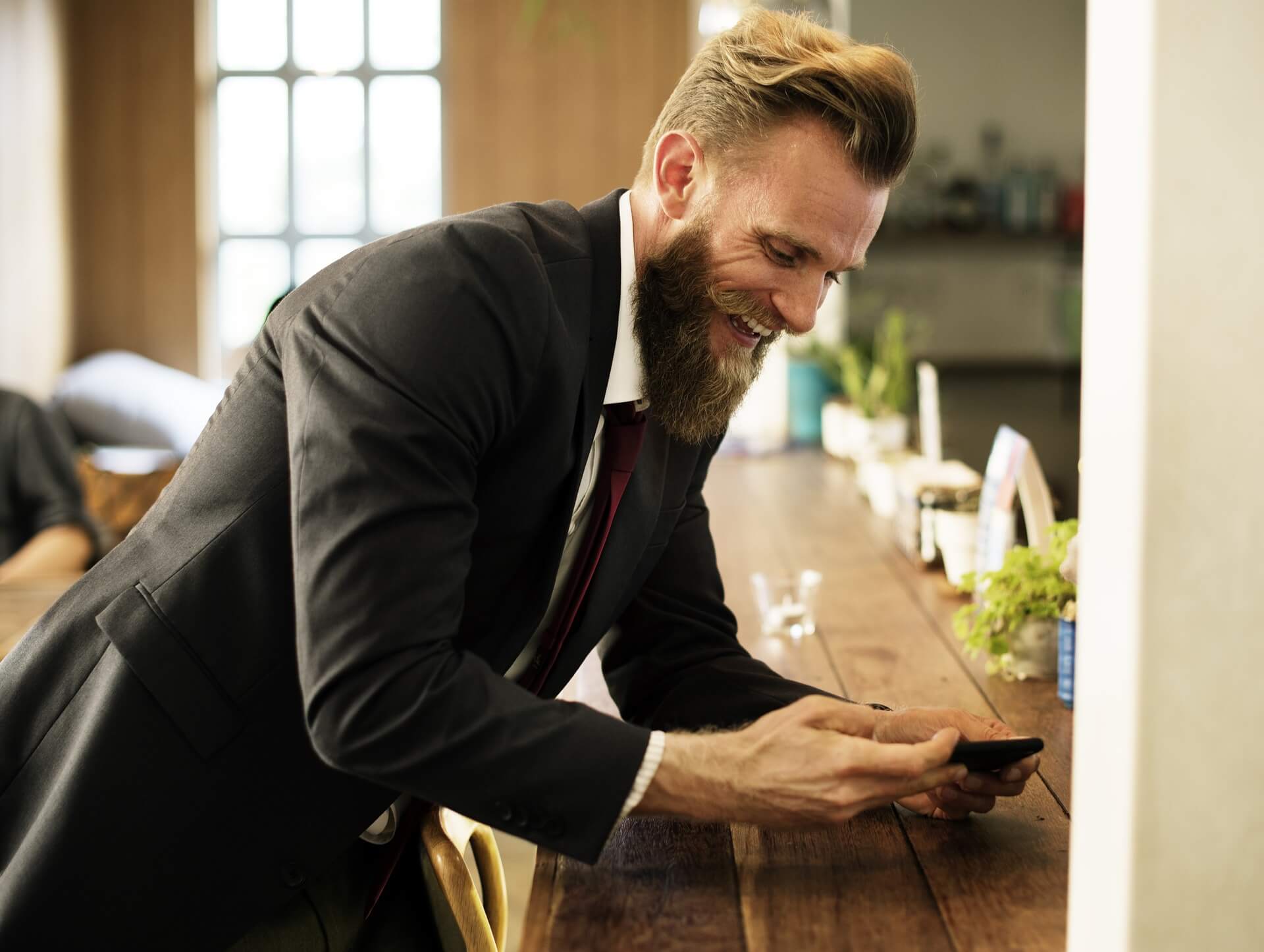 Entrepreneurs and small business owners stand to benefit from former U.S. President Barack Obama’s original version of the Affordable Care Act (ACA) or better known as the Obamacare. So do freelancers and other members of the so-called gig economy. However, while the former are getting vocal against President Donald Trump’s push to repeal Obamacare as it is called, the latter seems to be cautiously sitting on the sidelines or on the fence.

Both groups are indirectly related, and how one swings and affects the other may impact the way that the Republicans are responding to Trump’s position against Obamacare. Republicans have long contested that the medical benefits that the bill provides health recipients adversely affect businessmen and small-to-medium-sized companies that apparently shoulder most of the expenses. Now the joint outcome of the individual reactions of these two groups can prove if this argument is true or false.

The New York Times’ lengthy article on solo entrepreneurs and SME’s who favor Obama’s Affordable Care Act is a revelation and one which goes against the Republicans’ popular belief. The business owners interviewed in the piece claim that they were able to fund their startups for a considerable period of time because Obamacare saved them from spending a lot of their own money on their and their families’ health expenses.

Some of them, used to long hours and back-breaking work, say that Obamacare helped them gain access to medical services which they otherwise would not have been able to afford. This small but intense group composed of 1.4 million people is becoming increasingly vocal, and the Republicans who place business initiative among their core values have no choice but to listen. 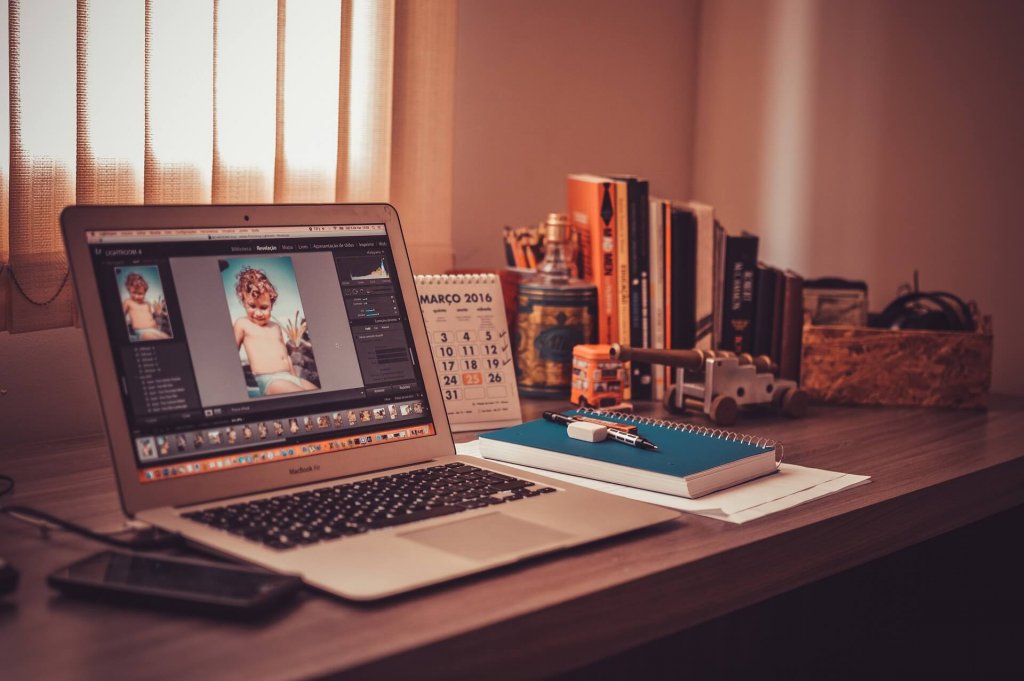 Freelancers are being cautious in showing their support for Obama’s Affordable Care Act. (Source)

Meanwhile, equally deafening is the silence of groups that represent individual professionals or freelancers such as the Freelancers Union and the Internet Association. Freelancers are different from small business owners in that they are lone professionals who earn by providing a service to their target publics. They do not employ people nor do they build a regular office, although some rent small spaces if necessary. Examples of freelancers are writers, artists, tutors, lawyers, designers, tutors, etc.

According to the PBS, the members of the freelancer groups will enjoy the same benefits as the business owners should Obamacare be retained in its original form. However, these main associations are keeping quiet, presumably because they do not believe they have the necessary lobbying firepower to storm Washington – or they do not want to anger big businesses from which some of their freelancers get their money-making projects.

Entrepreneurs and freelancers still make a small group of the economy, but they are growing. At this point, one group is flexing its vocal muscles, while another is watching from the wayside. Their final decision—to agree or disagree—can help influence the Republicans’ own position on Obamacare and possibly, its final fate.