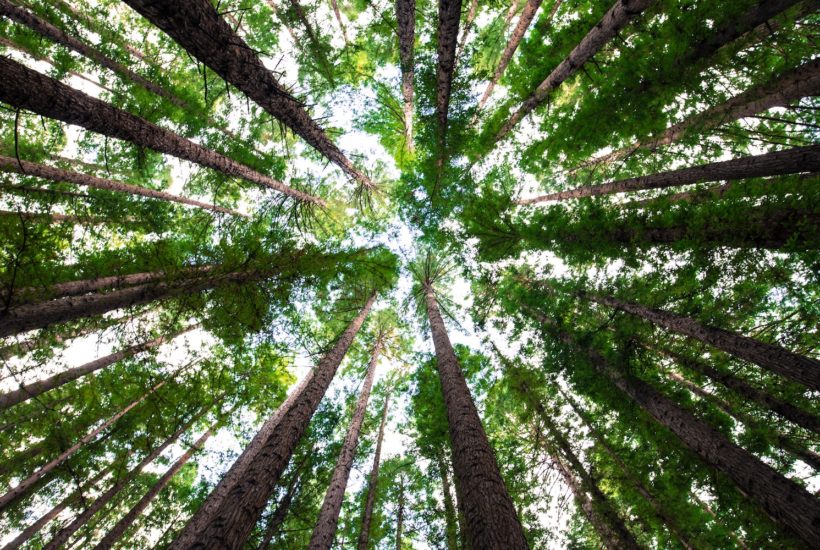 According to a study, when small-scale farmers plant trees and shrubs on their land, it increases their income by almost $50 per person per year. This practice, known as agroforestry, has long been promoted as a way to protect the environment by reducing the risk of drought and as a method of preventing soil erosion.

However, a study in Kenya reveals that there is also an economic incentive for farmers to adopt it. Karl Hughes, at the World Agroforestry Centre, was the lead author of the study, and stated that “This represents just under $50 per year per capita or about 3% of total household consumption expenditure.”

Augustine Bunyasi, the agricultural producer said: “Most rural farmers may not have adopted this practice due to a lack of information on the need for agroforestry.”

View the latest Africa news and other economic news from South Africa, Nigeria, Ethiopia, Uganda, Liberia and other African countries with the Born2Invest mobile app.

The study from the World Development journal

During the study, published in the World Development journal last January 2020, the team studied the level of tree and shrub growth among 432 smallholders in 60 Kenyan villages, where agroforestry had been promoted for more than a decade.

They combined 61 villages without agroforestry with 60 villages in Bungoma and Kakamega counties in Kenya where “Vi Agroforestry”, a program of Swedish non-governmental organizations, had promoted agroforestry among smallholders.

Judith Oduol, co-author of the study, and agricultural economist at the World Agroforestry Centre said that while agroforestry has been promoted for its potential to rehabilitate degraded landscapes, its potential to improve the status of beneficiaries in terms of household income, food security, and helping people cope with the consequences of climate change is limited due to its low uptake.

“The adoption of agroforestry and other natural resource management practices is still low in low-income countries,” said Judith Oduol, adding that new approaches are needed to stimulate the expansion and adoption of innovative agroforestry interventions.

But Augustine Bunyasi, a small-scale farmer who adopted agroforestry about ten years ago, said that most rural farmers may not have adopted the practice because of a lack of information about the need for agroforestry.

“A farmer wants to understand why every activity on the farm counts,” said Bunyasi. He calls for increased awareness, especially about the socio-economic benefits for smallholders in the villages.

This, he said, should be done through peer groups to have a sustainable impact rather than using non-locals to sensitize smallholders. Oscar Simanto, head of Kenya’s Department of Forest Management and Extension, said he is not surprised that the study found that agroforestry has increased smallholder household incomes. “The power of agroforestry systems, as an important source of rural income and food, has not yet been fully exploited,” he told SciDev.Net.

He cites the challenges facing agroforestry in Kenya, including skewed benefit sharing in favor of men at the household level, poor access to markets, and the weak institutional capacity of associations to represent farmers’ interests.

Oscar Simanto also says that farmworker support services, who pass on new knowledge and practices to farmers in order to help them acquire the essential information needed to grow quality trees, are inadequate at the current time. He concluded that “For agroforestry to thrive beyond subsistence, the government should deliberately provide an enabling policy and legislative environment and incentives for its development.”

First published in SciDevNet, a third-party contributor translated and adapted the article from the original. In case of discrepancy, the original will prevail.