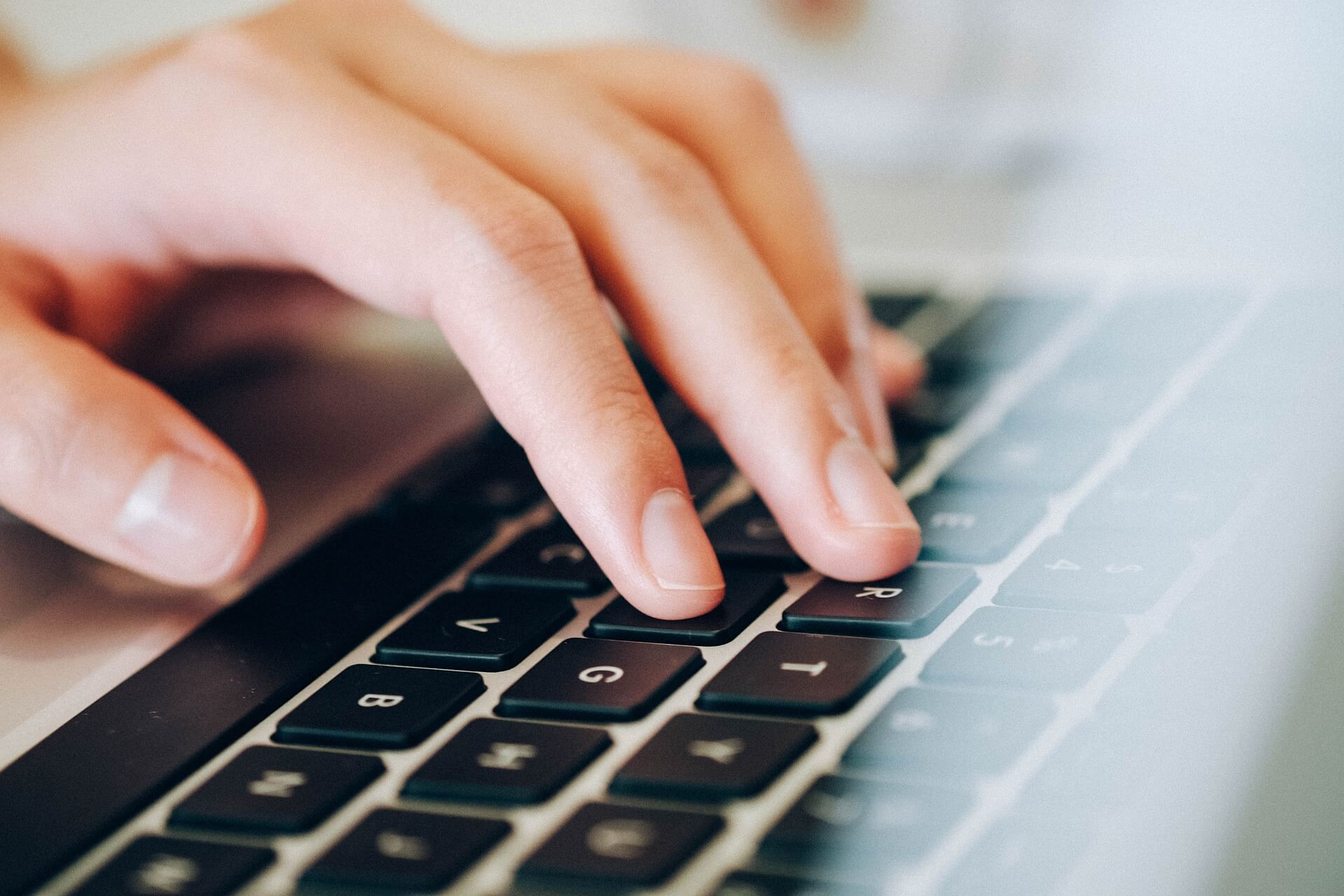 Are you one of those still using AOL Instant Messenger or AIM to chat? Is it what you use to communicate with your family members or those at work?

At this point, you’d be better off to come up with an alternative online chat or online messaging platform as AOL has announced the 20-year-old chat app will cease to exist on 15 December 2017. Sadly, AOL’s parent company, Oath, has no plan to replace it with something else.

AOL sent out over the weekend an email informing AIM account holders about the app’s forthcoming demise.

Those who use aim.com email address will continue to send and receive emails, AOL assured.

AIM started in 1997 and its real-time messenger service caught the interest of many people worldwide. It became an entire generation’s first online chat experience. So much so that it dominated online chat in North America at the turn of the new century.

The advent of Facebook and Messenger, Viber, WhatsApp, Hangouts, Telegram, and even SMS has led to the demise of AIM, an AOL spokesperson said.

Oath vice president of communications Michael Albers said, “AIM has tapped into new digital technologies and ignited a cultural shift, but the way in which we communicate with each other has profoundly changed.” 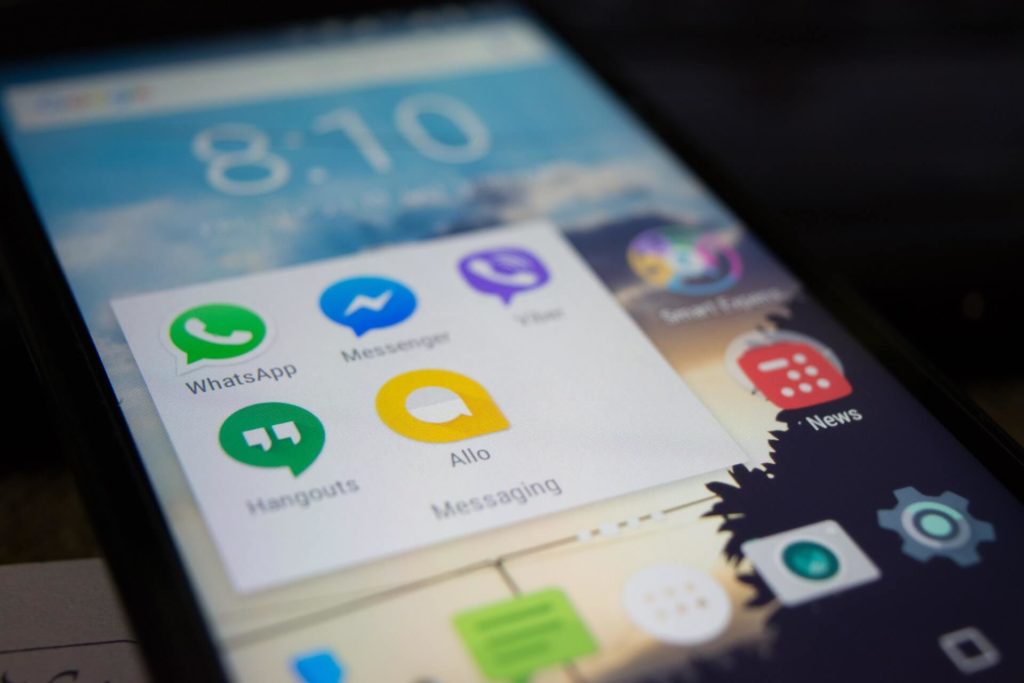 The emergence of apps like Messenger, Viber, and WhatsApp contributed to the death of AIM. (Source)

AOL said in the AIM Help page that it recognizes the fact that Instant Messenger has “so many loyal fans who have used it for decades.” The company also said it “has loved working and building the first-ever chat app in 1997.”

AOL reiterated that its focus will always be on giving its subscribers the kind of innovative experiences they want: “We’re more excited than ever to focus on building the next generation of iconic brands and life-changing products.”

TechCrunch reported that a reader tipped them about the impending demise of AIM. The site said the end of AIM follows the termination of third-party apps like AIM’s official MacOS, Windows, iOS and Android apps.

While AOL has no plan to replace AIM, Benzinga.com has offered alternatives to the beloved AOL chat app.

Ice Messaging Service, according to Benzinga, “has set up an AIM FAQ page that lets AIM users know they can import their existing contacts.” The service also allows AIM users to “gain access to thousands of traders that communicate privately on its network.”