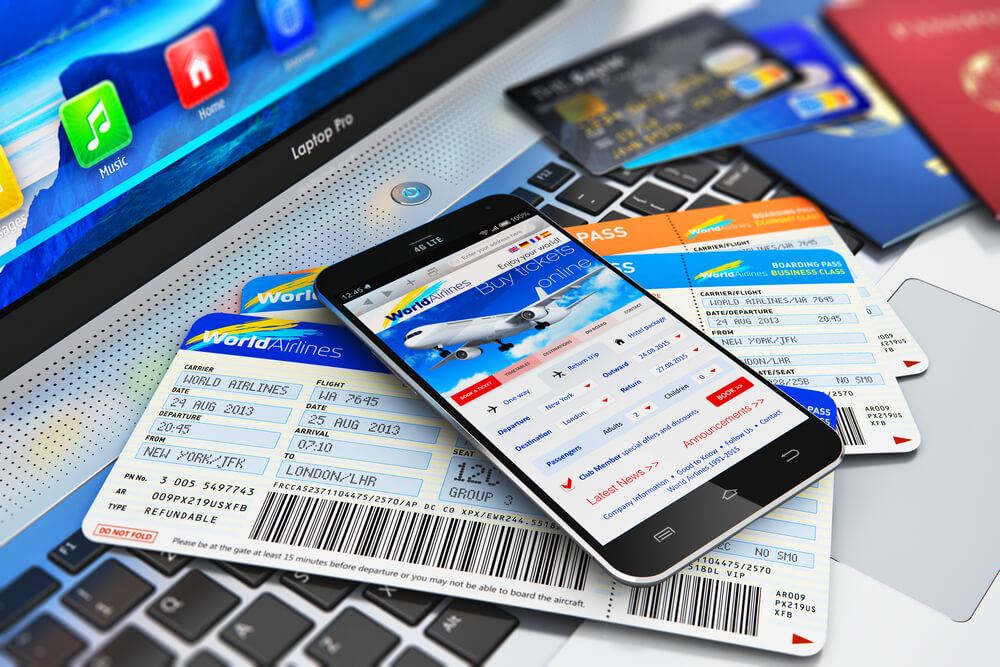 Airline tickets are more complicated and confusing than ever. Do they also need warning labels? Maybe.

It’s unclear whether the labeling provision, which was introduced by Sen. Bill Nelson (D-Fla.), will become law when the bill comes to a vote in the next few weeks, but its presence raises some interesting questions. Chief among them: Why is it so hard to figure out what you’ll have to pay for a plane ticket—and what you’re paying for?

The warnings would be straightforward, according to lawmakers.

“As we envision it, the standardized disclosure would be relatively simple and user-friendly, much like the Truth in Lending Act disclosures on credit card solicitations,” said Bryan Gulley, a spokesman for the Senate Committee on Commerce, Science and Transportation.

The timing is right, experts say.

“Fees are a puzzle for even the most ardent road warrior,” says Kerry Mooneyham, a travel adviser for Midwest Travel Solutions, a Missouri travel agency affiliated with the Virtuoso network.

The reason is simple: Added fees increase airline profits. The more confusing they are, the better.

“Consumers looking for airline tickets are now confronted with a dizzying array of fees when they go shopping—bag fees, seat fees, and many others,” Nelson says. “This provision would allow consumers to see all the fees upfront, before they buy a ticket, and allow them to make an educated decision about what airline makes the most sense for their travel needs.”

Here are just some of the intricacies of modern-day airline tickets.

These fees have gradually increased until, a few years ago, major airlines began introducing tickets that were completely unchangeable. Because these tickets are also the cheapest, many passengers booked them, often without reading the restrictions. Airlines collected $2.8 billion in fees for reservation cancellations and ticket changes in 2017. No one knows how many tickets were discarded because they were unusable.

Airline tickets used to include the ability to reserve a seat. No longer. Many air carriers now sell seat assignments at $40 to $70 each, depending on when you make the reservation. While carriers insist that these fees give customers “more choice” in where they sit, they also add to their profits—for a service many passengers still expect at no cost. About 20 percent of all ancillary revenue comes from onboard services such as seat reservation fees. That was about $5 billion in 2017. 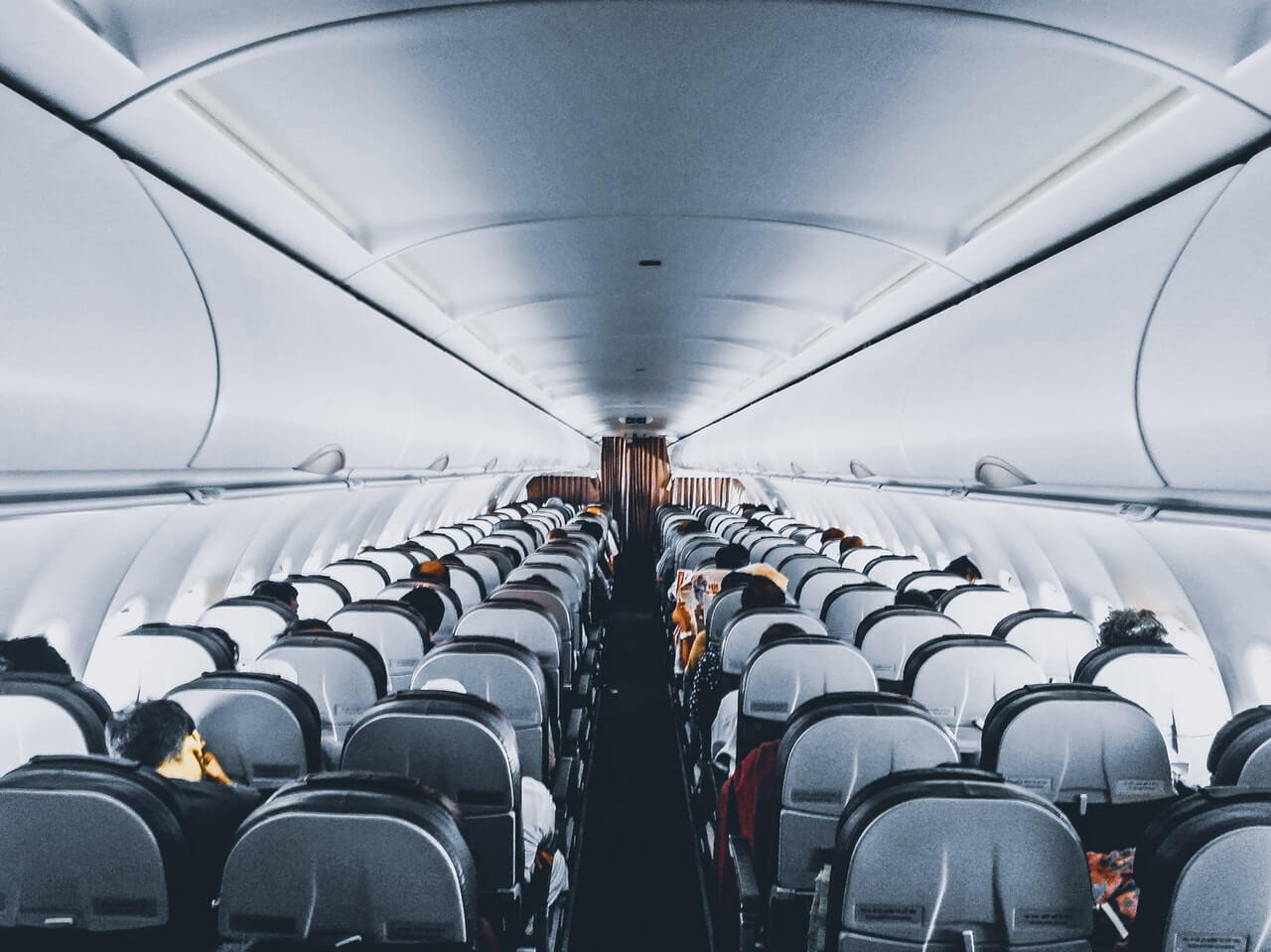 Sitting by a plane’s window can be fun, but to do so, one must shell out upwards of $40 when making a reservation. (Source)

Extras such as the ability to make reservations by phone, early boarding or being allowed to carry a bag onto the plane are generally considered junk fees by air travelers. These are among the worst-disclosed of all fees and account for an unknown portion of the industry’s $24.6 billion in ancillary revenue last year.

All of these fees add up to one big problem: Consumers who don’t know exactly how much they actually have to pay for their airline tickets. A recent survey by the American Society of Travel Advisors found that 79 percent of travelers support requiring airlines to disclose all fees up front.

It sounds simple, but it isn’t. Many travelers make airline reservations through a third party such as an online travel agent. Would the government also require companies such as Expedia or Priceline to list all the fees?

And even if the bill did require labels similar to those used by the Food and Drug Administration, what would they say?

SEE ALSO  6 stock market tips to save yourself a headache

Maybe: “WARNING: This ticket does not include a reserved seat or a checked bag.” Or, “INGREDIENTS: One airline seat. Additional fees may apply.”

If you thought tickets were complicated, wait until you see the warning labels. Also, imagine that the labels have to apply across all sales channels—airline sites, phone reservations, travel agencies, online agencies. It’s still an idea worth pursuing, says Freddie Julius, chief executive of Tourist England, a site about traveling to Britain.

“A breakdown of prices will give customers a feeling that they are dealing with an honest and transparent company,” he says. “This is something to be valued in an industry that is too often dominated by hidden fees and unclear terms and conditions. Since customers value clarity, companies that are upfront when selling their product can expect a boost in consumer confidence which will ultimately be translated into increased sales.”

Others aren’t so sure. Dori Russ, a consultant based in Jacksonville, Fla., and a frequent air traveler, says labels might be redundant and inefficient.

“Most companies have a description of services on their websites,” she says. “If you’re unsure about the charges, it’s easy to research them online. Why not do a little research before you book?”

That may be the only option air travelers have—at least for now. The fate of the labeling provision is uncertain. There’s no companion language in the House version of the FAA Reauthorization Act, which means ticket labeling might remain nothing more than an idea whose time has not yet come.