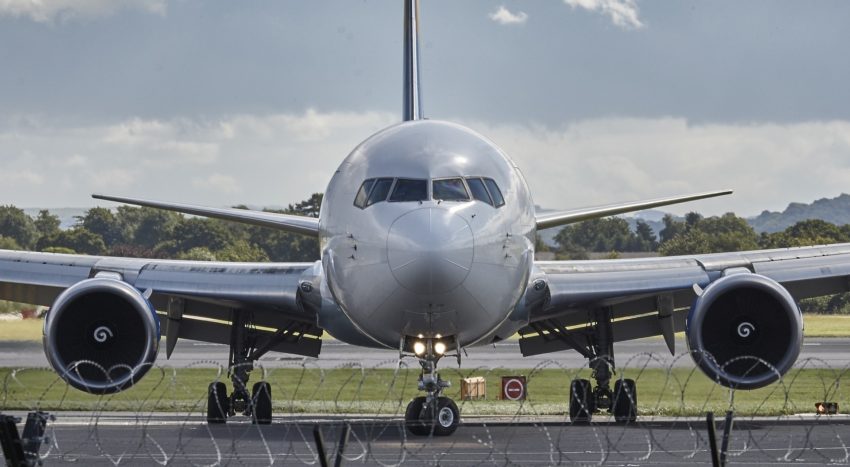 If you thought 2017 was a challenging year for airline passengers, just wait until you see what’s ahead.

That’s the consensus of airline experts, consumer advocates, and frequent travelers. They say the domestic airlines have charted a course for this year that includes more fees and ticket restrictions and, inevitably, additional confrontations with unhappy customers. No one may be able to persuade the airline industry to change its flight plan, but passengers can take steps to ensure their vacations are relatively free from surprises and problems in 2018.

Air travelers griped about the usual hassles in 2017, according to a year-end survey by Berkshire Hathaway Travel Protection, with canceled flights, lack of legroom and missed connections, topping the list. But there are other annoyances that will almost certainly emerge in the year ahead.

To get a preview of 2018, scroll back to just before the holidays when Delta Air Lines dropped a bombshell on its Europe-bound passengers. Starting April 10, it will charge basic economy passengers checked-baggage fees—$60 for the first bag and $100 for the second.

About the same time, the U.S. Department of Transportation quietly abandoned two proposed consumer rules, one that would have required airlines to disclose baggage fees at the start of a ticket purchase and one that would have made airlines report more information about their revenue from fees charged for extra services, such as early boarding, seat reservations, and carry-on luggage.

While the government’s decisions had no immediate effect on passengers—after all, they were still on the drawing board—they signaled to the airline industry that the Transportation Department’s attitude toward consumer protection has shifted. An exuberant airline industry, via its trade organization Airlines For America, issued a statement that the decision would usher in “a new era of smarter regulation focusing on jobs and economic growth.”

The agency delivered another wink to the industry when it dramatically reduced the number of regulatory enforcement actions taken against airlines last year. Only 18 consent orders were issued for $3.1 million in civil penalties compared with 29 orders worth $6.4 million for 2016.

Look closer, and an even more troubling picture comes into focus for passengers. The department hasn’t implemented rules required by Congress that would allow families to sit together or regulations that would require airlines to refund checked-baggage fees when they lose passengers’ luggage. “It’s as if the police decided not to do their job,” said Charles Leocha, chairman of Travelers United, a Washington passenger-advocacy group.

That’s the framework for flying in 2018; airlines, emboldened by a government that can’t or won’t regulate it in the way most customers expect it to, will try to squeeze passengers for every dollar. Leocha said he expects airlines to ask the federal government to begin dismantling the few existing rules on the books, which they have derisively referred to as “command-and-control” regulations.

Indeed, they’ve already formally asked regulators to discard two of the most significant consumer-protection rules recently enacted: a 24-hour refund rule and a “full fare” advertising rule that requires an airline to quote a ticket price that includes all taxes and fees. If that happens, it may be even harder to determine the actual cost of a ticket, persuade an airline to cover your expenses when you’re delayed or get a ticket refund.

So what do consumers need to do in an age of lax regulation and rising fees? “Travelers will need to do a deeper dive to determine what is—or is not—included with each fare they purchase when they are comparison shopping,” said Craig Fichtelberg, president of AmTrav Corporate Travel of Chicago.

Fliers’ options are perhaps more limited than ever. With just four major carriers, which many consider an oligopoly, you can’t threaten to take your business elsewhere. But there are ways to even the playing field a little. 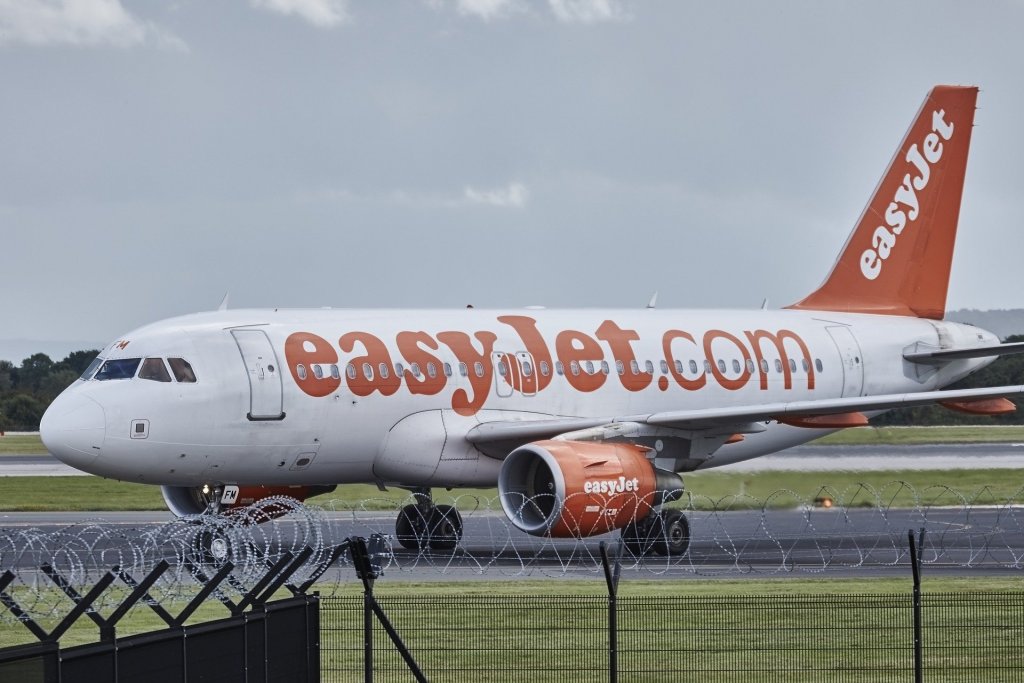 Travelers need to be vigilant with what they’re paying when it comes to air travel. (Source)

Even though the government may be looking the other way, other travelers aren’t. Consider last year’s customer-service disasters, virtually all of which involved a viral video taken on a smartphone camera. Airlines fear your camera and the power of social media because they have the power to influence public opinion. That’s one reason they’re fighting so hard to ban photography on planes, an issue that is certain to come up again in 2018.

“Changes are going to be driven more by consumers than by regulation or even the threat of new regulations,” said Seth Kaplan, the editor of Airline Weekly, a trade publication. “The good that came out of the Dr. Dao incident is that airlines are now bumping far fewer customers involuntarily than before, even in the usual less dramatic ways than by dragging them off airplanes. Airlines got the message loud and clear that the public won’t tolerate that kind of incident and then an airline’s initial indifference to what happened. Hopefully, they also got the broader message that it’s better to prevent problems before they happen than to scramble to address them later.”

In the meantime, keep your phone charged and at the ready. An airline employee delivering good service has nothing to fear from being photographed on the job, but someone who is doing passengers wrong, and knows it, will try to force you to stop filming, citing a bogus “interfering with the flight crew” excuse. Use your camera and leverage the power of social media when necessary. It may be your only option when the courts and regulators have failed.

Also, keep a calculator handy when you’re shopping for airfares. Airlines have scored an important victory when it comes to how they can display fares. Next, they’ll probably go after the DOT’s full-fare advertising rule, which requires airlines to quote an airfare that includes taxes and all mandatory fees. When that happens, we’ll go back to the days of seeing a $199 fare that, many clicks later after adding fuel surcharges and taxes, costs $599.

One thing is certain: Barring a dramatic regulatory shift or a sudden change of heart in the airline industry, 2018 could prove to be the most challenging time for air travelers since the one immediately following 9/11—and perhaps ever.