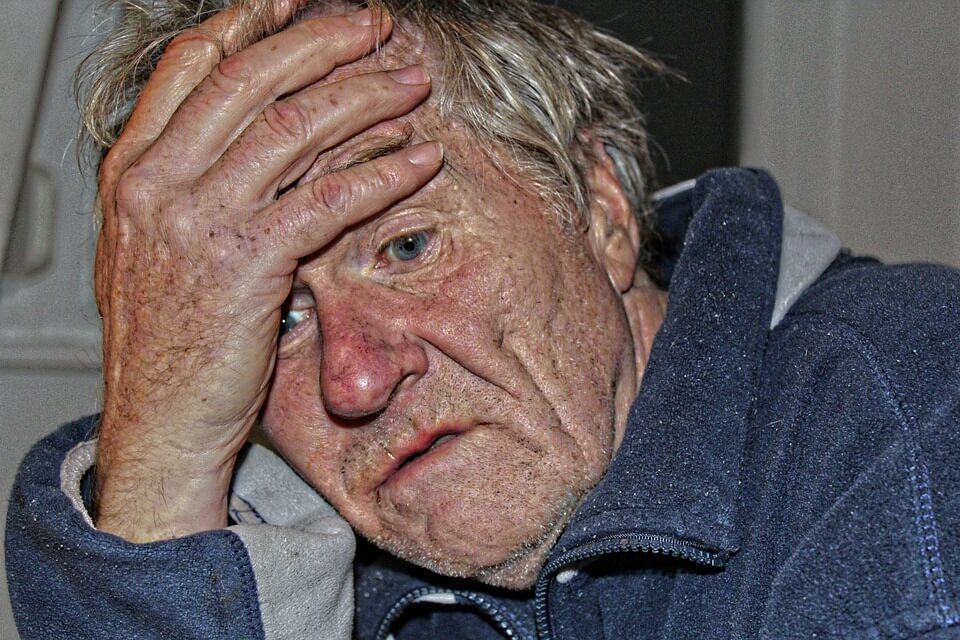 Futurity reported that researchers at Washington University in St. Louis found a new way to notice early marks of Alzheimer’s disease. Through the use of blood tests, one can now detect abnormal levels of amyloid beta, a protein said to lead to the development and progression of Alzheimer’s disease, in a person’s brain as early as before a person is diagnosed based on the disease’s symptoms.

Right now, PET scanning and a spinal tap are the only methods that can be used for detecting amyloid plaques in a person’s brain. However, the former is shown to be a costly option, while the latter can be described as an aggressive process.

Neurology professor and senior author Randall J. Bateman said their results indicated that the blood test can see if amyloid has started building up in the brain. He also said that the test can become the springboard for a quick and affordable blood test to determine people if they’re at a high risk of having Alzheimer’s disease.

Another neurology professor named David Holtzman, who is also the head of the neurology department at Washington University in St. Louis, is working on another blood test to detect tangles in the tau protein, another indication of Alzheimer’s disease. Holtzman’s test can complement Bateman’s and can even bring innovations in the treatment and prevention of the disease. 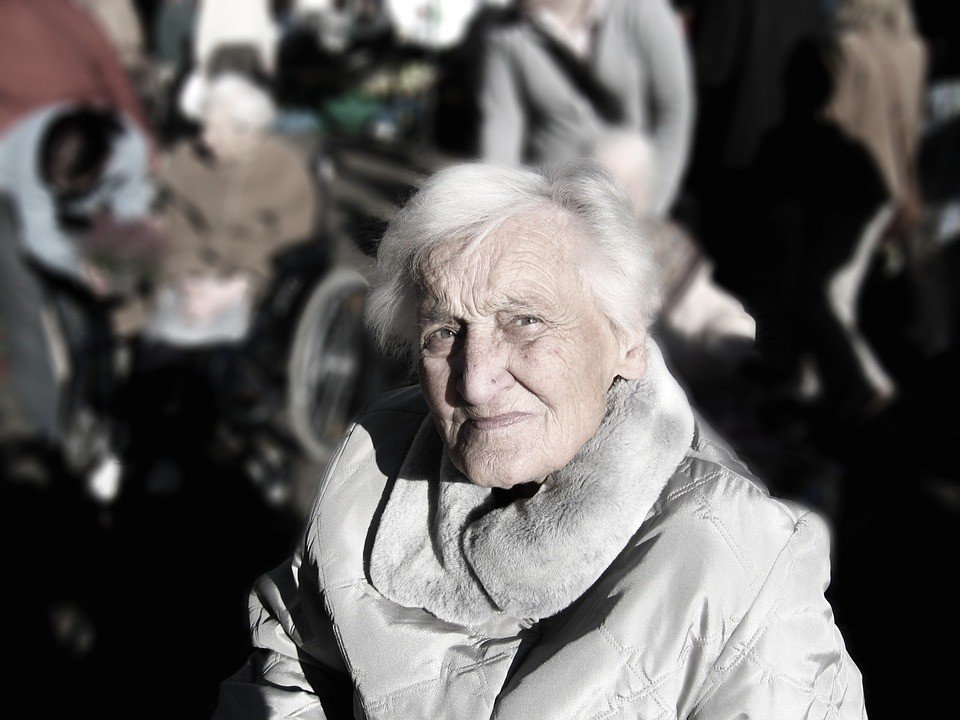 These blood tests can also help in reducing costs that come in the treatment of Alzheimer’s disease, which is seen as an expensive chronic disease. According to Nature, the cost of the disease reached $818 billion all over the world. It also said that the number of people afflicted with said disease is anticipated to increase to over 70 million globally.

HealthPayer Intelligence ranked Alzheimer’s disease as the fifth most expensive chronic disease for healthcare payers based on the estimates of the Centers for Disease Control and Prevention, beating cancer’s $171 billion of care expenses. According to the website, the direct health care expenses for long-term and hospice care of Alzheimer’s patients reached $236 billion in 2016. There’s also the unpaid care that amounted to $223.1 billion.

Earlier this month, lawmakers in the U.S. proposed to increase the budget of the National Institutes of Health (NIH)to $35.2 billion next year. The lawmakers also disapproved of the Trump administration’s plan to trim the NIH’s budget by 18 percent in 2018, Nature reported. The budget increase would help the agency’s research on Alzheimer’s disease as it would receive an additional $400 million to the research funding.

The creation of new ways to detect Alzheimer’s disease before it fully manifests in a person can essentially reduce the expenses spent on health care. These tests can also save lives, especially if the person found with early signs of the disease reacted quickly to treat or prevent it from developing until it’s too late.