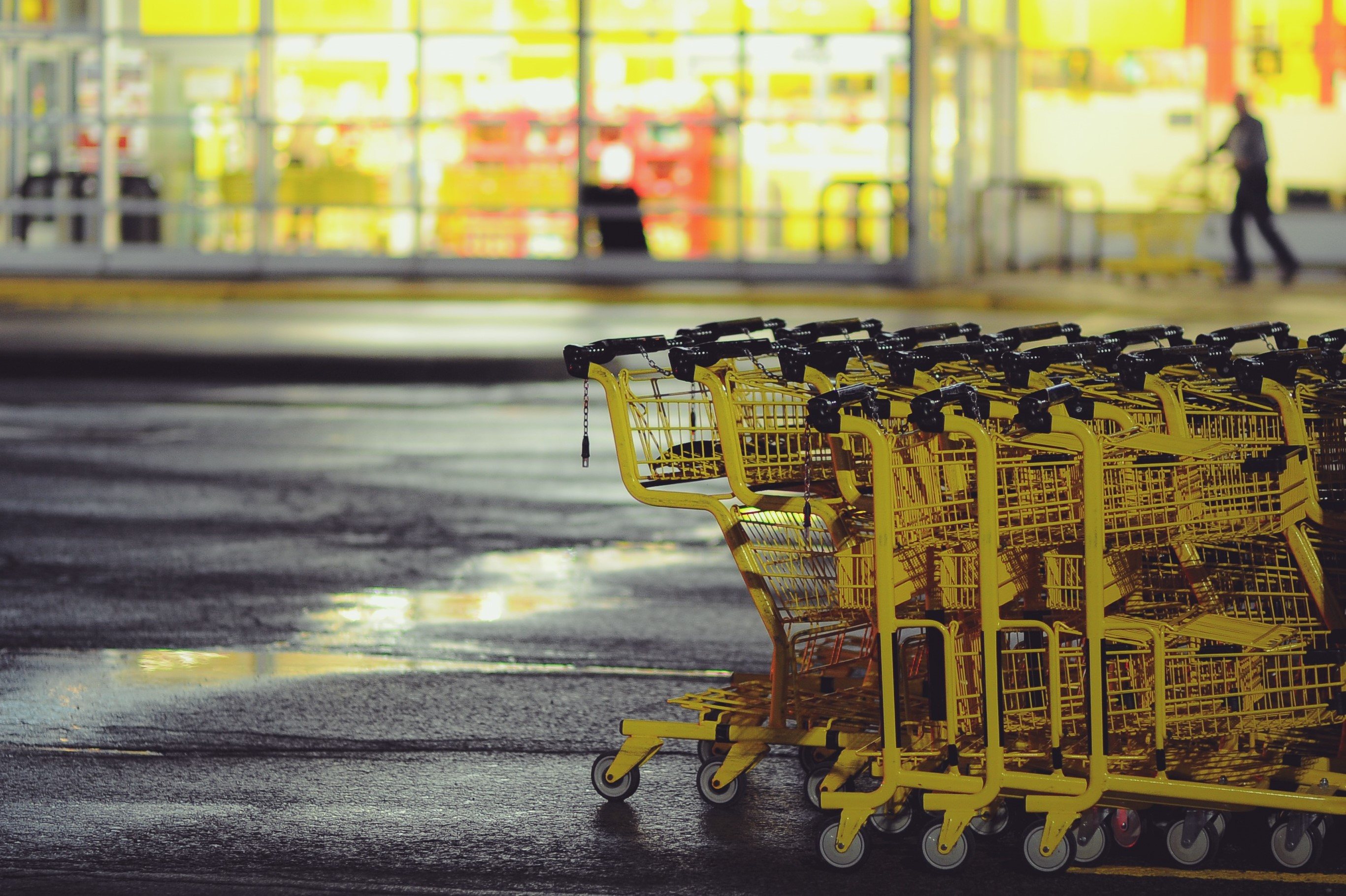 Amazon, the largest internet retailer in the world, is planning to open a new kind of store named Amazon Go, featuring the world’s most advanced shopping technology.

What is Amazon Go?

It’s a convenience store that sells basic essentials as well as snacks, drinks, and even meal kits, but Amazon Go is unlike any other shop since there will be no cashiers here. With a smartphone hooked up to the Amazon Go app that’s being synced to your personal Amazon account, you can simply walk in with your phone, take what you want and leave. After you step out of the store you are charged for the items you picked up directly through your Amazon account.

No lines, no check out, no cash – easy as that.

Will this concept actually work?

Amazon Technologies Incorporated filed the patent in 2014 for the ”just walk out” shopping technology used in the store. Essentially, the store uses a complex computer system that takes in data using cameras and microphones, storing the information and using learning algorithms to keep track of what you’ve taken, and then charges you as soon as you leave the store. It’s actually quite similar to how self-driving cars work.

Integrating new technologies into preexisting business models can be challenging. But Amazon has vertical integration on their side, meaning they are building their own store with their own resources and, above all, with their own technology. 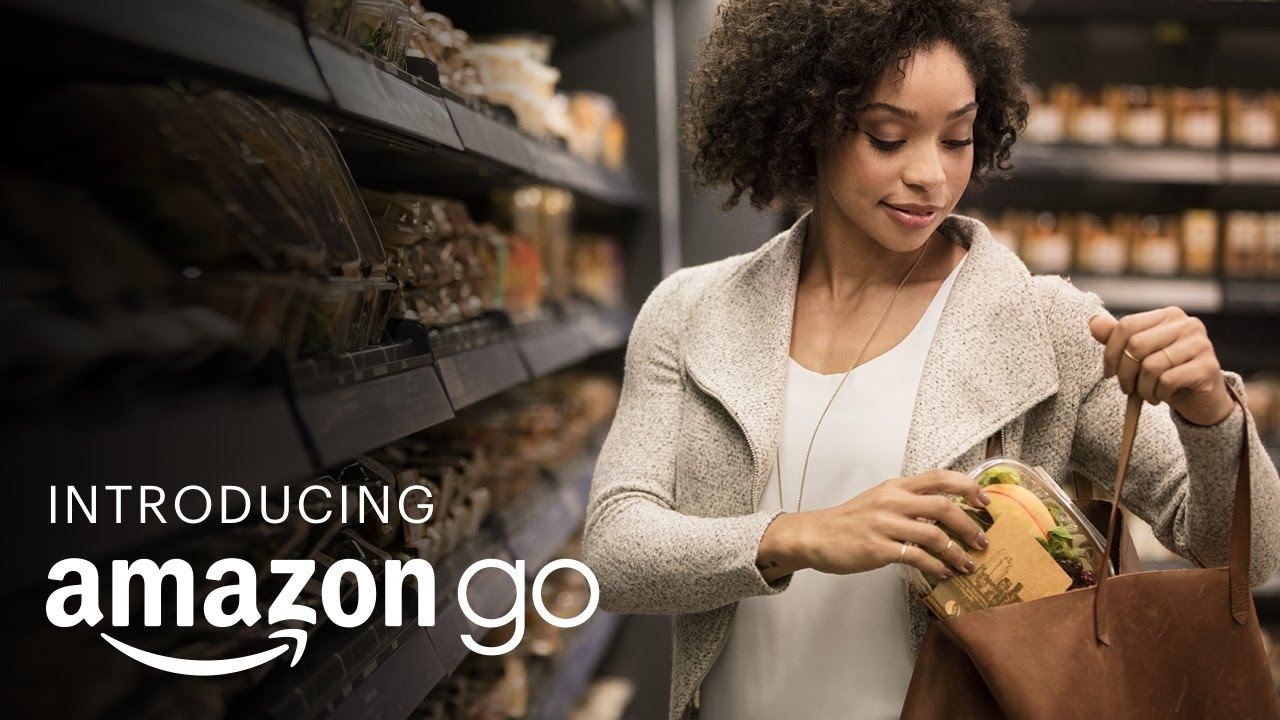 What’s next for Amazon Go?

Right now Amazon Go has only one store located in Seattle, Washington and as of the end of 2016, it’s in the beta program, open only to Amazon employees. The company plans to open the store to the public during 2017, but it’s still uncertain where and when that will happen.

SEE ALSO  Nano could be the best investment opportunity today

While no plans have been discussed publicly, if Amazon Go is successful, it’s likely that the company will be expanding stores across the U.S. and potentially all over the world, as they did with Amazon Books.

Questions are also arising around what stores like this could mean for actual cashiers, as more and more businesses are adopting ”cashierless buying” systems.

Regardless of what the future holds, Amazon plans on using its technology to change the way we buy things forever.