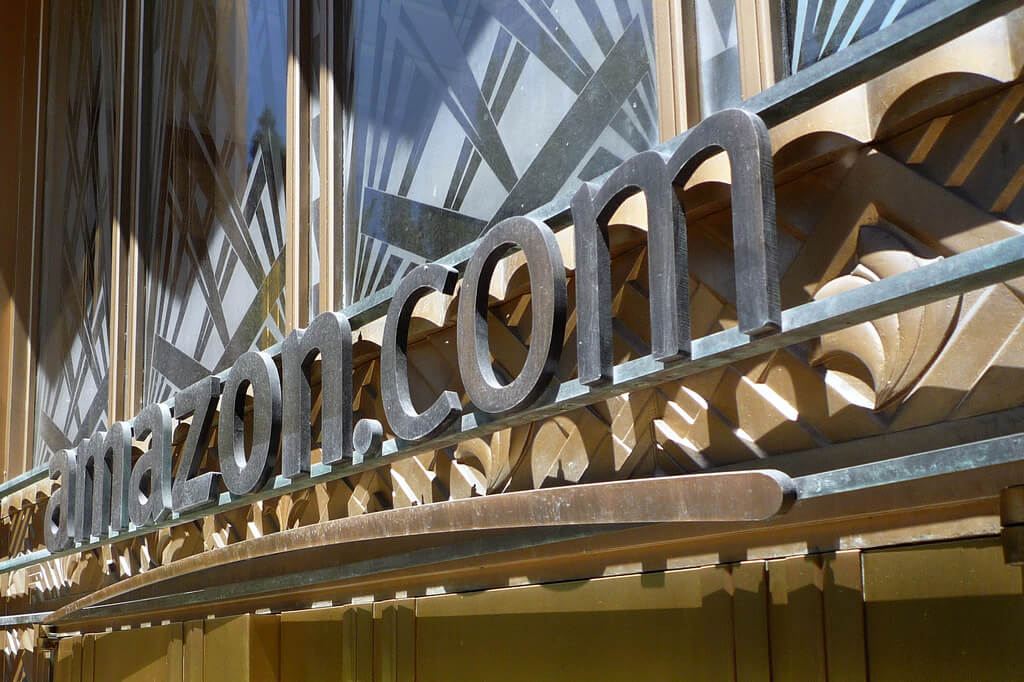 A security company has revealed that Amazon Key is not foolproof, but the online retail giant assured that the delivery system is safe.

Amazon Key allows couriers access inside a house or apartment to drop off a package if the recipient isn’t around.

Wired said: “Security researchers have demonstrated that with a simple program run from any computer in Wi-Fi range, that camera can be not only disabled but frozen.”

“A viewer watching live or recorded stream sees only a closed door, even as their actual door is opened and someone slips inside,” Wired added. “That attack would potentially enable rogue delivery people to stealthily steal from Amazon customers, or otherwise invade their inner sanctum.” 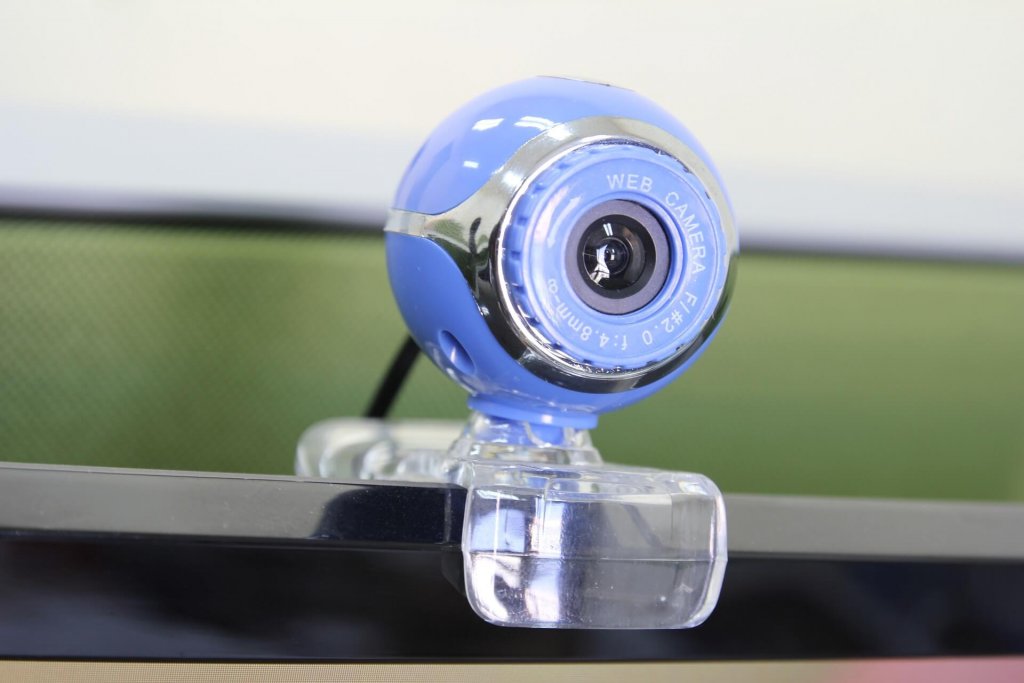 Amazon is not overly concerned with Rhino Labs’ findings regarding the security threats on the Amazon key. (Source)

Wired said it brought the findings to Amazon’s attention and the company reportedly said it plans to issue an automatic software update to address the issue.

In a separate statement emailed to Mashable, the online retailer said it is aware of Rhino Labs findings but downplayed any threat to Amazon Key.

Amazon emphasized that all Amazon Key deliveries “time-stamped reports detailing how long doors are opened, and the company alerts customers if the camera goes offline for a long time.”

SEE ALSO  How to find new, ready-to-buy prospects on LinkedIn

An Amazon representative told Mashable also that the company conducts a “comprehensive background check” on all drivers and that each delivery is tied to an individual driver so that any illicit activity can be detected right away.

Aside from Amazon Key, the company also has a locker system to complement it.