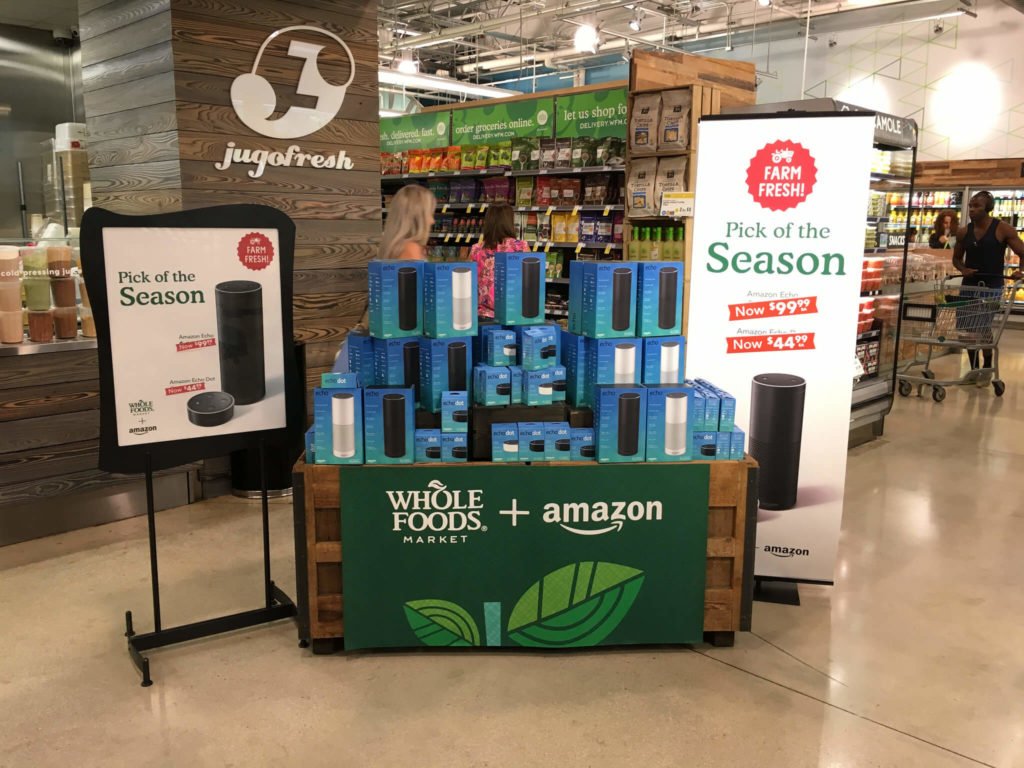 Those who’ve purchased Alexa and installed Amazon’s digital voice assistant at home find the device fun to use.

A user can ask Alexa for the latest weather report and news as well as information. Alexa can even be made to control temperature and light settings.

Amazon now allows people to use Alexa in the workplace and do tasks like making calls and setting appointments.

The online retail giant has come up with Alexa for Business Starter Kit.

Reports said Alexa for the workplace is expected to boost Amazon’s lead in the voice-enabled market that also features Google’s Assistant, Siri of Apple, and Microsoft’s Cortana. 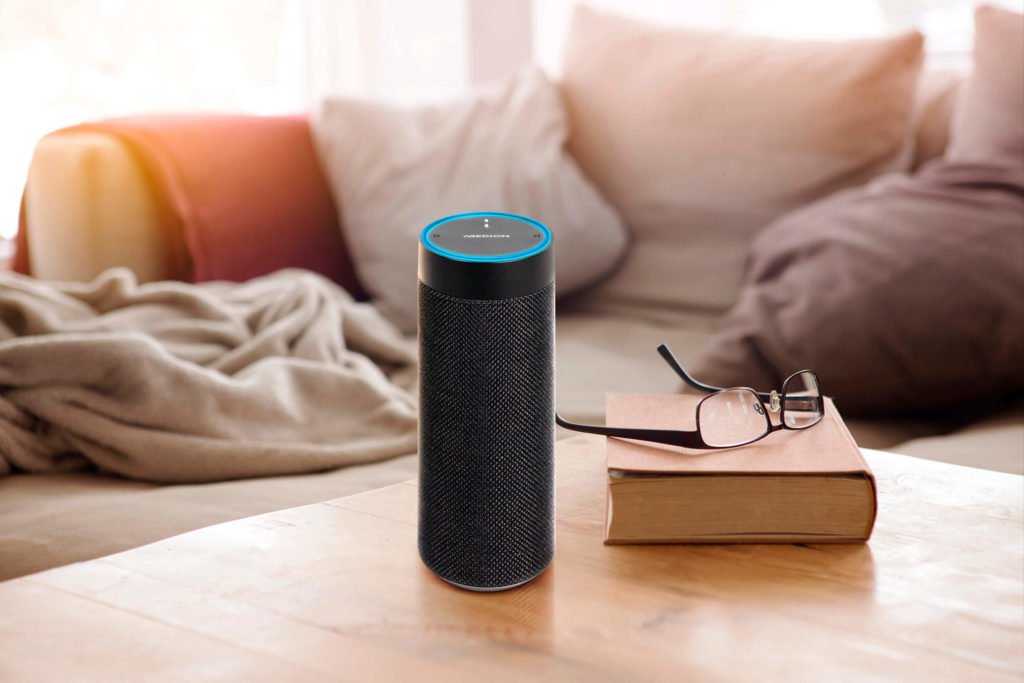 Amazon’s Alexa has upgraded to cater to businesses such as WeWork, Brooks Brothers, and CapitalOne. (Photo by Medion Pressestelle via Flickr. CC BY-ND 2.0)

Mashable reported that Amazon has partnered with firms like video conferencing company Polycom and travel and expensing system Concur to create work-related tasks.

TechCrunch, for its part, described Alexa for Business as a “two-sided project” for Amazon, pointing out that the company “gets added data and revenue from larger-scale customers.”

And on the other hand, enterprises will likely use the platform “to build APIs and skills for a new breed of customers.”

Since Alexa for Business Starter Kit was launched, companies like CapitalOne, WeWork and Brooks Brothers have used the service in their offices, according to reports.

(Featured image by Phillip Pessar via Flickr. CC BY 2.0)