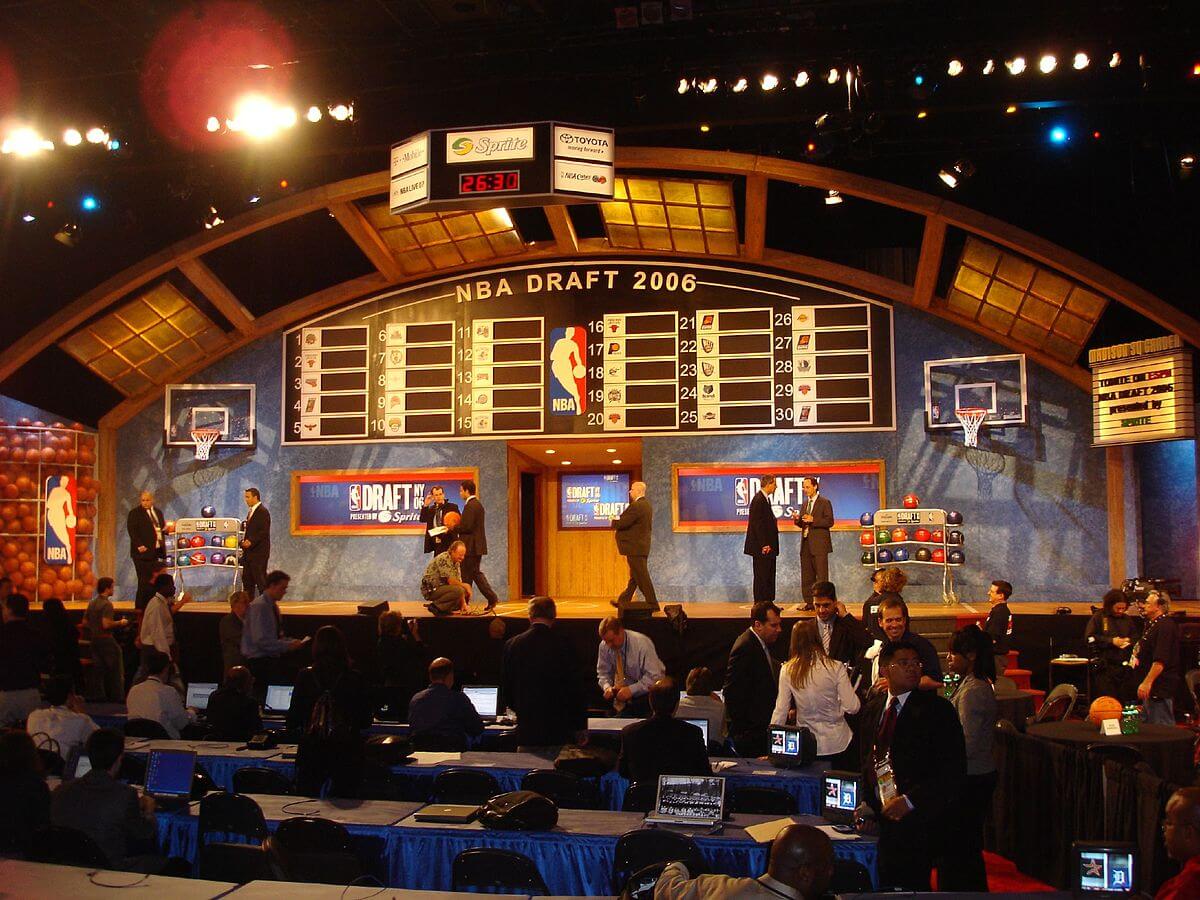 Amazon to increase focus on sports

After a successful “Thursday Night Football” debut, it appears Amazon will continue to increase their focus on live sports streaming. Their Thursday night stream was viewed by members from 149 different countries, and multiple digital media executives said they were impressed with the technical aspects of the stream. Amazon just hired a new executive to run communications for their sports video department, and we could see him making some major announcements for the company in the near future.

The NBA Board of Governors voted on Thursday to pass legislation regarding a reformation of the draft lottery and guidelines for the resting of healthy players during the regular season. The NBA Draft lottery reform passed with a 28-1-1 vote, with only the Oklahoma City Thunder voting against the proposal. Starting in 2019 when the reform goes into effect, the top lottery team will no longer have a 25 percent chance of getting the number one pick. Instead, the top three teams in the lottery will each have a  14 percent chance for the first overall pick, and each team behind them will have an increased chance at landing the number one pick in the draft.

The U.S. Olympic Committee has decided on having a more compact schedule for their marketing tour ahead of the 2018 Pyeongchang Winter Games. The USOC will experiment with a 100-day schedule after conducting nearly yearlong programs for Sochi and Rio. Dubbed “WinterFest,” the interactive festival will travel to 13 cities across the country and will also make a stop in Seoul, South Korea. Elements of the tour will include virtual-reality experiences, athlete meet-and-greets, Team USA giveaways, and more. The campaign is being presented by Hershey’s. 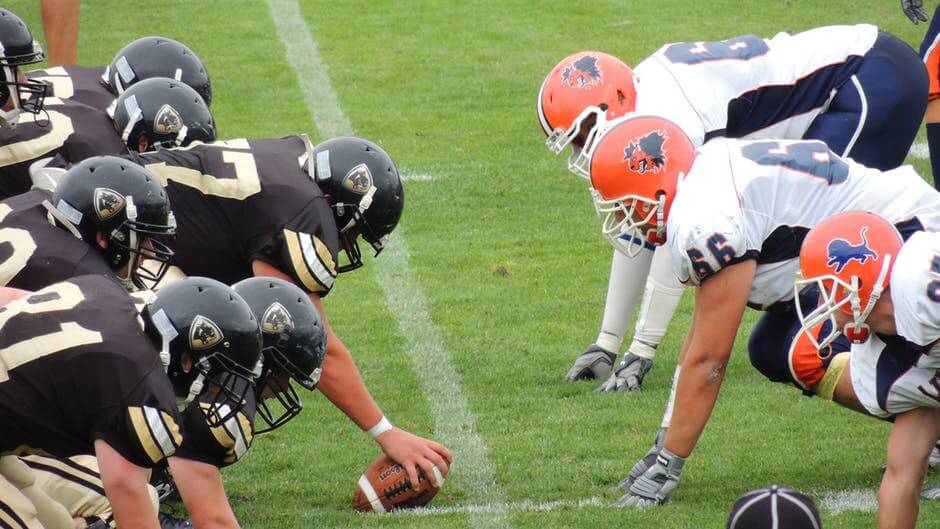 Amazon looks to live stream games in other fields due to the success of Thursday Night Football live stream. (Source)

SEE ALSO  Is consumer protection at risk with fewer airlines fined in 2017?

Vanderbilt University has declined the opportunity to play football at a proposed off-campus stadium. The stadium has been proposed by potential Major League Soccer expansion team Nashville SC, as they unveiled designs last month for a new 30,000-seat stadium to be built at the Nashville Fairgrounds site. Vanderbilt officials announced on Wednesday that they “are not moving Vanderbilt football off-campus,” but that they will continue to be supportive of the MLS expansion effort. Vanderbilt currently plays their home games at Vanderbilt Stadium, the 40,550-seat on-campus stadium.

The inaugural Laver Cup was held in Prague last week, and after the event’s great success it appears that the tournament will be coming to the United States next year. Chicago has been selected to host the 2018 edition of the Laver Cup, the all-star team tennis tournament similar in style to golf’s Ryder Cup. The tournament features two teams of six players: Team Europe versus Team World. The event will be held at the United Center September 21-23, as announced by Mayor Rahm Emanuel on Sunday.

(Featured image by bikeride from Canton, CT, USA via Wikimedia Commons. CC BY 2.0)