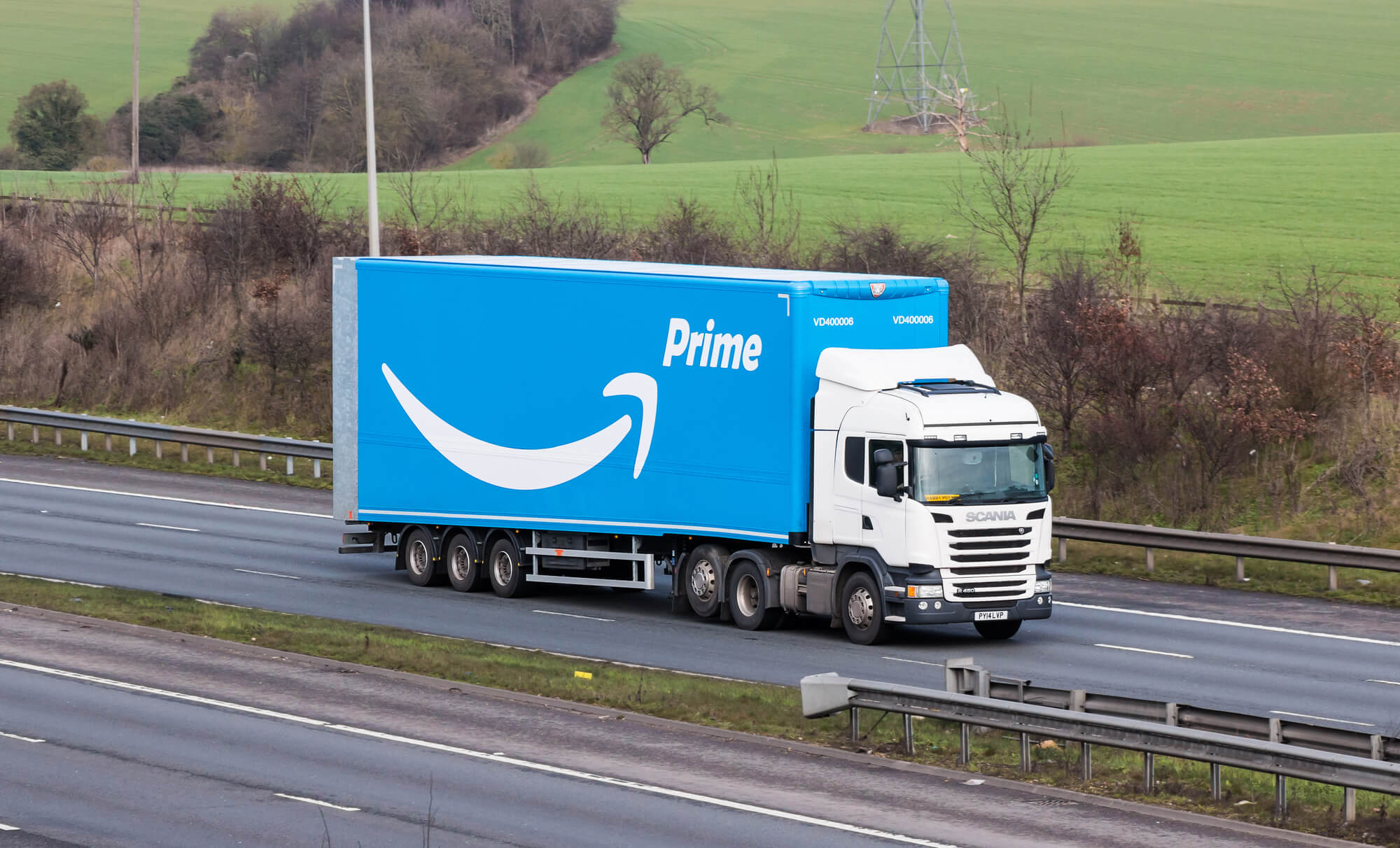 Amazon has a great reason to kick off the New Year on a high note because it recently announced that it reached a milestone with its paid subscription service, the Amazon Prime.

Going into the items, Amazon said that the Fire TV Stick, a compact version of the Fire TV digital media player, and the Echo Dot smart speaker, the smaller variation of the Amazon Echo, are the products that many U.S. Prime members have ordered throughout 2017.

In a report from The Verge, another most-ordered item in AmazonFresh and Prime was bananas, and on Prime Day, a day when Prime subscribers can purchase items at discounted prices, the most popular item was the Instant Pot, a pressure cooker that is two to 10 times faster and more energy-efficient than others of its kind.

Additionally, the online retail behemoth also announced that there was also an increase in the number of new Prime subscribers in 2017, and its number is higher than the new subscriber count of previous years.

SEE ALSO  What you need to know about crowdfunding for NGOs

John Blackledge, a Cowan analyst, said that Prime is the most significant contributor in the long-term progress of Amazon’s e-commerce and that the paid service will keep growing this year as there were no signs of decline in the demand for the said service.

According to TechCrunch, the growth in the number of subscribers and shipments boiled down to the expansion of Amazon Prime’s scope last year. The service opened up to countries such as the Netherlands, Luxembourg, Singapore, and Mexico. Its entry in the Indian market is also another factor to Prime’s further progress.

In the United States, Consumer Intelligence Research Partners estimated that 63 percent of Amazon’s customer base have subscribed to Prime. It also stated that in the same country, the number of Prime subscribers reached 90 million. 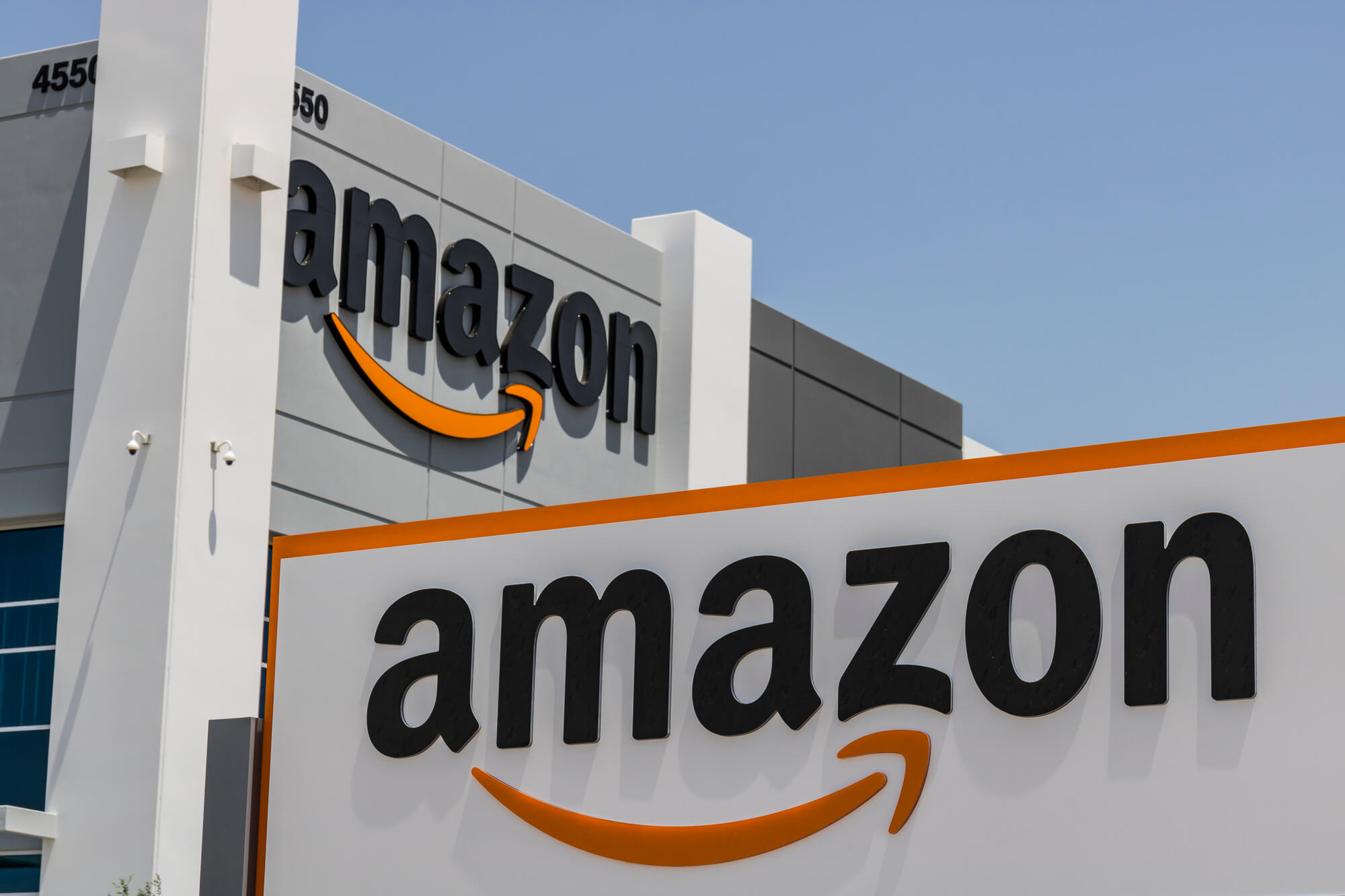 Amazon Prime ended the year with a bang with a record of 60 million subscribers. (Source)

Amazon also revealed the most popular trends in Prime in 2017. Aside from buying products, Prime subscribers can also listen to music via Prime Music and stream original Amazon Studio programs and movies, along with content of other networks such as HBO, Showtime, Starz and Cinemax, with the help of Prime Video.

The most streamed original programs of Prime were the first season of motoring show “The Grand Tour” and crime drama series “Sneaky Pete.” Many U.S. subscribers also watched the critically acclaimed drama film, “Manchester by the Sea,” starring Casey Affleck and Michelle Williams, making it the most watched Amazon Original Movie in the country.

The busiest day for streaming was December 30, 2017. During that day, the most streamed shows were the second season of “The Grand Tour” and “The Marvelous Mrs. Maisel,” a Golden Globe-nominated period comedy-drama series starring American actress Rachel Brosnahan.

When it comes to music, the top played songs last year in the United States were Imagine Dragons’ “Believe” and The Chainsmokers and Coldplay’s “Something Just like This.” On the other hand, Imagine Dragons, Luke Combs, Kesha, Shawn Mendes, Halsey and Luke Young were some of the musicians whose songs were played many times in Prime Music.

In Prime Reading, its most borrowed list for 2017 was dominated by dystopian novels such as “1984” by English author George Orwell and “The Handmaid’s Tale” by Canadian author Margaret Atwood, which was recently adapted into a TV series distributed by Hulu. The most read magazines in the United States last year were Clean Eating and Bon Appétit.

For Amazon’s Audible, the most popular audiobook last year was “No Excuses!” by motivational speaker and author Brian Tracy. Meanwhile, the most favorite Audible Original Series was “Bedtime Stories for Cynics,” which was presented by comedian and actor Nick Offerman.