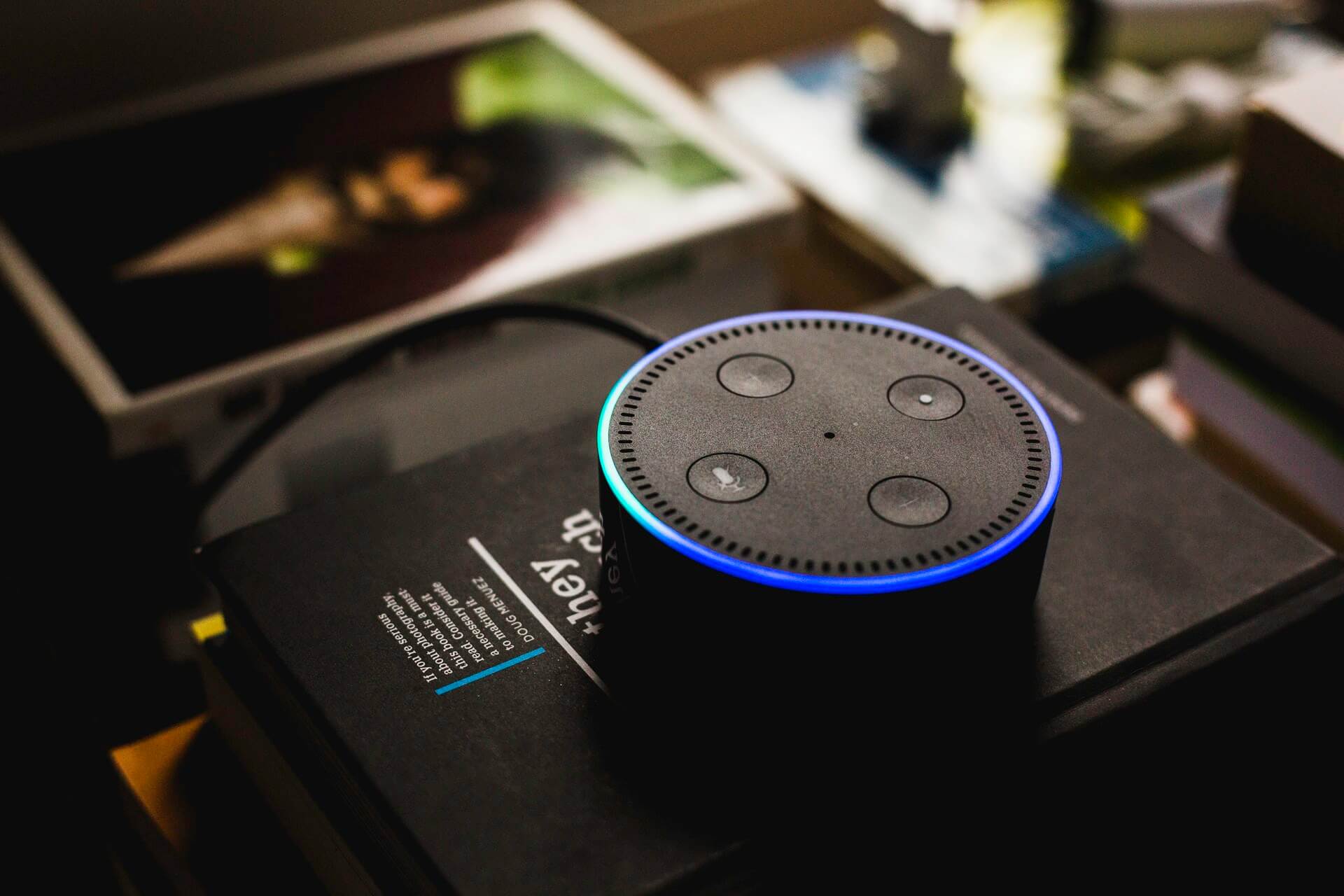 Alexa on Echo or Echo Dot has become less chatty.

Amazon is testing an update called “Brief Mode” to its digital assistant. It rolled out back in March, Engadget said.

Instead of replying “Okay,” Alexa would just make a short beep, signifying that a task has been completed.

While Mashable said the feature “appears to still be in a testing phase, as the brief mode setting isn’t yet showing up for all users,” Engadget reported that the new feature worked on a first-generation Echo and that subsequent tests with a second-generation Echo showed that it also worked there.

Mashable sought Amazon’s statement on the new feature, but the company has not responded.

Reddit users first noticed the Alexa update. Reddit subscriber Aquifel asked Alexa to turn on the lights, and the digital assistant replied ‘OK’ “but after that, she said that this would be the last time she would and that I would hear a beep tone instead on a successful command.”

Aquifel also said Alexa then mentioned about “Brief Mode,” which would “result in her talking less.” 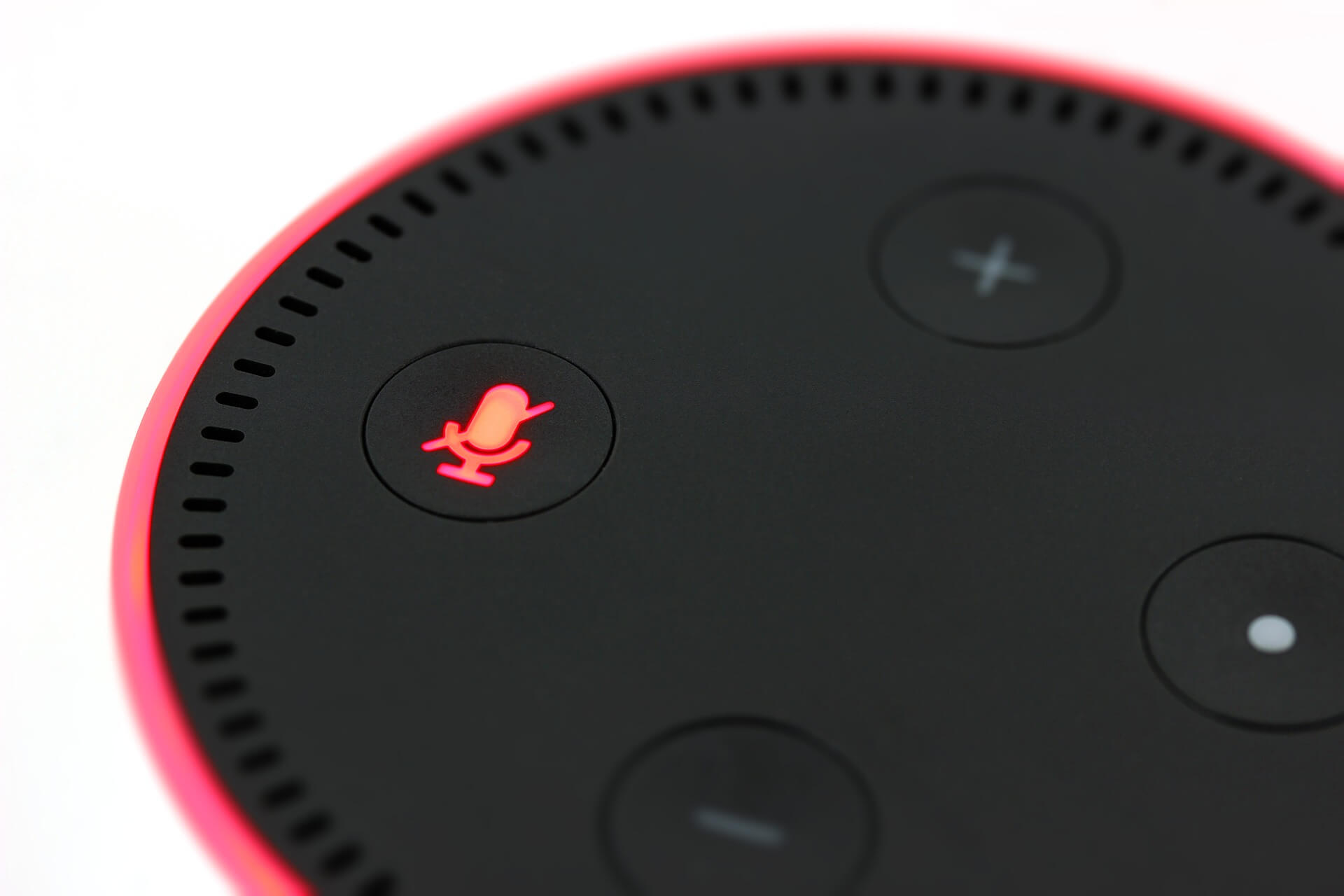 Engadget said Echo users who have version 2.2.202313.0 on iOS (which rolled out on March 15) could enable “Brief Mode” by going to Settings > General and then go to Alexa Voice Responses. There will be an option to turn Brief Mode on.

Mashable pointed out that the mode may be a slight update, “but it could make a big difference for people who rely on the digital assistant to control a lot of smart devices in their homes, and get tired of hearing a vocal response to each command.”

The latest update follows a new feature introduced to the virtual assistant more than a week ago wherein a user doesn’t have to repeat “Alexa” to do another task for a more natural flow of conversation.

With the new setting called “Follow-Up Mode,” Alexa will wait for five seconds for another task after finishing the first one, CNET said.

The blue ring on the Alexa-enabled device will light up during the five seconds to indicate that she’s “listening.”

“If you don’t, she’ll just go back to sleep automatically without saying anything else,” CNET said.