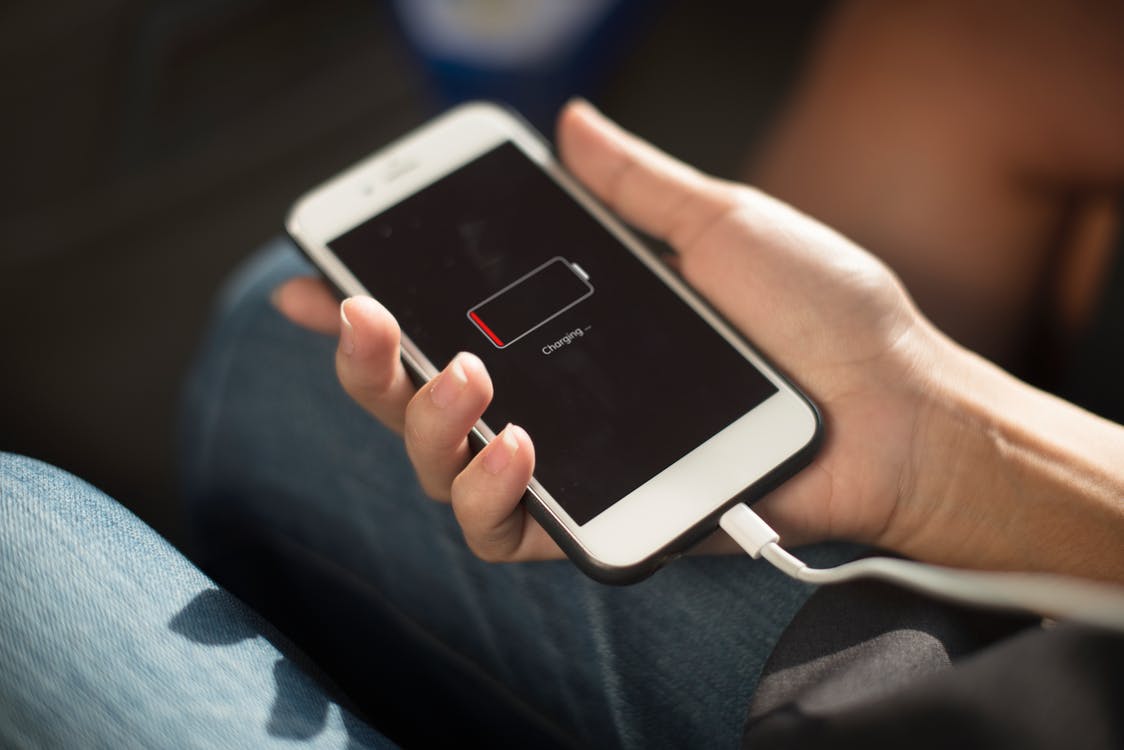 Do you own an AmazonBasics portable power bank? If so, stop using it now because it poses safety risks.

The U.S. Consumer Product Safety Commission (CPSC), however, said the recall was made because the power bank’s lithium-ion battery “can overheat and ignite, posing fire and burn hazards.”

The CPSC said: “Amazon has received 53 reports of the power banks overheating in the U.S., including one report of chemical burns due to contact with battery acid and four reports of property damage, including fire and smoke damage.”

The six power banks withdrawn by Amazon are:

Those who have purchased the power banks from Amazon.com, Amazon Bookstores, and Amazon Pop-Up Stores have to return the devices and will be refunded of the cost of the product in full.

They also need to fill out a form on Amazon.com.

Some AmazonBasics power banks have caused batteries to either melt or char, prompting for a quick recall of products. (Source)

A spokesperson for Amazon confirmed the voluntary recall of the six power banks.

In an email to Mashable, the company’s representative said: “Confirming that we are voluntarily recalling select AmazonBasics Portable Power Banks in cooperation with the U.S. Consumer Product Safety Commission.”

“All customers who purchased these products have been notified and are instructed to contact Amazon at (855) 215-5134 or visit https://amazonpowerbank.expertinquiry.com for more information and product return instructions.”

CPSC said the recall was initiated by Amazon under the agency’s Fast Track Recall and companies that use the process work with the agency to immediately announce the recall and remedy to protect consumers.

The recall of the AmazonBasics power banks comes just over two months after Hewlett Packard buyers have reported that their laptop’s batteries have either charred and melted, resulting in a voluntary recall of the products sold between December 2015 and December 2017.

HP said it received eight reports of overheating, one of which caused the first-degree burn to a laptop owner.

Amazon has recalled six power banks because, as the CPSC said, the battery can overheat and ignite, thus posing fire and chemical burn hazards.