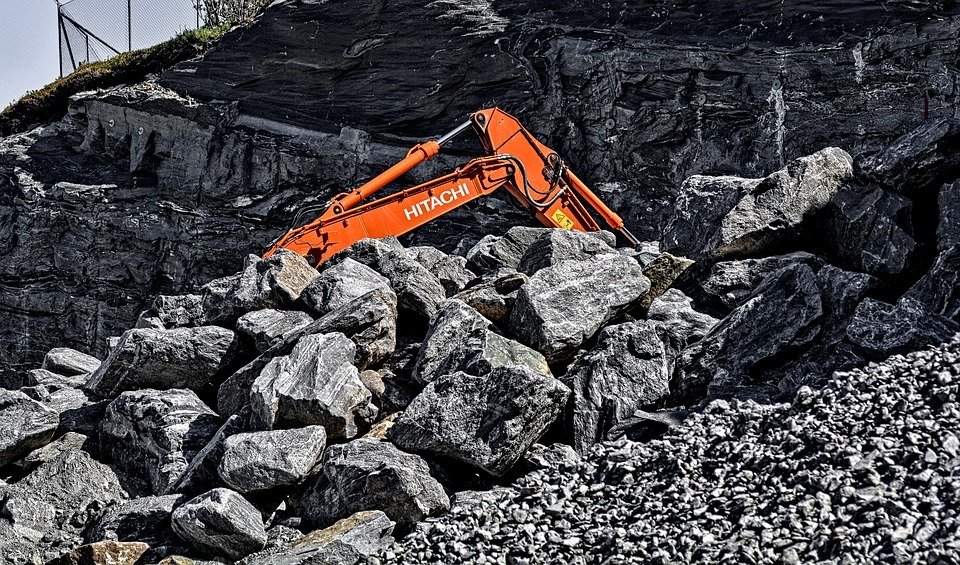 In an interview with DirectorsTalk, Amur Minerals CEO Robin Young explained how the agreement can help fund the Kun-Manie project. The project is one of the top 20 largest nickel deposits in the world.

“The real key development targets are road and power; these are two key elements to the development of our project itself,” Young said. “At this point of time what we’re working with is the development of them participating as a cornerstone for funding the projects and identifying value for the company.” 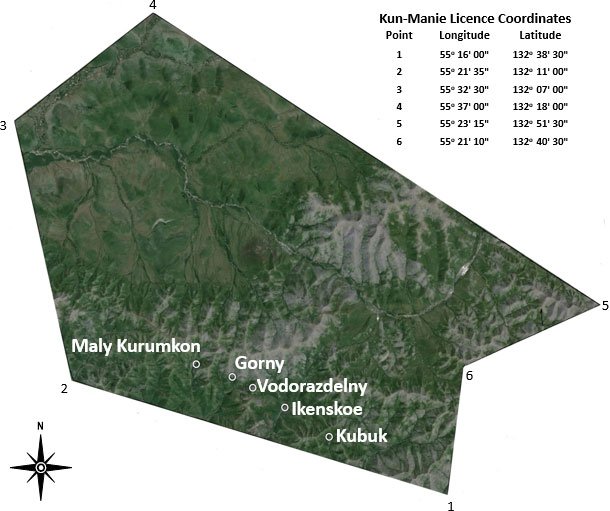 The financial advisory agreement also aims to attract financing from countries outside the Russian Federation. India and China, could provide the company a bridge to enter into Asian markets. SP Angel Corporate Finance LLC meanwhile covers markets in the United States and Europe.

“This agreement places Amur in a position to access a broader global reach for funding and financing,” Young commented. “The capital available for development of resource projects in Russia, India, and China is considerable. Amur views this as an excellent form of collaboration as we move the project forward.”

Young also mentioned Amur Minerals’ intent to enter the Asian markets, particularly China, is not just for funding. The company also aims to find suppliers of mining equipment and materials.

“We’ve already spent time working there in the past. We have talked to various banking institutions and smelting companies even so we have a pretty good understanding of the area,” Young said. “We’re going to have the ability to contact companies such as equipment providers, people who can fabricate ball mills, sag mills, things like this that are going to be needed components of the operation so this is going to provide us with the ability to source and identify people who can support the operation itself.”

It also helps that China is in close proximity to the Russian Far East’s border. For years, these two regions have had strong economic ties. Chinese investors have set up special economic zones in the Russian Far East, investing $3 billion in various new projects—far larger than the less than $1 billion allocation of Moscow to the region in 2011.

As such, Amur Minerals is looking at China not just as a business partner. It sees the nation as a potential market, since China lies just across the Amur River to the south. China is also the world’s largest consumer of metals, including nickel and copper. Amur Minerals‘ financial advisory agreement is key to accessing China and other Asian markets.

“This is another key cornerstone and we believe that building good solid cornerstones only leads to a long and permanent structure that will follow on,” Young concluded.