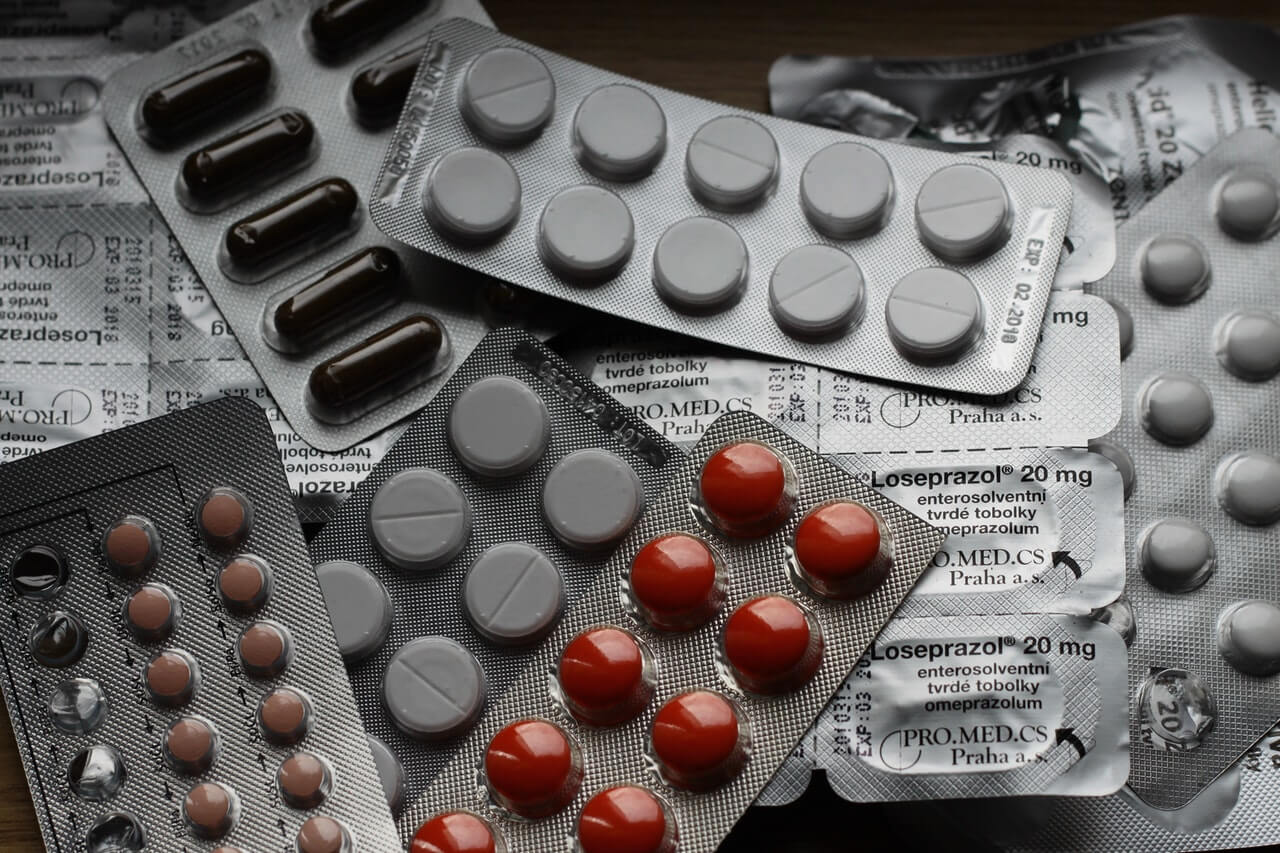 Some rules and regulations work as intended. Some don’t.

Last week, I took a hard look at new laws that needed to be passed in order to protect consumers. But such legislation goes against the prevailing political winds, which are to dismantle “burdensome” regulations that hurt businesses and consumers. So, let’s go there.

I asked the biggest proponents of deregulation which rules they’d like to remove. Their answer: not just a single regulation, but an entire regulatory agency.

“Abolish the Food and Drug Administration,” says Arvin Vohra, vice chair of the Libertarian Party. “Expensive FDA approval drives the regulatory costs so high that no drug company can hope to recoup costs on rare diseases.”

Vohra says that as a result, consumers with rare diseases will almost certainly never see a cure. Eliminate the FDA, and the cost of medications will go down, pharmaceutical companies will be able to turn a profit, and lives will be saved.

I’m sure there are doctors, regulators, industry-watchers, and even patients who would disagree with that analysis. But the broader point is sound: Some regulations probably have, to use a medical term, unintended side effects.

How about the Fair Credit Billing Act (FCBA)? That’s what Monica Eaton-Cardone thinks. She’s the co-founder of Chargebacks911, a cybersecurity company that helps e-stores and online merchants eliminate chargeback fraud.

“The Fair Credit Billing Act of 1974 was intended to protect consumers and encourage credit card spending by guaranteeing zero liability for cardholders,” she explains. “Unfortunately, the law was designed for a pre-Internet economy.”

Result: The law is now artificially inflating prices by tens of billions of dollars each year.

“That’s because the Fair Credit Billing Act also created the chargeback mechanism, which costs merchants and e-stores $40 billion annually in fraud, product loss, and penalties,” Eaton-Cardone says. “Online stores are then forced to raise their prices to offset the rising cost of fraud, making consumers pay more money for goods and services. It’s like a hidden tax on eCommerce.”

SEE ALSO  Are the EU new regulations on equity and lending crowdfunding good?

That argument—that regulation raises prices for consumers — resonates across the more politically conservative landscape, whether it’s provable or not. 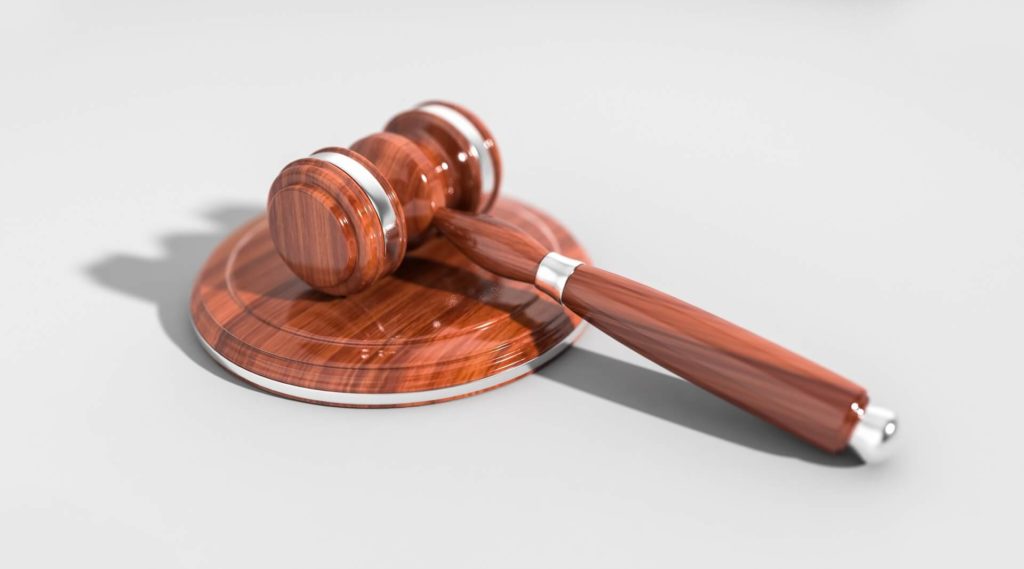 Some regulations do not benefit consumers at all and they needed to be removed. (Source)

Since I handle an unusually large amount of airline cases, people also often ask about the Airline Deregulation Act of 1978, which, to quote a recent trade publication article, changed the airline industry beyond recognition.

The law’s goals were laudable. They included:

“The availability of a variety of adequate, economic, efficient, and low-price services by air carriers without unjust discriminations, undue preferences or advantages, or unfair or deceptive practices, the need to improve relations among, and coordinate transportation by, air carriers, and the need to encourage fair wages and equitable working conditions.”

Unfortunately, deregulation created an oligopoly where rising prices, preferential treatment, unfair and deceptive practices and collusion is being served up daily. Shouldn’t this law be removed from the books, some airline passengers wonder?

“I believe that the worst thing that ever happened to air travel is deregulation,” says Ted Hochstadt, an independent farming professional who lives in Pimmit Hills, Va. “The supposed savings in airfare has not been worth the discomforts and ripoffs of deregulated travel. I long for the good old days when an airplane ticket was the equivalent of money, either for a refund or to be used on any other carrier traveling to the same destination.”

“If you want human rights for air travelers,” he says, “reregulate air travel.”

SEE ALSO  Podcast Advertising Works, but Why Are Marketers Still Shooting in the Dark?

That’s easier said than done. The Airline Deregulation Act removed some unnecessary barriers, and even the most pro-consumer voices aren’t ready to give up those benefits. But the law also created the consumer-hostile commercial airline industry we have today, where passengers are charged ever-increasing fees and squeezed into ever-smaller spaces. Corrective action is necessary.

And then there’s healthcare and the polarizing debate over the Affordable Care Act. It’s hardly a perfect law, and the side effects are fairly dramatic. I know because I just tried to buy health insurance in Arizona. I had only a few expensive ACA-compliant policies to choose from, and in order to bring my costs down, I had to fill out endless forms that made my insurance company believe I was a small company (I am not).

That’s the problem with lifting any of these laws. If you do, you also eliminate the benefits. Who knows how many lives have been saved by the FDA? Or how many consumer purchases were salvaged by the FCBA? Or how many more people could afford to fly because of airline regulation? Or how many Americans now have healthcare because of the ACA?

Getting rid of laws—or entire agencies, for that matter—that might hurt consumers sounds like a good idea. But, as with any legislation, there will be unintended consequences.