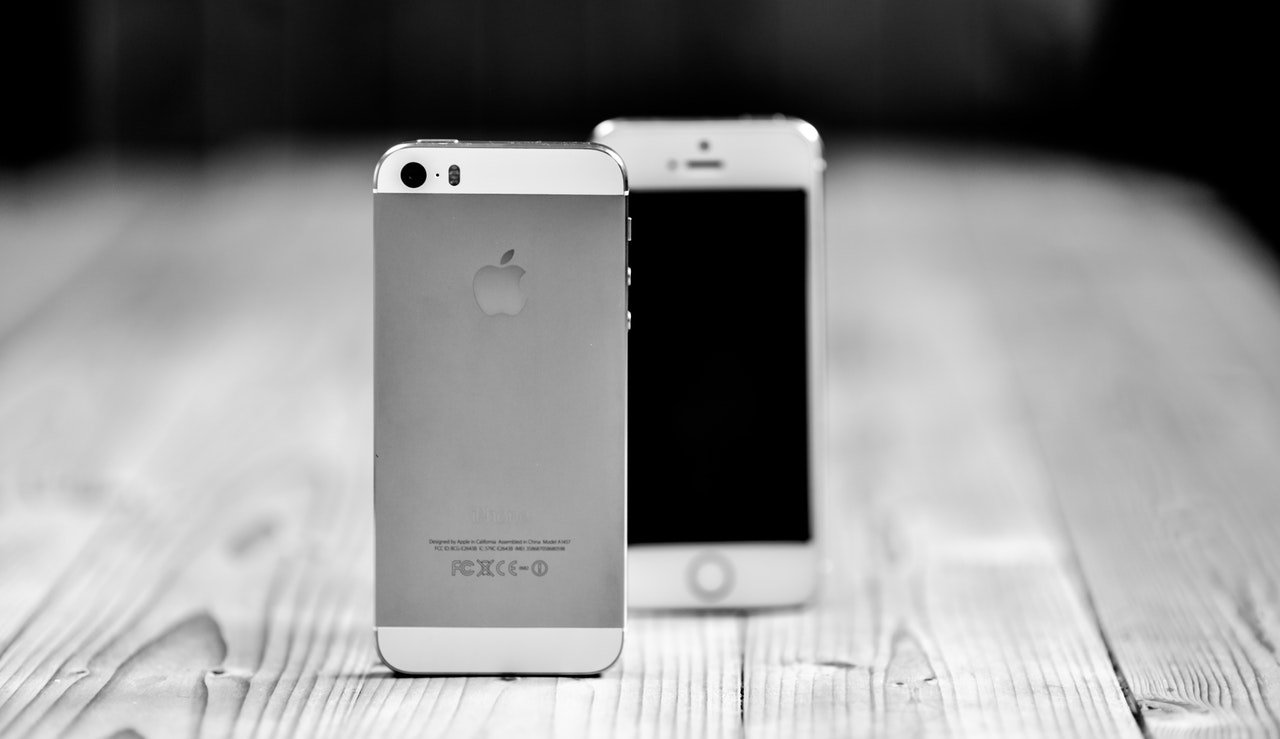 Four Republican legislators, including the head of the energy and commerce committee, have asked Apple CEO Tim Cook to explain its revelation last month about the slowing down of iPhones with older batteries.

A Reuters report said the request was contained in a letter from the legislators that also expressed their concern over reports that the battery of an iPhone user in Switzerland overheated and emitted smoke.

Reuters also said a similar letter was sent to the iPhone maker by Senator John Thune, who heads the Senate Committee on Commerce.

As of last Saturday, Apple has not issued any comment on the two letters.

Apple’s admission of the throttling of iPhones with older batteries followed a Reddit post citing a Geekbench article regarding tests conducted on the devices in relation to battery age. 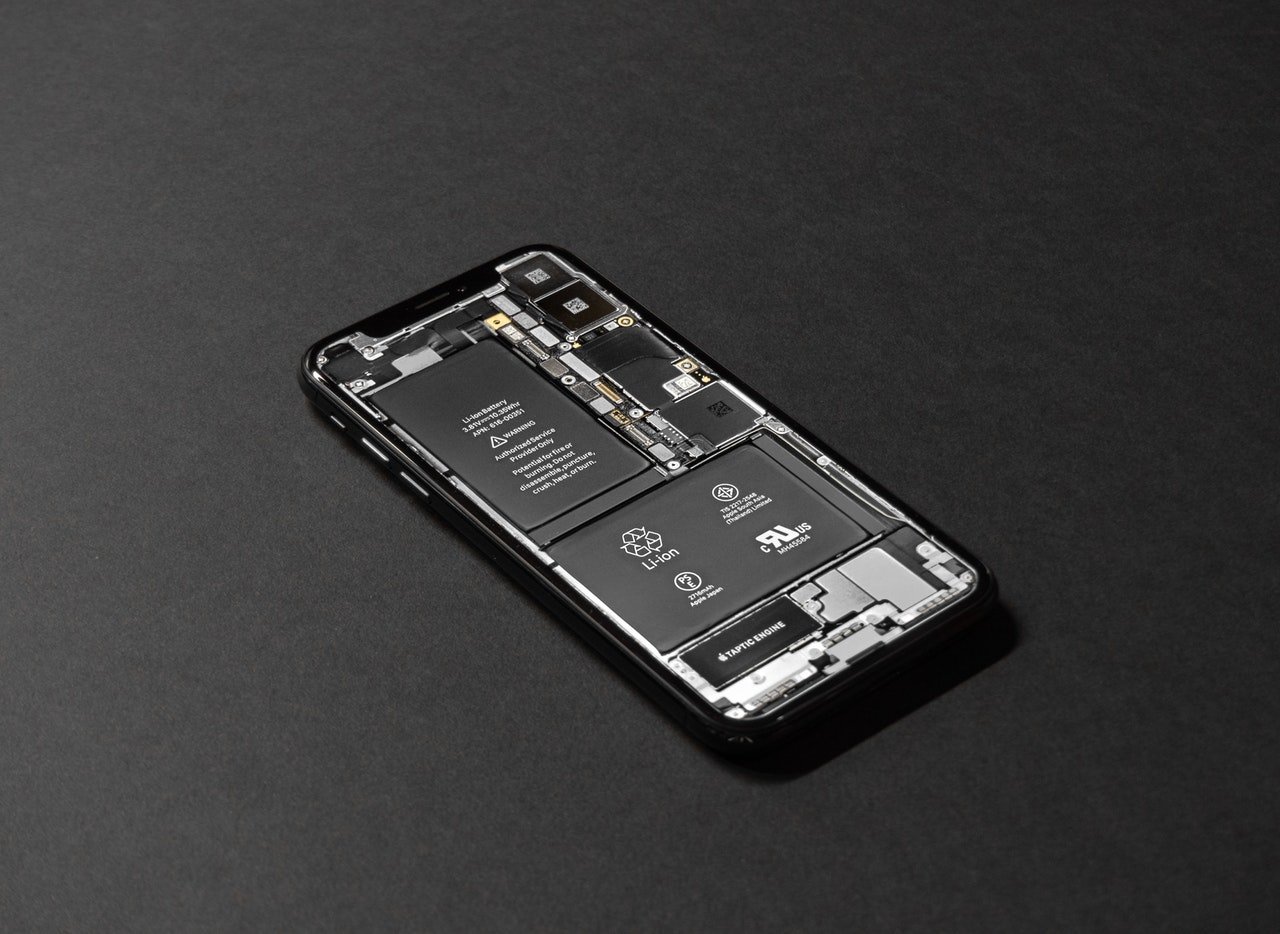 Apple’s Tim Cook has admitted the slowing down of iPhones with older batteries, causing an outrage among its users. (Source)

Apple had apologized to iPhone users last month about the throttling of their devices with older batteries.

In its message of apology, Apple said: “We’ve been hearing feedback from our customers about the way we handle performance for iPhones with older batteries and how we have communicated that process.”

“We know that some of you feel Apple has let you down. We apologize.”

The company, however, pointed out that it “would never do anything” to shorten the lifespan of any Apple product or “degrade the user experience” to prod a user to upgrade his or her device to the latest model.

Apple’s letter was accompanied by a technical article from the company.

The technical article said, “all rechargeable batteries are consumables and have a limited lifespan so that their capacity and performance decline.”