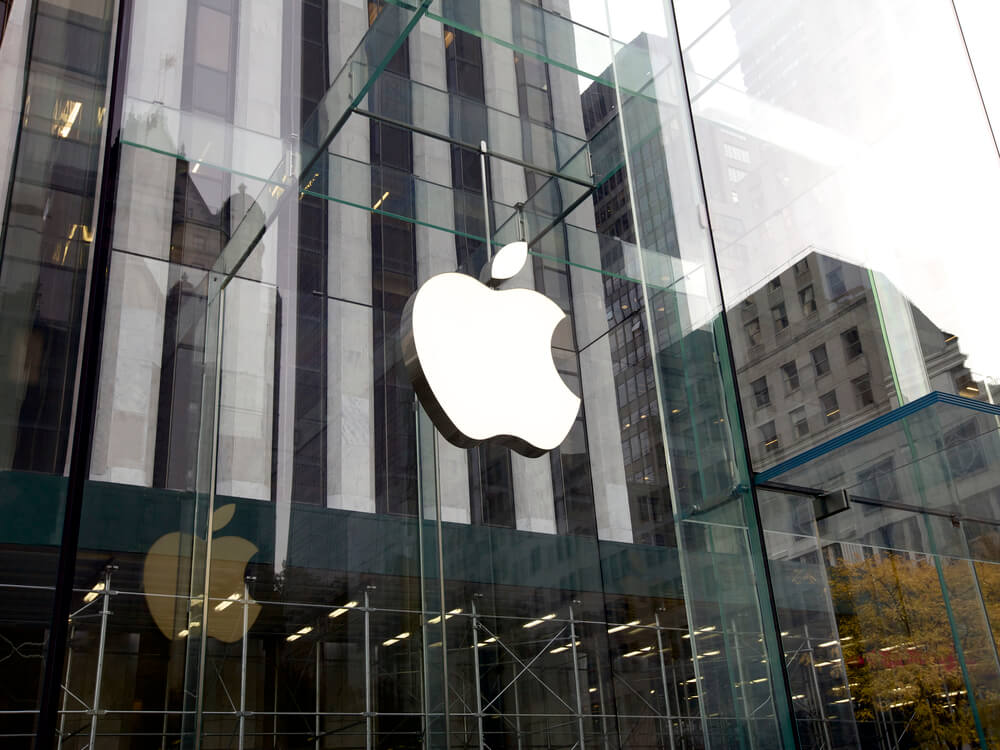 Investors continue to be restless on Apple stock since there are no positive signs that the stock could wake up from its slumber in the bear market territory.

Shareholders seem to be flighty and are showing indications that they only react with what comes in the news these days. One day, the shares are up, the next day it’s back to trading low. This behavior demonstrates that investors are generally wobbly and could not stand their ground on whether to stand by Apple or give it up. After all, they have all the reasons to worry about.

Apple’s stock entered the bear market territory after Thanksgiving this year. Investors should tread carefully as the stock may continue to dip to its 200-week simple moving average in the next year.

The Street noted that Apple’s 12x3x3x weekly stochastic reading, a scale between 00.00 and 100.000, peaked above 90.00 between Aug. 24 and Sept. 14. A stochastic reading of above 80.00 indicates an overbought stock which should serve as precautions to trim down holdings for any stock all year long.

Apple was able to slightly rebound in the last week of November, but it was not enough to cover its bad performance in the previous weeks. This stalled altogether the improvements that would have happened in the early weeks of December.

If the stock continues to stall, Apple may not reach the ideal share price it needed to get out of the bear market territory. The Street predicts that Apple should at least rebound to $187.00 in the early weeks of 2019. If achieved, there shouldn’t be an upside of more than its 200-day simple moving average of $194.55 to keep the momentum.

So, could the stock rebound to that ideal share price by next year? Recent developments may indicate that this is far from happening.

Apple stock became unpredictable after the company reported its quarterly revenue on Nov. 1. The results had actually impressed shareholders as Apple posted quarterly revenue of $62.9 billion, up 20 percent from the same period in 2017. It also reported a $2.91 quarterly earnings per diluted share, an increase of 41 percent. 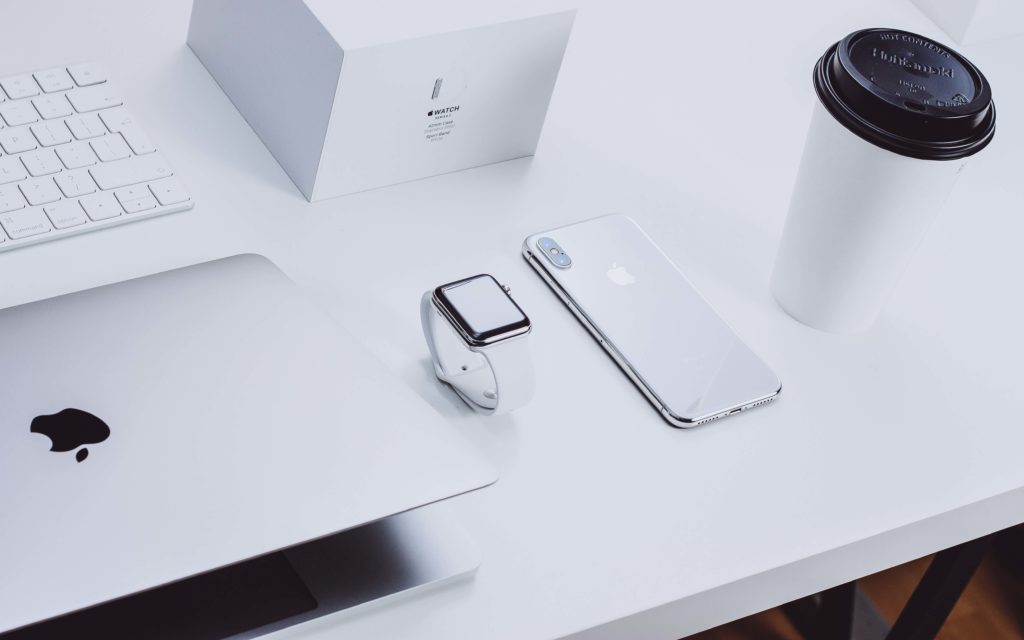 Investors feel that sales of the iPhone, iPad and Mac have declined recently. (Source)

The excitement, however, did not last after CFO Luca Maestri spoke during the conference call.

Maestri informed shareholders that moving forward, Apple will no longer disclose the breakdown of unit sales of its iPhone, iPad and Mac. He explained that the number of units sold could not really determine the overall sales performance of the business. Investors, on the other hand, felt that this was because sales of these segments have declined recently.

Shareholders also felt that something wasn’t right when Apple provided weaker guidance for revenue in the subsequent quarter. Apple projected its revenue for the first quarter of fiscal 2019 to be between $89 billion and $93 billion. This means that the company is expecting a deceleration in the year-over-year growth for the next quarter.

Erratic developments in the trade relations between China and the U.S. also affect the market, hence, causing investors to be extra worried.

CNBC’s Jim Cramer noted that shares of Apple traded lower on Dec. 10 following news that China granted Qualcomm injunction against Apple. The court’s ruling effectively bans sales of the iPhone 6s, iPhone 6s Plus, iPhone 7, iPhone 7 Plus, iPhone 8 Plus, and iPhone X. This development naturally results in investors assuming that Apple’s sales in China will suffer a terrible hit.

Before this, there was optimism in the market as U.S. President Donald Trump and Chinese President Xi Jinping agreed on a 90-day truce on tariffs. Apple was one among the many stocks that responded positively following the news.

Indeed, shares of Apple could benefit if trade tension between the two nations could get resolved.

“While the U.S. market hopefully will benefit, especially the industrial stocks, it’s goods-producing stocks that should benefit the most. That would be Apple, specifically,” Peter Boockvar, Chief Investment Officer at Bleakley Advisory Group, said.

If the ceasefire that would end in January fails, analysts said it will send the stock market in the bear territory by next year, matching the prediction that Apple stock would never be coming out of that territory until 2019.