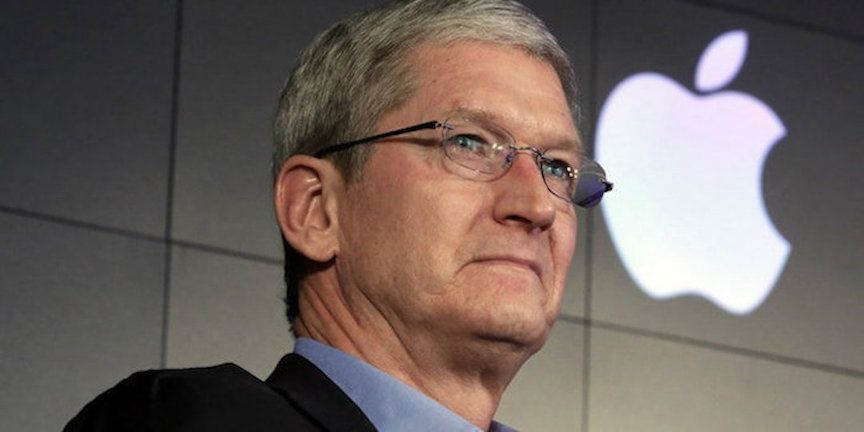 Apple Chief Executive Officer Tim Cook will give a deposition on June 27 in relation to a countersuit filed by Qualcomm.

The deposition date was contained in a court filing dated April 4.

Cook’s deposition is the latest move in the messy legal row between the two tech giants, Mashable noted.

Apple slapped Qualcomm with a $1 billion lawsuit back in January last year, accusing the San Diego-based chipmaker of being an “extortionist” over basic smartphone technology and holding back payments to Apple in “retaliation” for cooperating with regulators to spark government inquiries.

Apple tapped Qualcomm to manufacture the iPhone’s baseband processor, which is the mobile phone’s modem for connecting to mobile networks.

Qualcomm fired back at Apple with a countersuit and accused the iPhone maker of sharing proprietary code with Qualcomm competitor Intel.

Apple Insider recalled that Apple had expanded its roster of suppliers of baseband processors by including Intel.

Apple’s lawsuit was related to another case when the U.S. Federal Trade Commission (FTC) hit Qualcomm with an antitrust lawsuit where Apple was mentioned.

As reported by Mashable, the FTC alleged that Qualcomm was using its patents to twist the arm of competitors “into paying exorbitant patent royalties, even for devices that don’t use Qualcomm-made components.” 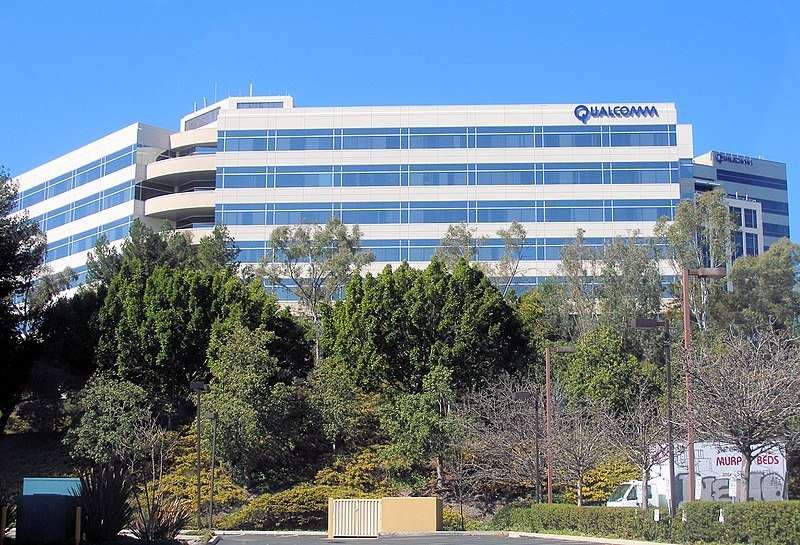 The FTC alleged that Qualcomm pressured Apple to guarantee it would use its modem technology exclusively from 2011 to 2016, shutting out other makers of baseband processors.

In connection with the FTC lawsuit, Apple said in a statement that Qualcomm has been charging royalties “for technologies they have nothing to do with.”

There are reports that Apple is planning to dump Qualcomm as a supplier.

Apple Insider reported that Cook’s deposition was supposed to be held before May 11, but a court document seen by the tech site stated that the two tech giants couldn’t agree on a convenient date.

The motion for Cook’s deposition was signed by parties involved in the suit, including Apple partners Compal, Hon Hai/Foxconn, Pegatron, and Wistron.

Apple Insider also reported that it is “rare for Cook himself to become involved in the company’s legal battles, which are normally fought by the general counsel and hired attorneys.”