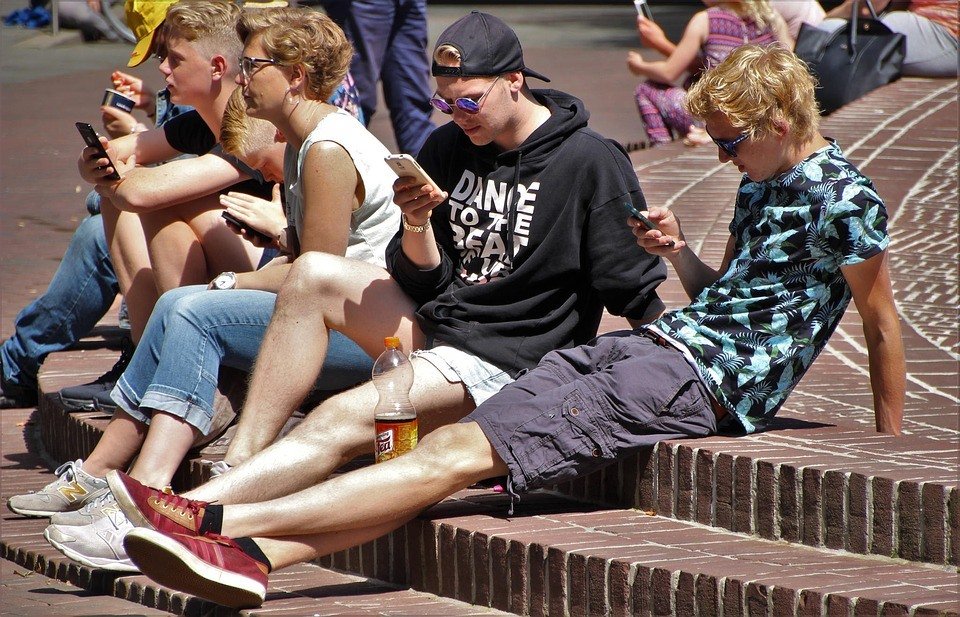 Tech journalists, bloggers, and industry observers labeled this year as the new age of the app, which will become more content-rich, conversational, and filled with user-friendly interfaces. Similar to the explosion of social media, apps are no longer options for the mobile user but are fast becoming a must-have for an information-driven, rapidly paced lifestyle.

However, information was not the only thing that apps were asked to provide in this new age. Call-to-actions are the living, breathing building blocks of successful apps, and the so-called messaging apps will have to follow suit. Geoffrey Fowler and Joanna Stern noted this in their article in the Wall Street Journal. These apps that formerly just allowed communication became tools that allow users to make a reservation at their favorite restaurant.

These messaging apps worked towards having some kind of virtual assistant within the app that will help buy an item urgently needed to their office. Facebook Messenger, with its bot “M,” led the charge. “M” can help millions of Facebook users in various services, including hiring booking appointments.

Apps in 2016 became more “conversational,” according to a report published by Forbes. The article by Elad Natanson interviews Foursquare CEO and co-founder Denis Crowley who predicted that apps would make use of their immense database of consumer preferences to further engage the user. 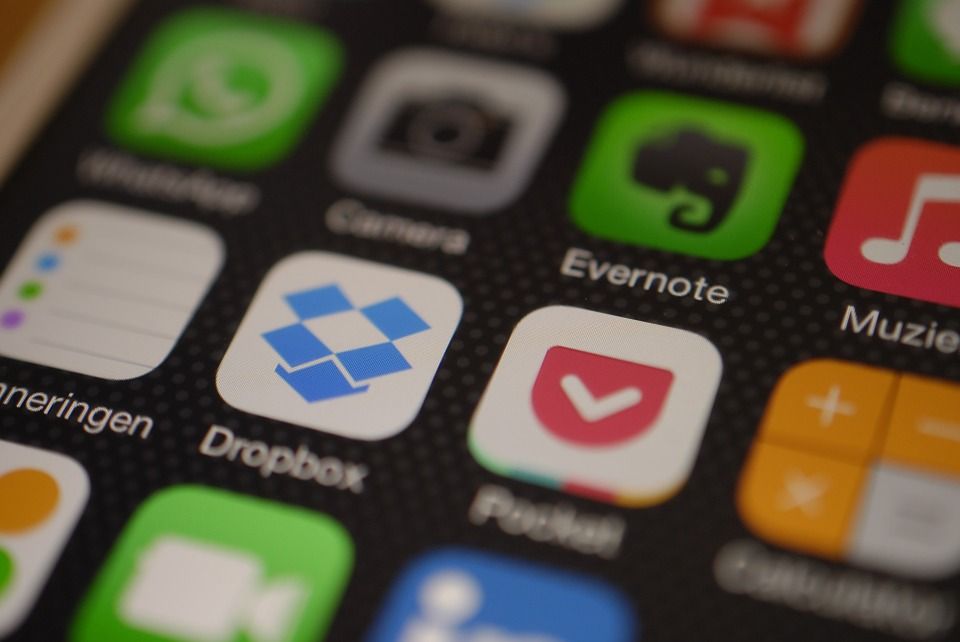 Apps in 2016 showed a trend towards user personalization. (Source)

For example, apps sort through the tons of information and sorting out users consumer habits, their social media interaction with their friends, and their favorite activities. With that data, they suggest to users the things they can do with the content their apps offer. Knowing the user’s “context” became a successful facet of apps in 2016.

Finally, that’s the third trend for apps in 2016. They became more content-rich. Apps that provide health tips, fashion guides, or even roadmaps for motorists–-all these plugged in a huge amount of updated and relevant content that their users can download. Action is just one part of the equation of engagement. Content that encourages them how to maximize that action in their lives is another.

The Reuters app is a content-rich app that investors and business go to. Surfing for news in all its categories is its backbone. Users can create their own watch list of news items to look out for. They can also save and store the articles for later reading if they do not have time at the moment.

Engaging content, real-time call to action and continuous conversation were the trends for apps in 2016. What they have in common is their varied approach to personalizing content for thousands of users. Thanks to that, apps in 2016 became more on platforms for action, going beyond mere information