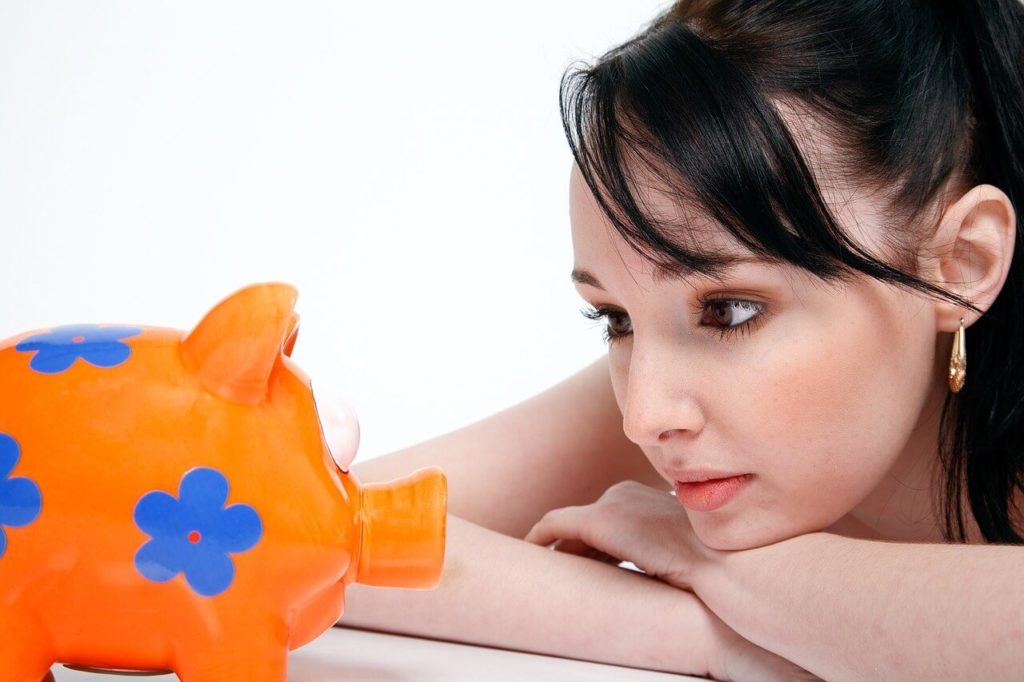 Millennials, who are currently the world’s largest working demographic, have always been very vocal and knowledgeable about serious issues left behind by the former generations. They’re known for being highly aware of current socioeconomic imbalances, and they’re the same ones gathering up in pickets and forcing companies to be more responsible with how they conduct business and the kind of effect they leave behind not just in society but also in the environment.

However, each generation has its own imperfections, and it seems like millennials aren’t that capable when it comes to personal finances. In fact, per a PricewaterhouseCoopers (PwC) survey of 5,500 millennials, who are all born between the early 1980s and mid-1990s, only 24 percent of the respondents showed adequate financial literacy. The same survey also reveals that around 80 percent of the respondents have one or more forms of long-term debt, while 30 percent have overdrawn their checking accounts and have demonstrated clear financial fragility.

Furthermore, the PwC survey showed that compared to earlier generations, millennials have less financial literacy at a time when financial knowledge is crucial given today’s economic volatility and uncertainties.

Another research conducted by MassMutual reveals that a major lack of financial education appears to be taking a toll on the financial health of Americans, with 55 percent of people stating that they don’t really feel the need to have their financial knowledge sorted out and their finances properly managed. 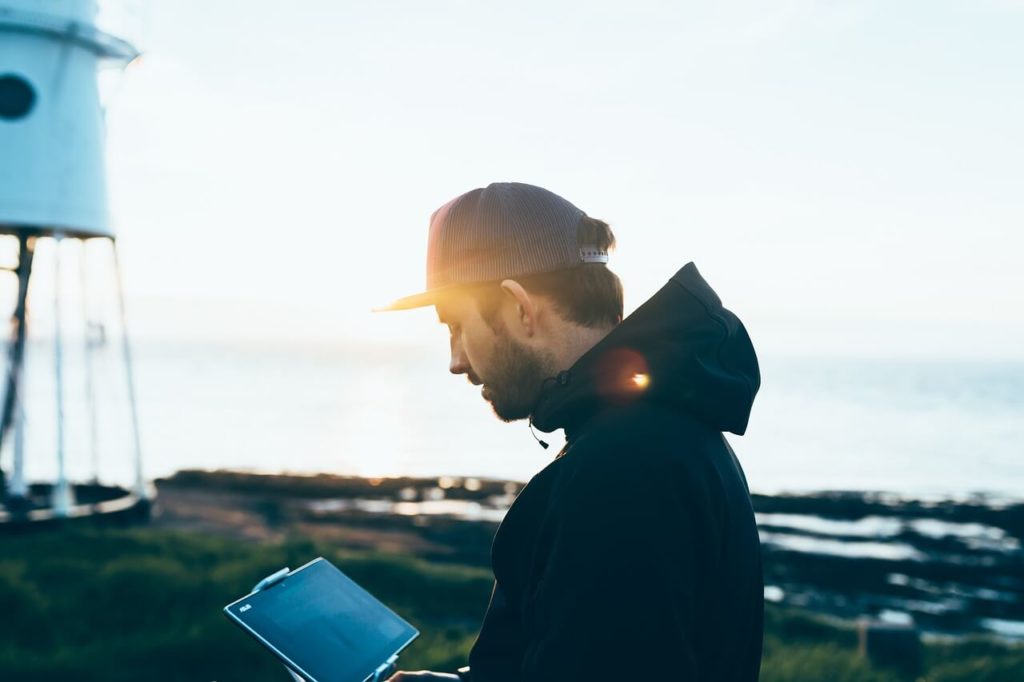 The root of the problem

So what’s the reason behind this lack of financial command and understanding? According to an article by Forbes, the first and easiest explanation for their lack of knowledge about finance has to do with the sheer complexity that living in the modern world entails, especially in one filled with systematic problems. Millennials have to juggle two or more jobs to meet monthly rent, stay employed, grow their skill set, and manage (and pay off) some form of long-term debt. And all that on top of preparing for retirement, maintaining relationships and even meet society’s standards of marrying and having children.

The modern world demands too much too soon, and millennials simply don’t have the luxury of learning about the ins and outs of being financially smart through all of that.

Another reason that Forbes illustrates is the lack of focus on the educational system’s part. It’s not a secret that today’s schools have become less successful with producing well-rounded individuals that are ready for all the demands and challenges the modern world has to offer.

Although very much hardworking and smart, millennials often get flak for being a lazy and entitled generation, and their apparent lack of financial knowledge does nothing but help paint a certain picture of them in the eyes of society. However, it’s time we stop looking at the result, but at the root of the problem, which in this case, is an imbalanced system that demands too much while giving so little.