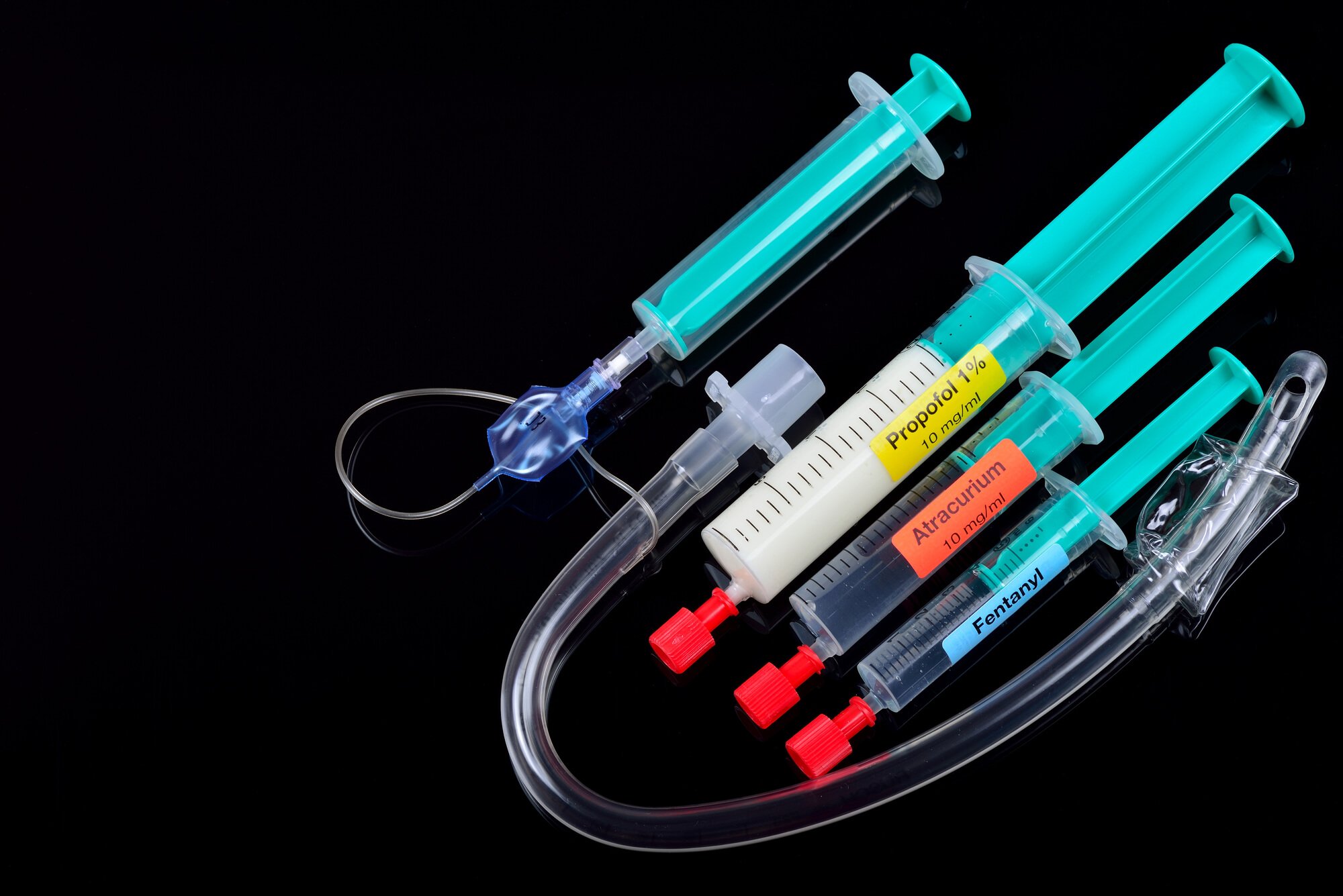 Amid the rise in deaths due to opioid overdose, Arkansas’ Leachville Police Department posted on Facebook a warning about the risk of exposing themselves to residual fentanyl, which is said to be found on handles of shopping carts. But is the claim of Leachville Police true?

CBS News reported that in the post, the police department also urged the citizens to wipe the handles of the shopping carts they will use in order to avoid the aforementioned drug from going inside their bodies via skin contact. It even went on to say that its exposure to children can lead to a more serious and fatal problem.

Additionally, WFMJ wrote that the post became viral and spread like wildfire throughout the United States within the week, causing concerns to rise. Some local news stations in states like Florida, Ohio, and California even reported about the Leachville Police’s fentanyl warning post before the police department managed to remove the post on Facebook.

After taking down the post, the Leachville Police posted an apology on the social networking website. The officer responsible for the initial post wrote that he just shared what he knew without looking further into the information.

Health experts quickly jumped right in and dismissed the claim of overdosing from fentanyl through touching.

Missouri Network for Opiate Reform and Recovery co-founder Chad Sabora thinks that acquiring a disease or overdosing from the drug found on a shopping cart is “completely impossible.” Sabora even harkened back to the time of the HIV outbreak, and people’s paranoia on the virus led them to believe that they could get sick with AIDS from simply sitting on a toilet.

SEE ALSO  Building a convincing portfolio to promote your startup

Meanwhile, Rocky Mountain Poison and Drug Center associate medical director Dor. Christopher Hoyte did not deny the possibility of the situation. But he stated that it is very unlikely to happen as side effects of the drug can only manifest if someone inhales the drug instead of only touching it, clearly debunking the skin-contact claim of the Leachville Police Department.

Sabora also said that fentanyl in powdered form is supposed to be injected or inhaled, supporting Hoyte’s statement.

The information that the city’s police post shared came from the law enforcement and first responders’ manual of the Drug Enforcement Administration. When asked about the possibility of fentanyl exposure from a shopping cart, the agency did not brush off such risk, similar to Hoyte, and stated that any form of exposure to the drug is harmful to anyone.

According to Krista Osterthaler, Vice President of American Association of Poison Control Centers’ National Outreach, Communications, and Membership, no fentanyl concern was reported in Leachville. The officer who shared the post was only misled to believe such information.

Central Ohio Poison Control Center Director Henry Spiller stated that the post is quite an “overreaction” on the officer’s part after receiving the information. He also said that the smallest amount of the drug that can possibly be acquired from a shopping cart handle would not be sufficient to lead to an overdose.

The Leachville Police Department warned that shoppers may be exposed to fentanyl via shopping cart handles. (Source)

Going deeper into the drug, fentanyl is considered as an opioid medication and is definitely stronger than morphine. The medicine prevents pain receptors from reaching the brain and accelerates the production of dopamine in the body. Aside from being a painkiller, it is also frequently used for anesthesia.

However, similar to other opioid pain relievers, people can get addicted and become dependent on fentanyl because of the strong bliss and relaxation it gives to the user, which is also like the experience of getting high on heroin.

But going over the prescribed dosage can lead to symptoms such as seizures, constipation, headaches, chest pain, convulsion, difficulty in breathing, blurred eyesight and nausea. Addicts who have little to no tolerance to opioids have higher chances of experiencing overdoses of fentanyl.

Adding to the danger is the combination of fentanyl and other illegal sedatives like heroin or even stimulating drugs such as cocaine can boost the harmful side effects of fentanyl.

Going “cold turkey” on fentanyl when an individual is addicted to it can break the person down because of his or her reliance on the drug to feel “normal.” Families of individuals addicted to the drug can also seek the help of treatment centers to treat their addiction.