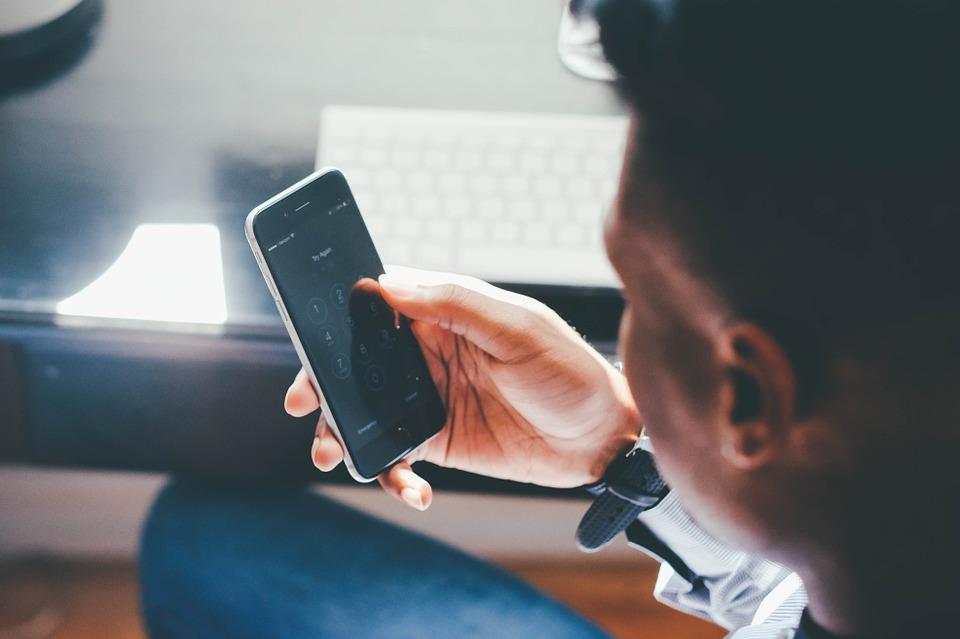 Premier telecommunications company AT&T blazes a trail to deliver super fast internet speed in Alabama, California, Florida, and South Carolina, with this expansion improving development in these regions. AT&T’s gigabit-speed is up to 20 times faster than the existing services of current internet service or cable providers.

The immediate impact is obvious. First, residents and business people in the affected regions will no longer have to struggle against call drops, missed data sent in transit, and the slow implementation of e-commerce. Second, opportunities in entrepreneurship, livelihood, education, and employment, among others can significantly increase.

Empowered by their fast new internet speed, it is also likely that these users will be investing further in equipment that can help maintain that acceleration. For instance, network extenders from 5BARz International (OTC: BARZ), which enhance cellular signals, are poised to take advantage of these markets. Wi-Fi routers may also see a growth and always-available power pack batteries are sure to be in demand in light of AT&T’s super fast internet.

According to Tech Alabama, AT&T will be using its fiber-optic service to fuel the expansion and accelerate the net speed in certain locations in the United States. Its current target is 67 metropolitan areas. Bizjournals adds that the service has been launched in 43 markets including the four states mentioned above.

Killen is among the first locations in Alabama to experience highly-optimized internet speed. The small community, which has a population of 1,000, followed Huntsville and Madison in the AT&T expansion. Residents of Killen can avail of AT&T’s one-gigabit service at a monthly subscription rate of $90 dollars a month. AT&T Alabama president Fred McCallum also maintained that the company remains committed to providing the advantages of technologies and a rich experience in connectivity to both urban and rural dwellers in the country.

That objective would come as good news to residents and leaders in California. The state has aligned its economic growth with the creation and development of new technologies. In addition to that, California is working towards globalization of its entertainment products. AT&T had already poured $2.1 billion worth of investment in wireless and related products in the Sunshine State. 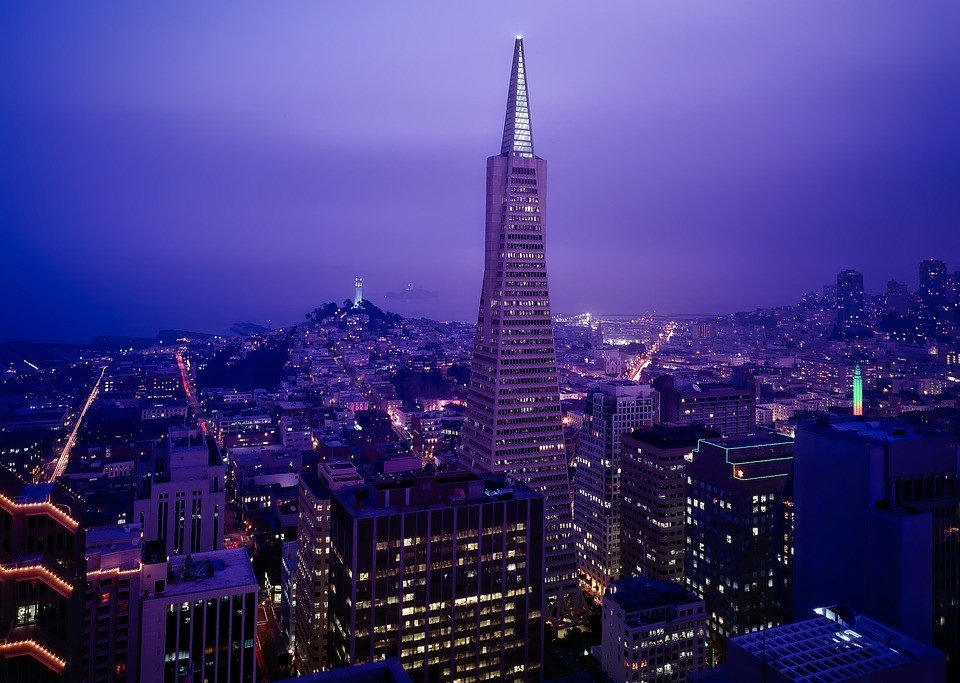 According to Pasadena Business Now, AT&T’s fiber-optic internet services can become instrumental to the growth of Pasadena industries. Furthermore, it is crucial improving user satisfaction for the companies in the region that provide various services. For instance, music lovers can download 25 songs in one second. Meanwhile, movie and TV series buffs love to binge-watch can download a 90-minute movie in just 34 seconds. A single TV show episode can be downloaded in just four seconds.

The AT&T super fast internet expansion now extends that same convenient accessibility to entertainment and information to very remote areas. Jacksonville.com names as an example the town of St. Augustine. This place is on the outskirts of Jacksonville, Florida. About 75,000 people in Jacksonville are already tapping into the company’s high-speed internet for personal and business reasons. Moreover, that reach will now broaden to include their neighbors living on the outskirts.

In addition, Belmont, Cornelius, and Mint Hill in Charleston, South Carolina will also experience the breakthrough fiber-optic service. Bizjournals reports that approximately 400 multi-family properties, businesses, and homes are now enjoying the advantages of the AT&T expansion. Mark Cramer, executive director of the Gaston Group Development Corporation, expressed the community’s hopes for positive impacts. They also anticipate a boom in small-business growth, employment, and education, thanks to the super fast internet connection.

Likewise, in elevating internet speed to new heights, AT&T is charting a positive revolution in the lifestyle of the millions of people in these areas who are now rediscovering the joys of cyberspace.