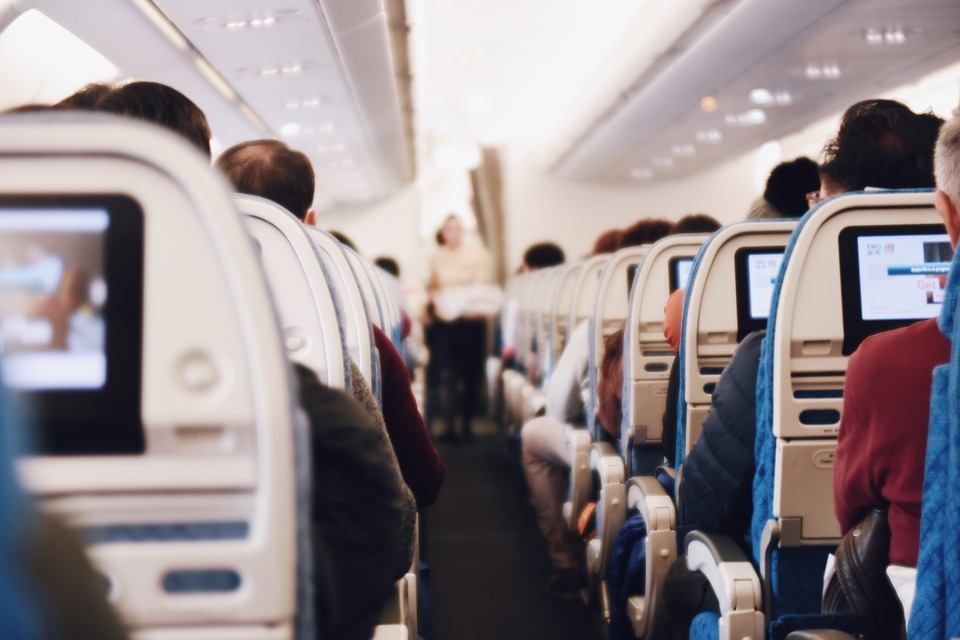 Admit it, you don’t pay attention to those preflight safety announcements anymore. I don’t, either. “Now, we request your full attention as the flight attendants demonstrate the safety features of this aircraft” goes in one ear and out the other.

Apparently, I’m not alone. If you saw photos of the depressurized cabin on Southwest Airlines Flight 1380, which suffered a major engine failure in April, you may have noticed that almost none of the passengers had their oxygen masks correctly positioned over their noses and mouths.

Or maybe you’ve seen images on social media of passengers disembarking from planes after emergency landings or aborted takeoffs. Passengers evacuating a 2016 American Airlines flight in Chicago can be seen in video of the incident carrying luggage from the burning aircraft. A few months earlier, travelers grabbed their bags before fleeing an Emirates flight that crash-landed in Dubai.

Needless to say (or maybe not), unloading your carry-on luggage in an emergency situation is a no-no. You’d know that if you paid attention to the safety briefing: It slows down an evacuation.

There’s a reason today’s airline passengers are zoning out, but the consequences of doing so can be dire. So pay attention, starting now.

The first mention of a required cabin-safety briefing appears in 1965, according to the Federal Aviation Administration (FAA). Back then, the government only required a verbal briefing on the location and operation of emergency exits. “Passengers do not always familiarize themselves with briefing cards after boarding the airplane and before takeoff, since they may be primarily concerned with securing desirable seats, making themselves comfortable and observing fellow passengers,” reads one contemporaneous agency document.

In 1972, the FAA expanded the briefing to cover safety belts, stowage compartments, items in the passenger or crew compartments that might cause injury in turbulence or interfere with evacuation, cabin interior fire protection and emergency evacuation procedures, among other things.

Over the years, the FAA has modified the requirements. In 2007, for example, the government added “enhanced” passenger briefings before takeoff, which covered life preservers. The last major revision to the safety briefing was in 2013, when the FAA opted to allow the use of portable electronic devices during all phases of flight: The agency required airlines to revise their training materials for crew members, carry-on baggage program, and passenger briefings before expanding the use of laptops, phones, and tablets.

“It was a turning point,” says Taylor Garland, a spokeswoman for the Association of Flight Attendants, a union for airline crew members. Instead of listening to the briefing, they’re checking email, returning a call, or playing Candy Crush. Garland says her union fears it’s not a question of if, but when, inattentive passengers will lead to an aviation disaster. That got me rethinking my inattention. 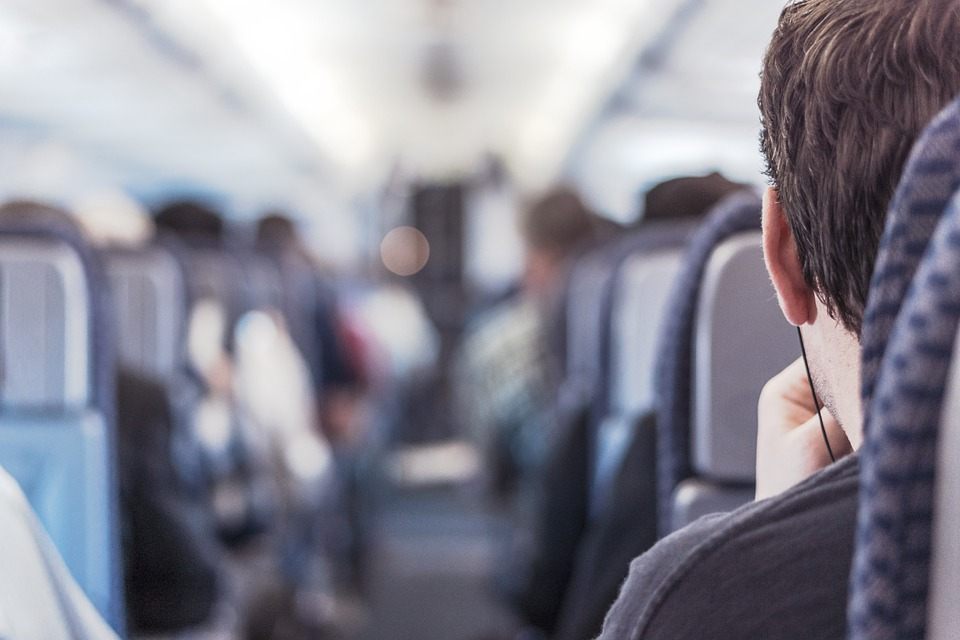 All too often, passengers tend to either zone out or simply not pay attention to pre-flight safety announcements. (Source)

“I don’t care for the announcements,” says Monika Bhasin, who runs a social networking company in Los Angeles. “I know they’re there to inform me about saving my life. But almost always, they are boring, and I have seen them more than a thousand times by now. I know them by heart.”

Amanda Minton also thinks the safety announcements seem superfluous. “By the time the announcements are on, I’m already headphones in with an audiobook and candy crushing,” says Minton, a yoga instructor from Delray Beach, Fla. “If there’s ever an emergency, I’m confident they will come over the loudspeaker again and give us step-by-step instructions. They won’t leave us to remember what they said during the overview of nearly everything that can go wrong.”

As a group, passengers seem oblivious to safety, says Clyde Romero, an American Airlines captain from Marietta, Ga., who retired two years after the FAA lifted its ban on in-flight electronics. “I’ve always said you could put a free-flight coupon stapled to the passenger safety card that’s in the seat back pocket in front of every passenger,” he says. “And after every flight, all of the free-flight coupons would still be there.”

Even if you try to listen, as Rose Ditmore does, it’s often hard to hear the attendant. “The din created by people yakking and laughing during the announcements makes it very difficult to nearly impossible to hear what’s being said,” says Ditmore, a researcher from Sierra Vista, Ariz.

If that’s challenging for a passenger, imagine trying to give safety announcements. Steffanie Rivers, who works for a major American airline, and wrote “The Do’s And Don’ts of Flying: A Flight Attendant’s Guide to Airline Travel Secrets,” says few passengers bother to look up during her safety briefing. “It’s up to them to either listen or not,” she says. “Unfortunately it takes an emergency situation for people to realize the tragic possibilities.”

That’s not hyperbole. Jack Plaxe, a risk-management expert with a specialty in aviation, said listening to the briefing is a key to surviving a crash.

“After meeting air-crash survivors and families who lost loved ones in disasters, I learned that safety is critical to survival and that the flight attendant’s safety briefing is the first step to prepare for the flight,” says Plaxe, the managing director of the Security Consulting Alliance, a firm based in Louisville.

And in case you’re wondering, the answer is “yes” — he pays attention to every safety briefing. Even if he’s heard it before.

I’ll pay attention to the safety briefings from now on, too. But this isn’t just a passenger problem. Airlines can do more to ensure we’re paying attention. Air New Zealand’s in-flight safety videos are a standout. Air carriers might also require passengers to power down all of their devices and remove their headphones.

The FAA can help, too. The agency is updating its advisory circular, which airlines use to create the announcements, later this year. Maybe it could streamline its requirements and suggest ways airlines could make a more effective safety announcement.

Lives may depend on it.