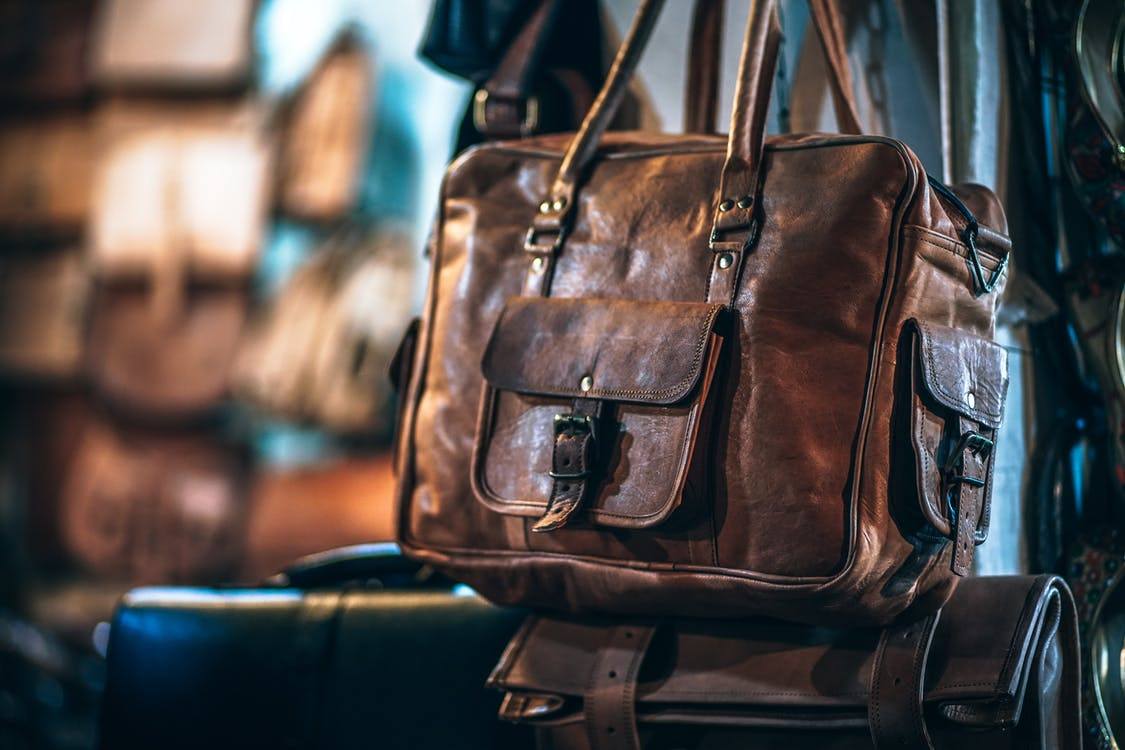 Too much stuff, not enough bin space.

The problem is easy enough to define for air travelers. But the solution—despite new airline rules—is not.

Consider what happened to Jeff Blend, who recently flew from Washington, D.C., to Los Angeles on United Airlines. As passengers boarded before him, they crammed their heavy coats into the overhead bins, even though flight attendants pleaded with them not to. Instead of stopping the coat-stuffers, the crewmembers simply closed the bins and moved on.

“About a third of the bins were filled with jackets,” remembers Blend, an attorney from Washington. “I’m sure they couldn’t accommodate all the carry-on bags.”

It wasn’t supposed to be that way. United and other major airlines have recently clamped down on carry-on luggage, restricting the ability to carry a full-size carry-on bag to passengers with a regular economy-class ticket or better. Passengers with “basic” economy fares have to check their luggage.

“If you’re traveling on a Basic Economy ticket and bring a carry-on bag to the gate, your bag will need to be checked and you’ll be required to pay the applicable checked bag fee plus a $25 gate handling charge,” the airline warns on its website.

So what’s going on? Flight attendants don’t want a confrontation with already-stressed passengers. Even though lost luggage is less of a problem, many passengers still don’t trust an airline with their belongings, and they don’t want to pay more for their bags. And the whole thing seems so unfair that air travelers feel justified in bending or breaking the new luggage rules.

Evelyn Spencer, a travel agent from Chadds Ford, Pa., recalls a recent flight from Philadelphia to Rome on American Airlines. She boarded the aircraft with a regulation-size carry-on, but a flight attendant stopped her, saying the flight was full. 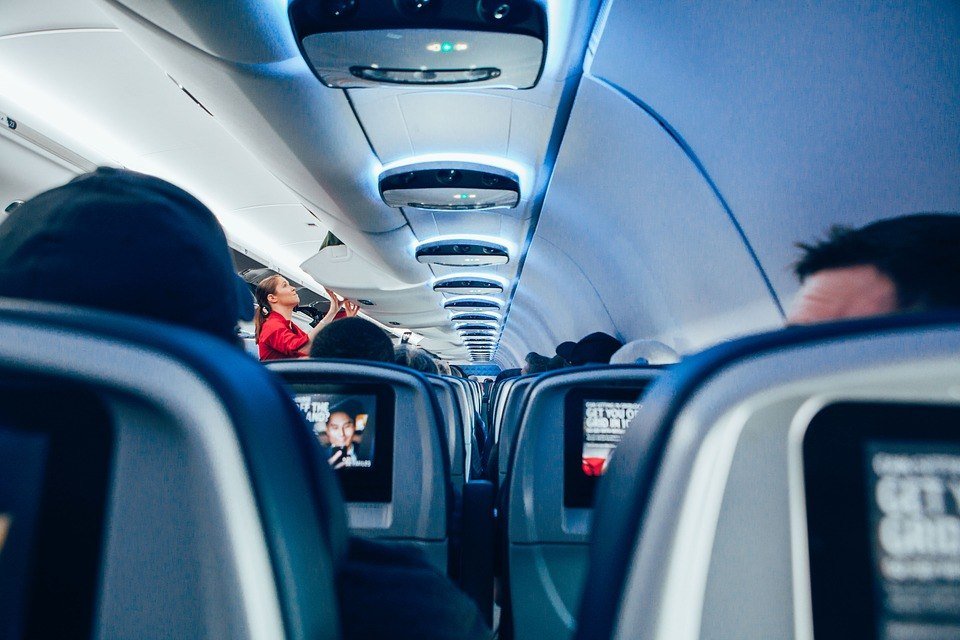 To avoid flight delays, sometimes, flight crews allow a passenger to put in an extra luggage inside the overhead bins. (Source)

“I said I was entitled to one carry-on, and since I was one of the first to board, I had an issue with what I was being told,” she says. “The head flight attendant asked if there was a problem since I was holding up boarding. She said, ‘OK, you can take your carry-on.’ “

SEE ALSO  Walliance raises 1.2 million in a few minutes for a real estate project in Milan

Flight crews are under immense pressure during boarding to get everyone on the plane quickly. Sometimes, allowing passengers to slide an extra bag into the overhead bin is the fastest way to an on-time departure.

Also, passengers don’t trust airlines with their checked luggage, even though fewer bags are getting lost (only 2.4 per 1,000 passengers in 2017, versus 2.7 the year before, according to the Department of Transportation). There’s an expectation that if an airline is charging for checked bags—and collecting a cool $2.2 billion a year from us—that they can at least track our luggage. So, until that loss rate is closer to zero, people will still try to bring everything including the kitchen sink on the plane.

It shouldn’t be such a problem. Airlines have added larger overhead bins and new restrictions on carry-ons, and yet they are still losing this space war.

“It happens every day,” says Joshua Zweighaft, a flight attendant for an airline based in New York. “Since we started charging for checked luggage with our lowest fares, people have been carrying on as much as possible. Combined with people putting jackets and small items in the overhead bins, we run out of space on full flights regularly.”

The fix for airlines is easy: Stop charging for checked luggage. Decreasing the number of passengers lugging bags makes boarding faster and less stressful for all. And for goodness’ sake, stop putting your cabin crew in a no-win situation during boarding.

Passengers have a role to play too. Bring the smallest carry-on that can accommodate all your gear. Don’t claim extra space in the bin for your coat until everyone has had a chance to stow a bag. And don’t try to game the system, it’s only hurting your fellow passengers.

How to get around the new carry-on rules

Fit it all into your “personal” item

That’s defined as a shoulder bag, purse, laptop bag or another small item that is 9 inches x 10 inches x 17 inches or less (thanks to United for the measurements). You’d be surprised how much you can fit into a “personal” item, and best of all, most airlines won’t charge you for it.

Use a luggage shipping service

Companies such as Luggage Forward and many other similar services will send your bags ahead of you for a price. Prices start at about $79 for a transcontinental flight. The peace of mind may be worth the extra money.

Be the first to board and have the right ticket

Avoid “basic” economy-class fares and discount airlines such as Allegiant, Frontier and Spirit, which charge extra for carry-on items. Many airlines will also let you pay extra for an early boarding position, helping ensure you won’t have to gate-check your carry-on.