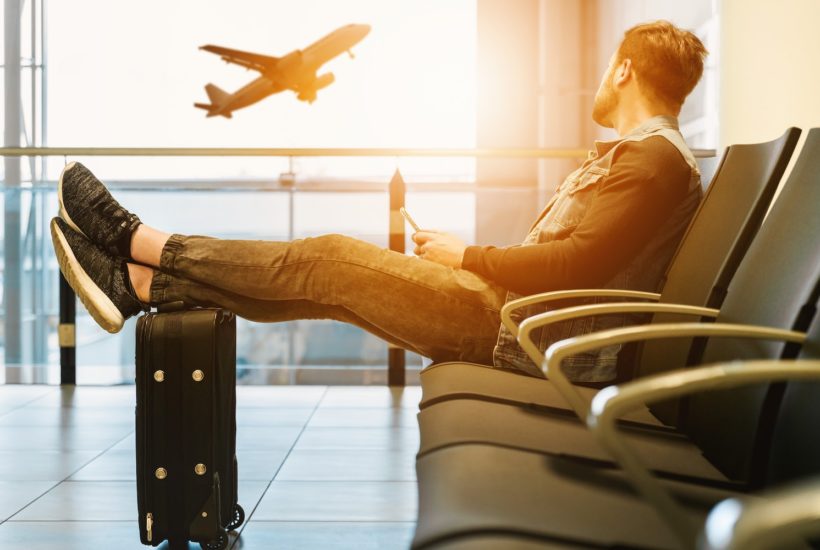 Aena, a state-owned company that manages general interest airports in Spain, has appealed against the imposition of the National Commission of Markets and Competition (CNMC) to approve a 1.44% cut in airport fees to be paid by airlines as of March, as reflected in its annual financial report submitted to the National Securities Market Commission (CNMV).

Currently, fares are regulated by the Airport Regulation Document (DORA) for the period of 2017-2021, which was approved by the Government and which establishes a compulsory reduction in airport charges of 11% over these five years, equivalent to an average reduction of 2.2% per year.

However, each year’s decrease is calculated on the basis of actual cost recovery from previous years and traffic forecasts, so Aena can modulate the reduction or even freeze the charges, as it did in 2019.

For this year, the Spanish airport manager had proposed a reduction of 1.17% applicable from March 1st, but the employers of the airlines did not consider it sufficient and appealed to the CNMC, which through a resolution last December gave them the reason and reduced the maximum annual income per passenger adjusted (IMAAJ) for 2020 to $11.24 (€10.27) per passenger (compared to $11.40 (€10.42) in 2019), representing a reduction of 1.44%.

Discover the latest financial and economic news, plus insight and analysis into the UK, and global markets. Stay informed with the breaking business headlines from around the world and across the spectrum of the Born2Invest mobile app and its business news section.

The main argument of the CNMC to impose this greater reduction is the difference in the estimate of passenger traffic for this year: the airport manager calculates a 1.1% growth – which has now increased to 1.9% – while the supervisor forecasts an increase of 2.7%. According to Aena’s criteria, the CNMC “exceeds the limits by applying different traffic estimates.”

On February 7th, Aena filed “two contentious administrative appeals against two resolutions of the CNMC of December 11th, 2019,” according to the public-private entity in its financial report. Aena intends to “challenge the scope of the CNMC’s competence” to “determine a different estimate or forecast of traffic based on its own sources.”

In the report, Aena argued that in order to update the airport tariffs for 2020 and as the law dictates, it developed the consultation process with the airline associations during the months of May, June, and July. “Aena provided users and the CNMC with the information required by the regulations and with a proposal for tariffs which met the requirements laid down in the Airport Regulation Document (DORA),” it stated.

In this sense, Aena assures that the resolution of the CNMC “must be annulled” because it is “contravening the legal criteria for the determination of tariffs” by correcting the parameters based on the “pretensions of the Associations” of airlines -ALA, IATA, and ACETA- “even when they go against the provisions of Law 18/2014.”

“The contested resolution applies a series of IMAAJ establishment criteria that are openly and straightforwardly separated from Law 18/2014; which makes it necessary to correct them, in order to avoid the incorrect application of the Law and the distortions for future periods that could be derived from the application of the (arbitrary) criteria of the CNMC”, it stated in its financial report.

(Featured image by JESHOOTS.COM via Unsplash)