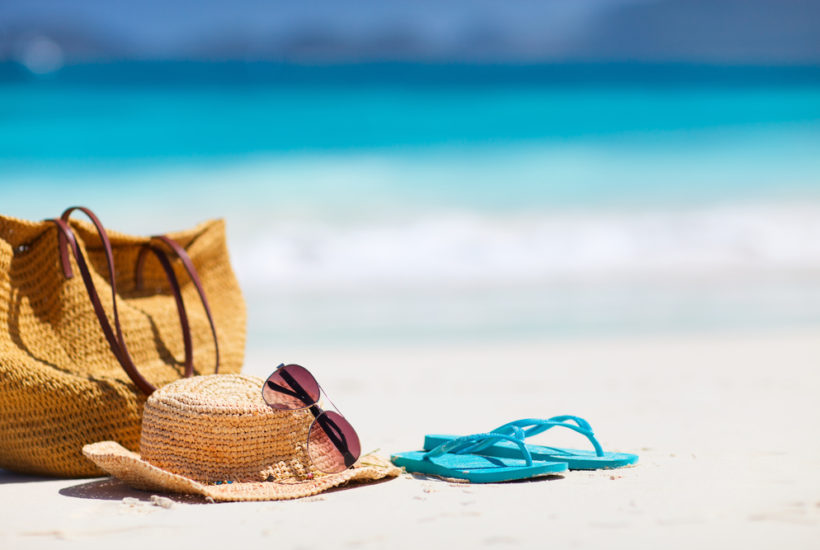 Fewer travelers, for one. MMGY Global, a travel and hospitality marketing and research company, projects a significant slowdown in overall leisure travel this year. The decrease could affect the summer season, which runs from Memorial Day to Labor Day. Its travel sentiment index shows eight consecutive quarters of decline in demand since mid-2016 and an increase in price sensitivity over the same period.

“Travelers are saying that they are likely to travel less in the next six months,” says Craig Compagnone, MMGY Global’s chief operating officer.

Priceline.com, a discount travel website, has found that airlines and hotels are doing their best to entice travelers by keeping fares and rates low for as long as they can. (Prices normally rise as you get closer to summer.) For example, hotel and airline prices for the Memorial Day weekend are holding steady until about 12 days before May 25. A ticket booked at the last minute will cost, on average, 31 percent more, according to Priceline.

For the Fourth of July weekend, your cutoff is 16 days before the holiday. Travelers who wait too long will pay, on average, 42 percent more.

You can also save money on airfares by avoiding the busiest times. Those include the days before the major holidays, but also busy days of the week, according to Jeff Klee, CEO of CheapAir.com.

“In the summer, flying during certain weekdays is almost always going to give you better prices than will flying on the weekend,” Klee says. “Across the board, the best fares are found on Tuesdays and Wednesdays, with the highest fares on Sundays.”

And if you postpone your flight until the first or second week in September, you’ll often find dramatic drops in ticket prices, sometimes as much as half of what you might pay in July, he adds. “Even waiting until the second half of August will provide savings to most popular summer destinations, both international and domestic.”

While travel overall was down, road travel was up. MMGY’s study found that 51 percent of Americans took at least one road trip in the last year, an increase from 46 percent in 2017. States are even vying for their share of road-trippers. For example, Visit California, the state’s tourism marketing organization, launched an ad campaign this spring for road-trippers, Road Trip Republic, designed to bring more people to the Golden State.

Companies like RVshare, a peer-to-peer RV rental marketplace, are also seeing an uptick in road-trip interest. As I noted last year, RV sharing and rentals are an up-and-coming trend. “Road trips in the U.S. are on the rise,” says Megan Buemi, RVshare’s senior manager of customer experience, who says she’s seen more interest in all levels of RV sharing, from pop-up campers to luxury motor homes.

Travelers should look beyond the most popular vacation destinations for summer deals, according to the travel metasearch engine Kayak. For example, airfares to several Greek islands are lower this year than they were last year. Mykonos, in particular, has seen a drop in the median airfare of 16 percent this August, compared with the same time last year, according to Kayak.

In dozens of interviews with travel advisers, I found that the savviest travelers, anticipating a crush of summer vacationers, are going to great lengths to avoid major tourist destinations. “I’m seeing more of my clients looking toward South America, Central America, as well as Vietnam, Cambodia and India, rather than focusing on Europe for their summer travel,” says Duff Pacifico, a luxury travel adviser with Tzell Travel in New York.

SEE ALSO  The lowdown on using your phones inside airplanes

Why the mad rush away from popular destinations? One of the big concerns for 2019 is overtourism, which arises when a place is being loved to death. As I noted already this year, the overtourism problem means that travelers need to research their trips a little more carefully, in case a closure or a daily visitor quota affects an intended destination. Practically speaking, that means going to Puglia instead of Tuscany, Slovenia instead of Austria and Bhutan instead of Tibet. Zig when everyone else zags.

“My best advice is to simply stay away from the most popular places and head to the ones that fall under the radar,” says Katya d’Angelo, a spokeswoman for Boundless Journeys, a tour operator based in Stowe, Vt. “It will be less crowded, often less expensive and will offer a more meaningful travel experience.”

Still, the biggest mistake you could make this summer would be staying home. More than half of Americans reported having unused vacation days at the end of the year, according to the U.S. Travel Association. “Americans are terrible at this,” says Charlotte McGhee, owner of Whisked Away Surprise Travel, a travel agency in Charlotte. “Many of my clients tell me they haven’t traveled in years.”

Don’t let this be you.