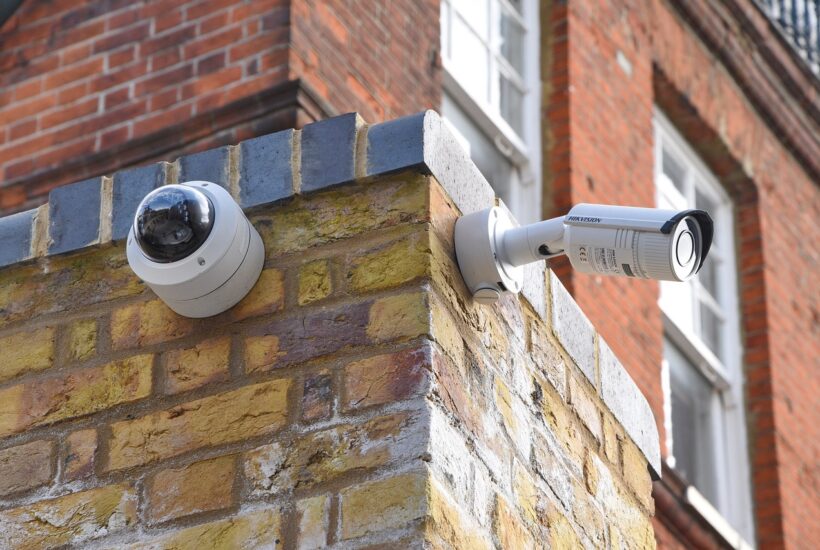 Cameras, video monitoring systems, and interoperability platforms are receiving more attention than ever because of public safety concerns. The immediate scramble to install more cameras and enhance video surveillance systems has never been greater.

Billions will be spent on safety infrastructure over the next several months, and soon camera and video surveillance will have a strong ubiquitous presence. Cities with budgets that can stretch to install interoperability platforms will benefit from being able to link surveillance systems and deliver images to first responders immediately when there is an incident. This situation has resulted, of course, because of high crime incidents, especially those associated with gun violence.

New York’s Metropolitan Transportation Authority (MTA) will spend $1.3 billion to extend and upgrade its video technology. Officials will purchase thousands of security cameras. Other new technology enhancements will stream live surveillance footage to a central command center where monitoring will be continual. These and other improvements will rectify some system failures, specifically one that led to a stalled fan unit that prevented transmission of a subway station’s security footage as a mass shooting unfolded in April.

On a smaller scale, officials in Suffolk County, New York, recently approved several million in funding for video and audio equipment for a customized system designed to ensure the safety of county employees and county facilities.

The city of Laramie in Wyoming will invest in a fleet of drones tasked solely with providing greater safety coverage for city engineers who perform survey work.

Safety surveillance purchases are sweeping through governmental entities in every state. Even though the spending is reduced, in smaller cities and counties, public officials are allocating funds to address public safety.

Delaware County in Pennsylvania will spend $800,000 to upgrade security cameras. The city of Concord, New Hampshire, has allocated $100,000 to procure new drone equipment with cameras for surveillance. Officials in Maryland’s Howard County anticipate spending up to $500,000 for public safety technology that will include video cameras and expanded public Wi-Fi to support connectivity. It would be difficult to find a governmental entity in the U.S. that is not planning and preparing for more efficient surveillance.

Video monitoring equipment placed on drones is in high demand. State lawmakers in Alaska recently approved $10 million for the University of Alaska to purchase drones equipped with video capture technology. That’s just one example of funding that will be available for safety monitoring beyond visual line of sight. State budget officials went so far as to categorize funding for the drone monitoring critical.

Virginia’s officials are funding large-scale deployments of video capture technology to protect state resources such as the Virginia Museum of Fine Arts. A $2.7 million security camera system will be the primary safety system in place to protect the art inside as well as the grounds around the museum. An additional $400,000 is available to procure drones with video monitoring capacities.

The town of Leesburg, Virginia, will upgrade the system that stores video footage from the town’s traffic signal cameras. The objective will be to eventually bring the community’s entire video storage infrastructure into a single unified system. An allocation of $500,000 was recently approved just to support the initial planning phase. The planned video storage enhancements will support the Leesburg Police Department, the Loudoun County Sheriff’s Offices, and the Virginia State Police as well as the community’s regular traffic operations, public safety, and emergency response operations.

Officials in La Plata, Maryland, will invest in a variety of video technology-oriented initiatives. Plans are underway to purchase new permanent fixed video systems for public safety. The procurement will include drones that will be placed in high-crime areas, such as shopping centers, public event venues, and construction sites. The town also will purchase mobile video trailers for enhanced surveillance in high-crime areas.

Public safety concern is a national issue, and government officials are committed to enhancing safety. Surveillance systems of every type and size are in high demand, but the ultimate platform, of course, is one that is connected to provide interoperability for all surveillance systems.

This is a trend to watch! It is expected to gain strength rapidly, and it will create even greater demand for robust video surveillance safety systems in the very near future.

(Featured image by simell1968 via Pixabay)