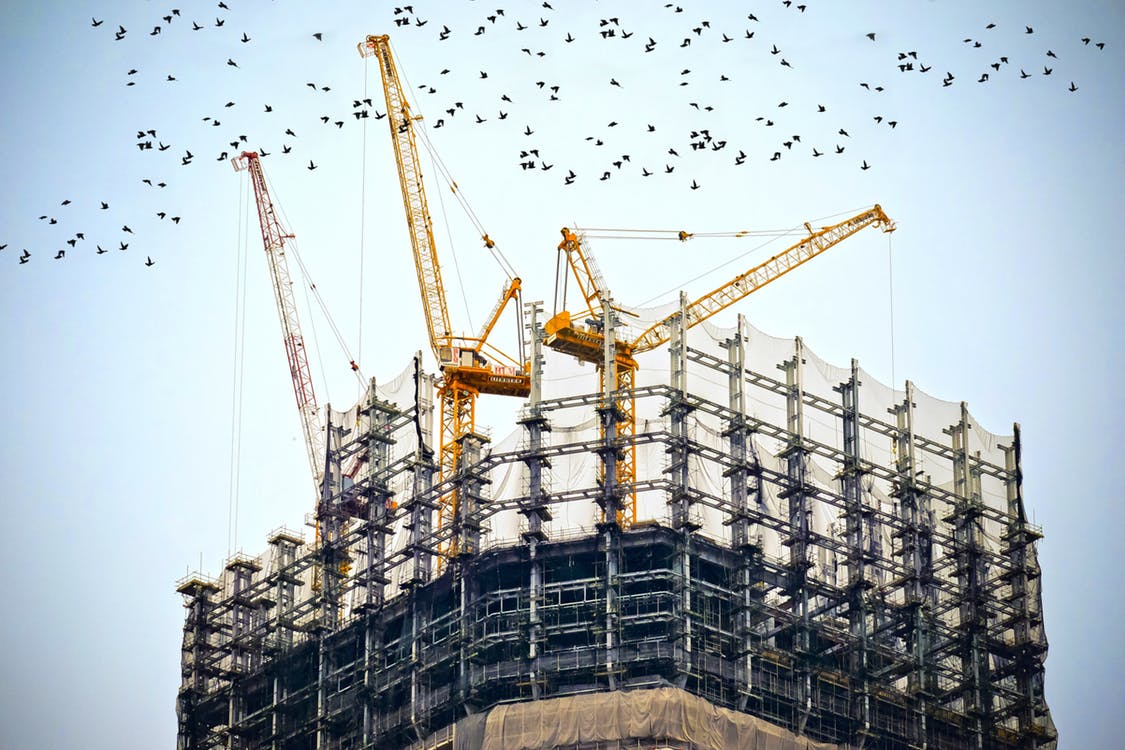 The construction industry in the US can expect an abundance of opportunities regarding police facilities and headquarters.

Government contractors usually want to know when and where new markets are emerging. So, here’s a tip – watch what’s happening across the country in the area of public safety.

Construction, engineering and architectural firms will find an abundance of upcoming opportunities. And, when construction is taking place, there are always spin-off opportunities. New and renovated facilities will need technology, equipment, furniture, landscaping, security systems and more.

The opportunities will result from continuing growth in urban, suburban and exurban areas. Most police facilities were built more than a decade ago and not only are they outdated, but they are also too small. Additionally, many regions of the U.S. are moving to a geographic policing model and district public safety stations must be built.

Construction projects are being announced weekly and they come in all sizes, types and in every part of the county. One of the larger projects will be launched in Birmingham, Ala. The city has agreed to renovation of the historic Ramsay McCormack Building as part of a $40 million public safety complex.

In Green Bay, officials have proposed a construction of a new headquarters to house both the police and fire departments. A recently completed needs assessment found that the departments need a combined space of 135,000 square feet, plus parking and a separate 21,000-square-foot space for evidence storage. Costs for the headquarters is estimated to be between $34 million and $38 million, not including the costs for evidence storage, which would add another $5.8 million to $6.4 million. A site study for the new building is currently underway.

The Oxford Police Department in Ohio also has a construction project planned. The purchase of a former library site now allows administrative staff to move to that facility, freeing up their current Municipal Building for conversion to space for the police department. A study determined that three times the space of current police operations is needed. Construction costs for the conversion are estimated to be about $2.9 million.

The city of Salem, Ore., plans to construct a new, $61.8 million police headquarters. City police are currently working in very cramped quarters, resulting in bomb team and S.W.A.T. equipment being stored off-site and a crime lab being located in rented space. Funding is contingent on voters passing a May 2017 bond election. If the measure passes, work would immediately begin on the design phase with construction to follow soon afterwards.

City officials in Portsmouth, N.H., are currently discussing how to address the need for a much larger police station. Should the old facility be upgraded or should a new facility be constructed on a different location? Current plans show acquisition of land, if necessary, with construction to commence early in 2018.

Milford, Conn., officials plan to build a new, replacement police headquarters and at a new location. The current facility is obsolete with a number of structural issues and design inadequacies that make it ill-equipped for modern policing. Additionally, the facility is too small, requiring the use of external storage space and off-site space for certain operation initiatives. The Milford Board of Aldermen has approved $4.5 million to purchase land for the new facility. If the project progresses as planned, the town could see its new, 60,000-square-foot police headquarters open by mid to late 2019.

The city of Opelika, Ala., has indicated that the next major capital improvement project will be the construction of a new police facility. Construction is anticipated for early 2018. The mayor has indicated he would like an architect selected and plans approved by the end of this year. The current facility opened in 1967 and there is no dispute about the need for a new facility.

In November 2016, voters in Venice, Calif., approved a $16 million bond for a new 25,000-square -foot public safety complex as well as a potential emergency operations center. A recent examination of the current police station determined that the facility was not hardened for hurricanes or other natural disasters, did not meet security standards and could not accommodate modern police technology. In February, the city purchased a 10-acre tract as the site for the new complex.

The town of North Providence, R.I., has proposed a $30 million project to construct a new 52,000-square-foot public safety complex to house the traffic court and police and fire operations. The 8-acre site will also have a parking garage, maintenance facility and fueling station on the back portion of the property. Preliminary plans were approved by the town’s planning board in March, allowing the project to move to the design stage. The city’s current public safety facility, which is half the size of the proposed new facility, will be sold once construction is complete.

In January, the Windsor, Conn., Town Council approved $2.7 million for the first phase of a $35.5 million Public Safety Complex project. Phase 1 involves the purchase of property, retrofitting portions of the building for use by parks and grounds operations and designing Phase 2 improvements to the existing public safety building. Phases 2 through 4 will include renovation of 30,000 square feet of new space for Police Department relocation and the construction of new and renovated space for Fire and EMS.

It appears that this lucrative marketplace merits watching by many different types of companies.