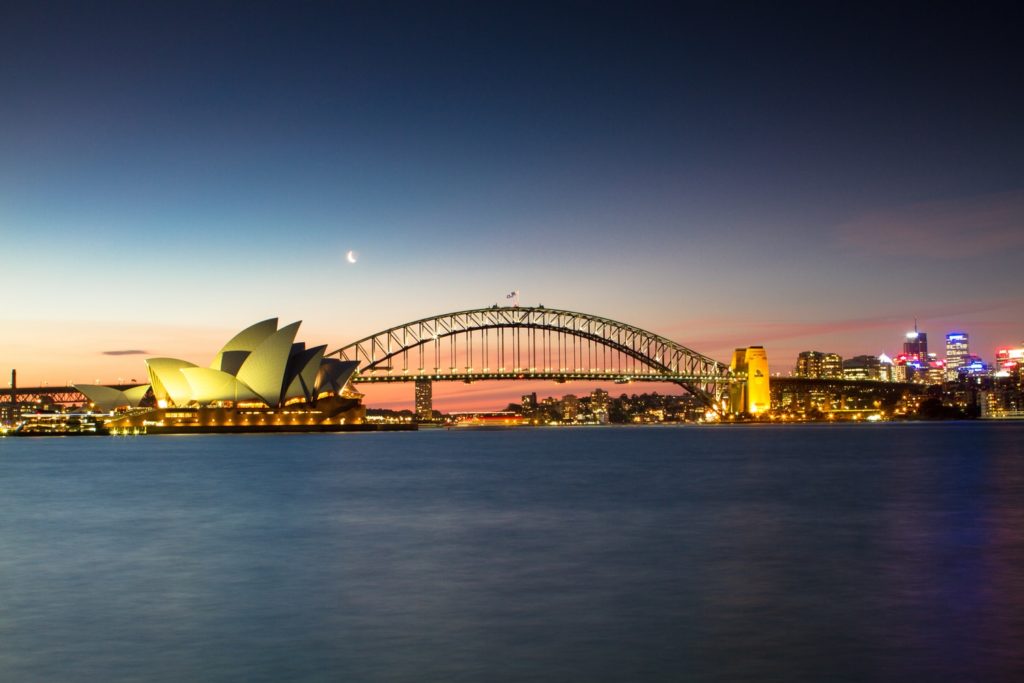 Australia’s real estate market is at a critical point this year and 2019’s performance could make or break the industry. 2018 saw a new low in Sydney since the early 1980s. Will the nation be able to bounce back this coming year? Or will the downtrend continue to deepen?

Reports suggest that tighter lending standards and the worst values in Australia’s history are causing potential buyers to sit on the sidelines in the meantime. The average value of homes in Sydney has fallen by a massive 11.1 percent since it reached its peak in 2017. In comparison, the current slump was able to surpass the 9.6 percent top-to-bottom decline that occurred shortly before Australia’s previous recession.

Looking at it from a narrower perspective, it is Sydney and Melbourne’s median house values that affected the country’s overall rate. Sydney was down over AU$100,000 in 2018 while Melbourne house values dropped by 9.1 percent or AU$75,000. Both cities had their housing values drop by over 4 percent in the last three months of 2018.

The slump comes after CoreLogic’s end-of-2017 report says that Australia’s property market was at its fastest overall growth rate since 2009. Now, CoreLogic’s most recent report noted that the national 4.8 percent drop in housing values in 2018 was the weakest since 2008.

Despite the current predicament, there are no worries for people who currently have homes. There are a few existing homeowners currently struggling with housing debt. Meanwhile, the banks that run about 80 percent of the mortgage market still have a lot to hold onto before the losses from the current market condition begin taking its toll. 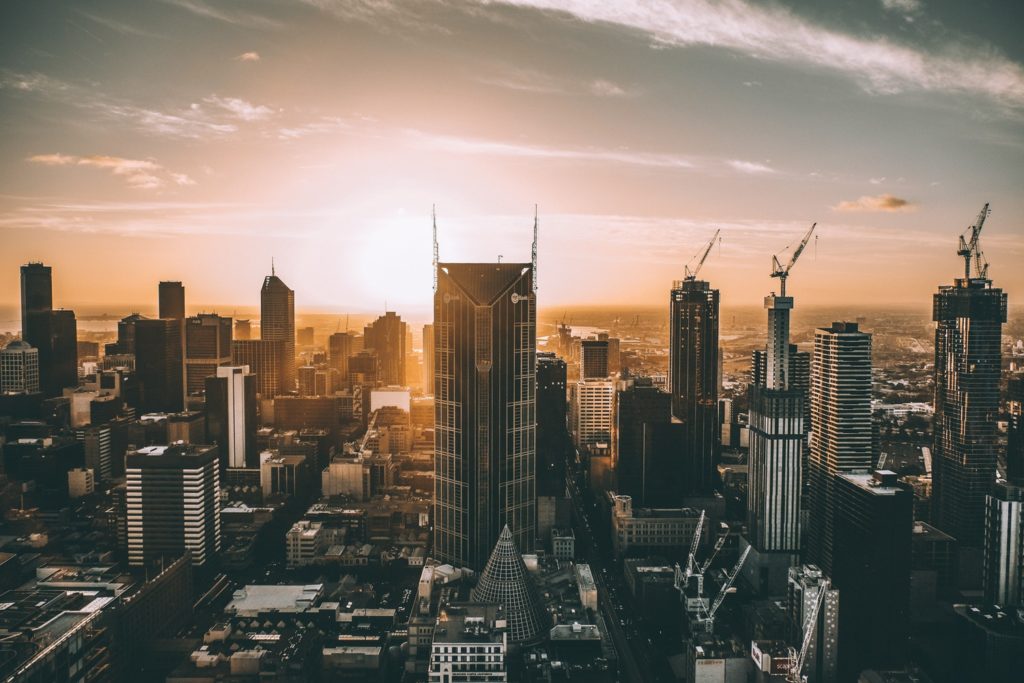 Houses now easier to buy because of downtrend

The dwindling markets are not all that bad though. The low prices have made it easier for younger Australians to buy a home. Since prices are lower, the debts they have to pay off are significantly less of a burden too. Furthermore, the low prices give current homeowners the chance to move out and into new cities.

However, Australians should not rest easy even though the slump’s effect is yet to be felt. If it fails to recover or the market conditions worsen, then it “could dampen spending” says the Treasury.

Coincidentally, the retail trade through western Australia’s shops has increased by 3.2 percent during the slump. In this same period, retail trade in the Northern Territory rose by 0.6 percent. As a whole, Australia’s retail trade rose by 15.1 percent which is its highest since mid-2014.

Australia’s housing market is not yet in shambles but it is well on its way to that. The repercussions of the downtrend could put a major dent on the economy in the long run. While policymakers are not concerned, for now, citizens should brace themselves for higher prices among others in the coming months.