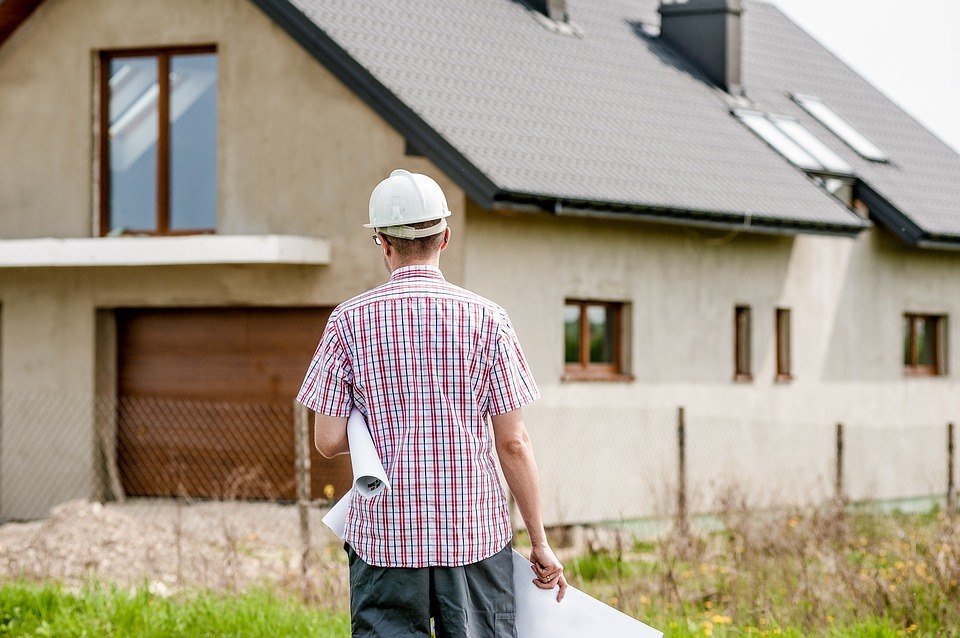 The real estate numbers for July do not look so good. Sales for new homes have fallen by another 1.7 percent, constructions of single-family homes are running flat, mortgages continue to skyrocket, and affordable homes are quite hard to find. The months before that weren’t any better either.

Is America’s real estate business about to crumble? Maybe not.

In an article released by CNBC, the competitive housing market is reaching its plateau and seems to be slowing down. In fact, according to the National Association of Realtors, the housing buzz experienced in the last few months is beginning to taper, with people now seeing prices starting to go down. That is understandable, according to the organization, which described how the housing boom has caused real estate prices and mortgages to go high too fast.

Sam Khater, Chief Economist of Freddie Mac, said, “I don’t think the recovery is over. Economic growth is still very strong and essentially running at capacity. However, the consistent decline in housing affordability means there are fewer consumers who can afford to purchase a home.”

But if the housing market continues to remain strong, then why are home prices starting to slide down? Khater explains that although there’s now a problem on the affordability of houses and more people seem to be having a hard time actually purchasing them, the demand remains to be strong. And since some prices have begun to be affordable once more, this could only mean something positive to the industry.

According to NASDAQ, however, the number doesn’t exactly paint the whole picture. Aside from problems in the commercial real estate, there’s also a problem with the residential market. Based on reports, sales have actually declined every month, particularly in the North East, the weakest in two years.

According to the chief economist of the National Association of Realtors, many buyers are currently waiting for prices to go down before making actual buys. In fact, even during the summer when residential property sales are usually high, the numbers remain dismal. 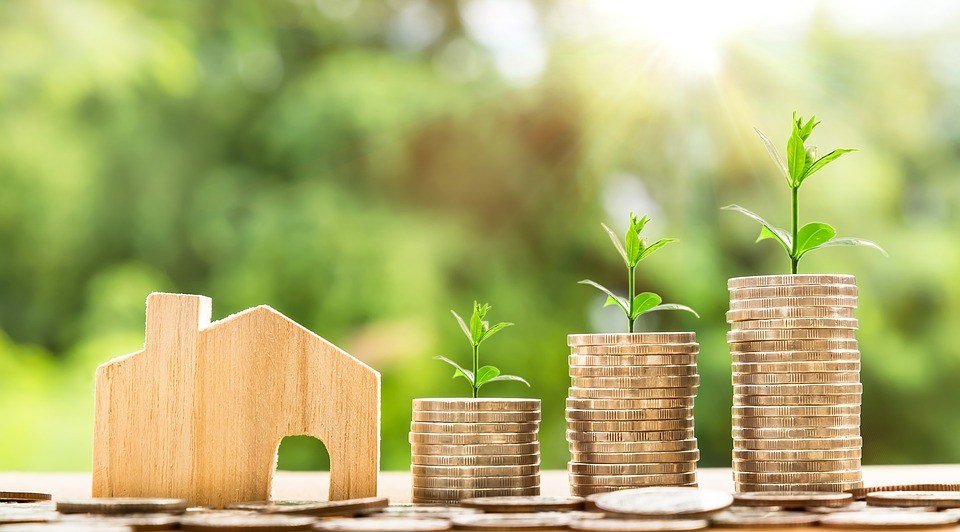 Fewer establishments are getting foreclosures and unpaid mortgages are now at their lowest. (Source)

In the same CNBC article, it was explained that the overall positive state of the real estate business is not just defined by how much houses have been bought and sold. The housing market, in general, continues to improve.

Fewer establishments are getting foreclosures and even unpaid mortgages are now at their lowest compared to the last decade. This is according to Black Knight Inc., a data company for lenders. The number, they said, already includes troubled loans of those who were hit last year by hurricanes.

All in all, people are mostly paying mortgages on time and people are actually willing to spend on home improvement and expansion, raising the value of homes and basically supporting the remodeling sector of the industry.

Nino Sitchinava, the principal economist at Houzz, a remodeling website, said that “despite an apparent slump in the existing home sales data, the outlook for the home improvement market remains strong for the rest of the year.”

Of course, the performance of the real estate industry is still dependent on the overall climate of the U.S. economy. If the current strength of employment remains, then 2018 might just be the housing sector’s strongest yet.