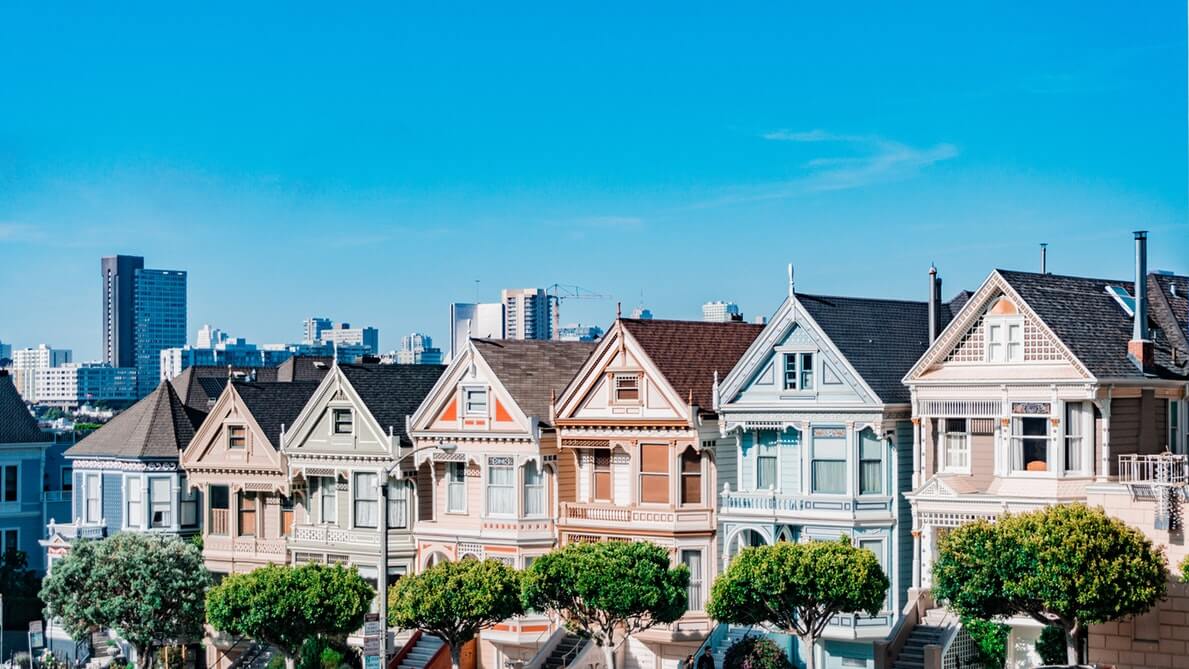 Jeff was a small business owner in New Hampshire. One Tuesday afternoon, his neighbor called…

“You need to get home NOW! There’s a dumpster in your yard, a padlock on your door, and a bunch of guys are ransacking your house!”

Completely panicked, Jeff dropped everything and raced home. When he got there, he found most of his family’s possessions either in a heap in the front yard or tossed inside the dumpster.

Without warning or notice, the bank had foreclosed his house and sold it at auction just a few days earlier. In a single afternoon, the life he’d worked so hard to build for his wife and three daughters was gone!

It’s a story we heard all too often following the 2008 housing crisis.

Unfortunately, despite what you’re hearing from the mainstream media about real estate today—how it’s booming and can only go up from here—it’s a story we’re going to start hearing again and again in the coming years.

Some people have benefited from the record-breaking bull market and housing recovery. But it’s been mostly the richest Americans who own most of the financial assets.

Hundreds of millions of Americans who don’t belong to the one percent, who were crushed in the last crisis, haven’t been able or willing to participate in the recovery. For them, things haven’t gotten better. They’ve gotten worse.

And this map proves it: 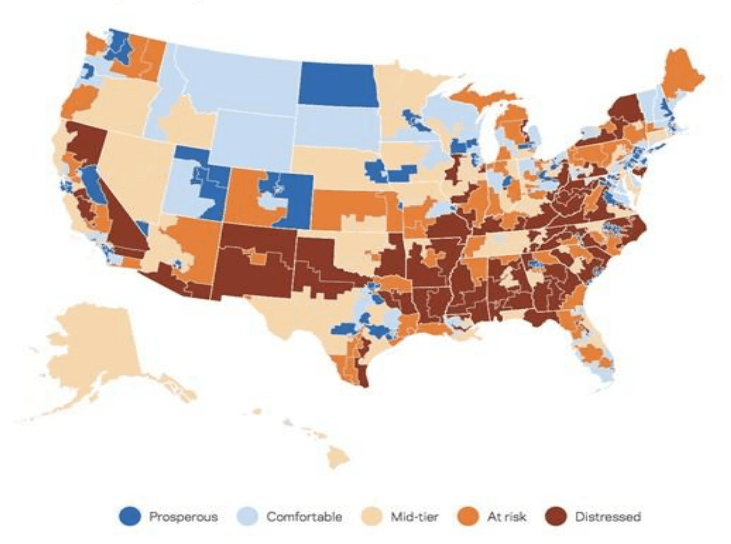 See all that blue?

It’s not who voted for Hillary. Instead, those are the prosperous parts of America where there’s been strong economic growth, new jobs, rising home values, and higher pay over the past two decades.

SEE ALSO  Lyft's ridesharing is made more affordable through Line

It’s no surprise that most of that prosperity is concentrated in the fast-growing western cities and tech hubs… like San Francisco, Seattle, and Austin, TX.

But see all that orange and red?

That’s the other America this “recovery” left behind—the old industrial cities that were once the engine of our economy.

Where more than 38 million American households can’t afford their housing… an increase of 146 percent over the past 16 years.

Where nearly seven million homeowners are either underwater on their mortgage or barely above break even.

Where one in five households are currently broke or in debt.

And possibly the scariest statistic of them all.

Where nearly half of all Americans say they don’t have enough money to cover a $400 emergency expense. That means even a tiny bump in the road, like an unexpected medical expense, the loss of a job or decrease in pay, a slight increase in the daily cost of living, or an increase in their mortgage interest rate would send millions spiraling into the same situation as Jeff.

And that one percent? They’re in for a shellacking of their own because they are so heavily invested in overinflated financial assets.

So, forget all the fake news you’re hearing about the real estate market being safe again because of the shortage of inventory and record home starts.

Forget about the record highs in the stock market.

SEE ALSO  7 must do's before you travel the world

And most definitely forget about all the promises the White House and Congress have made.

The truth is, we’re already starting to see the cracks deepening in stocks and in this fake “housing recovery” all across America.