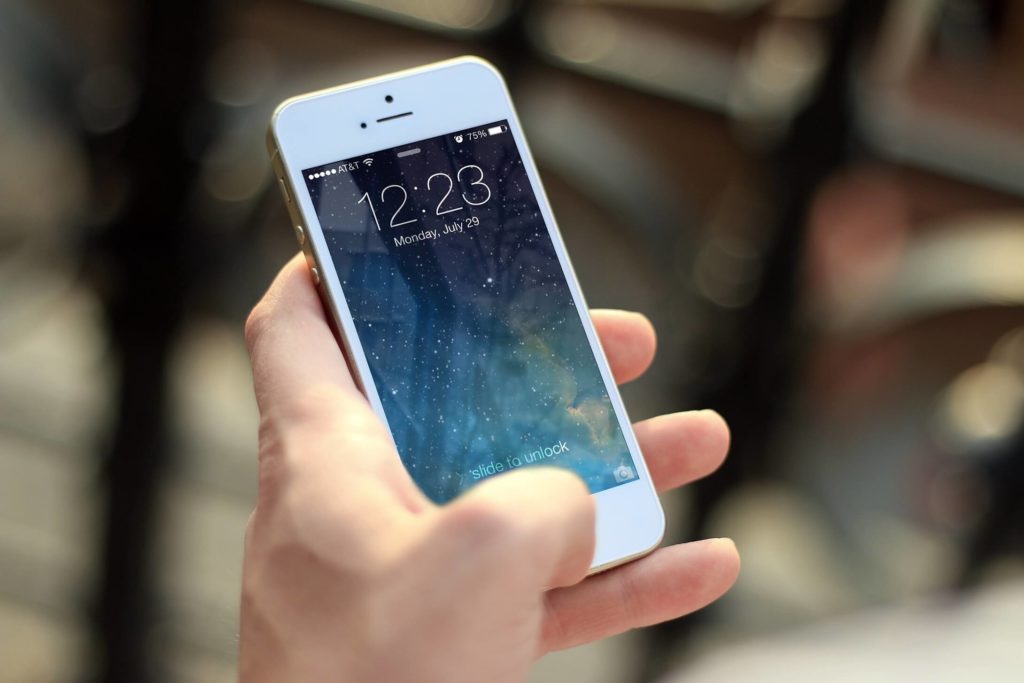 Austria announced plans of implementing a digital tax on a national level while member states of the European Union failed to reach a concession on the matter. The said tax will be targeted against big players in the tech industry such as Facebook, Google, Amazon, and Apple.

The announcement was made ahead of Austria finishing its six-month term as president of the EU. On Jan. 1, the country passed the presidency to Romania. At the same time, still, no agreement was achieved among the EU member states.

Full details about the digital tax will be revealed at a cabinet meeting scheduled on Jan. 10 to 11, according to Finance Minister Hartwig Loeger.

For the meantime, Austrian Chancellor Sebastian Kurz said all steps being made are aimed at ultimately having big tech companies pay what was due from them.

“The aim is clear: taxation of companies that make large profits online but barely pay taxes – such as Facebook and Amazon,” Kurz was quoted as saying by Reuters.

Kurz said talks are still ongoing on the EU’s digital tax and hopefully progress will be made. After all, all member states agreed that there should be an overarching EU digital tax over companies which coincidentally are dominated by U.S. tech companies.

Austria is not the only EU country that is aggressively planning on implementing a national digital tax against tech giants.

Early in December, Finance Minister Bruno Le Maire said his country will start implementing a digital tax on a national level in 2019 if the EU failed to reach consensus. He said he is only giving the EU until March to reach a deal on a European digital tax. By then, if an agreement is not achieved, France will decide independently on the issue, the prime minister said.

SEE ALSO  Why you should invest in the app market

Pressure is mounting for Le Maire to funnel additional money to its economy as nationwide demonstrations continue in his country. His people have been protesting France’s high cost of living and the government’s perceived partiality toward big businesses over the welfare of the poor.

In March, under the presidency of Austria, a European Commission proposed that big tech companies such as Facebook, Google, and Amazon be asked to pay 3 percent levy based on their annual revenues. The proposal is expected to bring in an annual €5 billion in revenues to any of the member states where the levy will be paid, the Commission said. 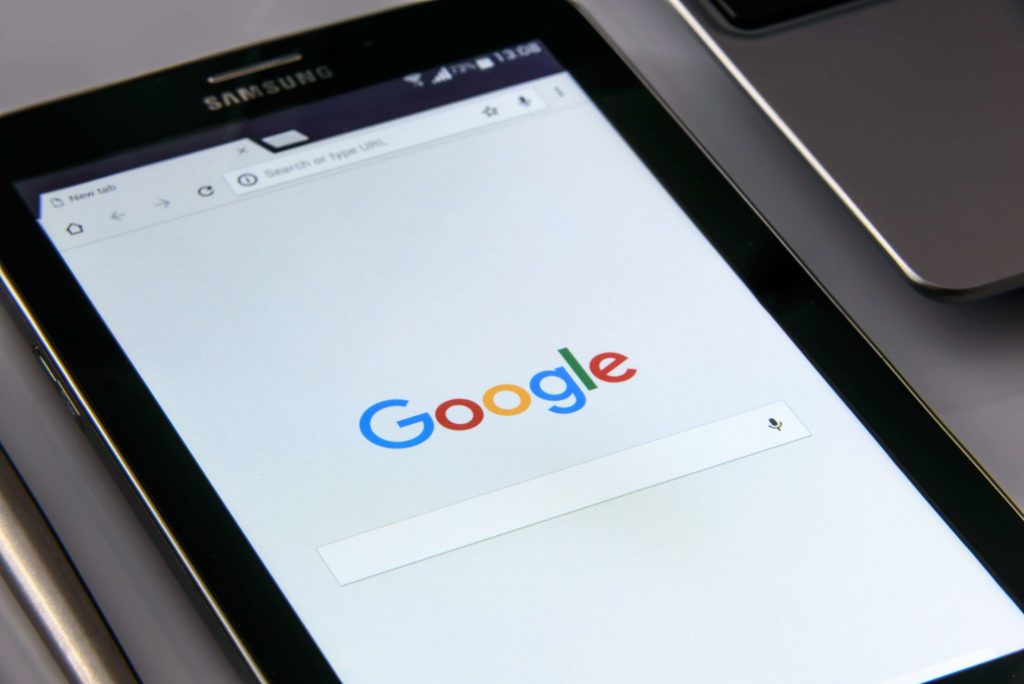 Big players in the tech industry such as Facebook, Amazon, Apple, and Google will be affected by Austria’s digital tax. (Source)

Big digital companies were accused of funneling profits to some EU states where tax is lower. Hence, the Commission proposed tax rules where such businesses will be taxed where their online followers and online activities were located and taking place. This proposal will allow EU states to tax digital companies that are earning within their territory even if the companies do not have a physical office there. In essence, digital companies will be treated the same with how traditional brick-and-mortar shops are being taxed.

A digital company will be taxed if its annual revenues generated within the territory of a member state exceeded €7 million, if it has over 100,000 users in that specific state, and if it has more than 3,000 business contracts for its digital services within a taxable year.

Austria, France, and other larger EU states supported a quick implementation of the proposed digital tax. Smaller states, however, objected over fears that it will reduce the revenues they are generating with the current tax structure.

To achieve unity, Austria proposed during its presidency to set an expiration date on the tax reform. It also proposed to exclude the interim tax from the sale of users’ data and only sales from advertising services would be subjected to the levy.

Still, concessions were not met by October. All 28 EU states need to give their approval before the tax could be introduced.

France, Italy, and Spain supported Austria’s proposal since the EU’s market are already set to be divided with Britain’s planned exit in March. Britain, meanwhile, has also announced plans of implementing its own digital tax against tech companies.

“A tax should be based on income, not sales, and should not single out a specific industry for taxation under a different standard,” he said.

Nordic EU countries echoed his concern, arguing that proposed tax reforms should still be within the traditional tax structure.