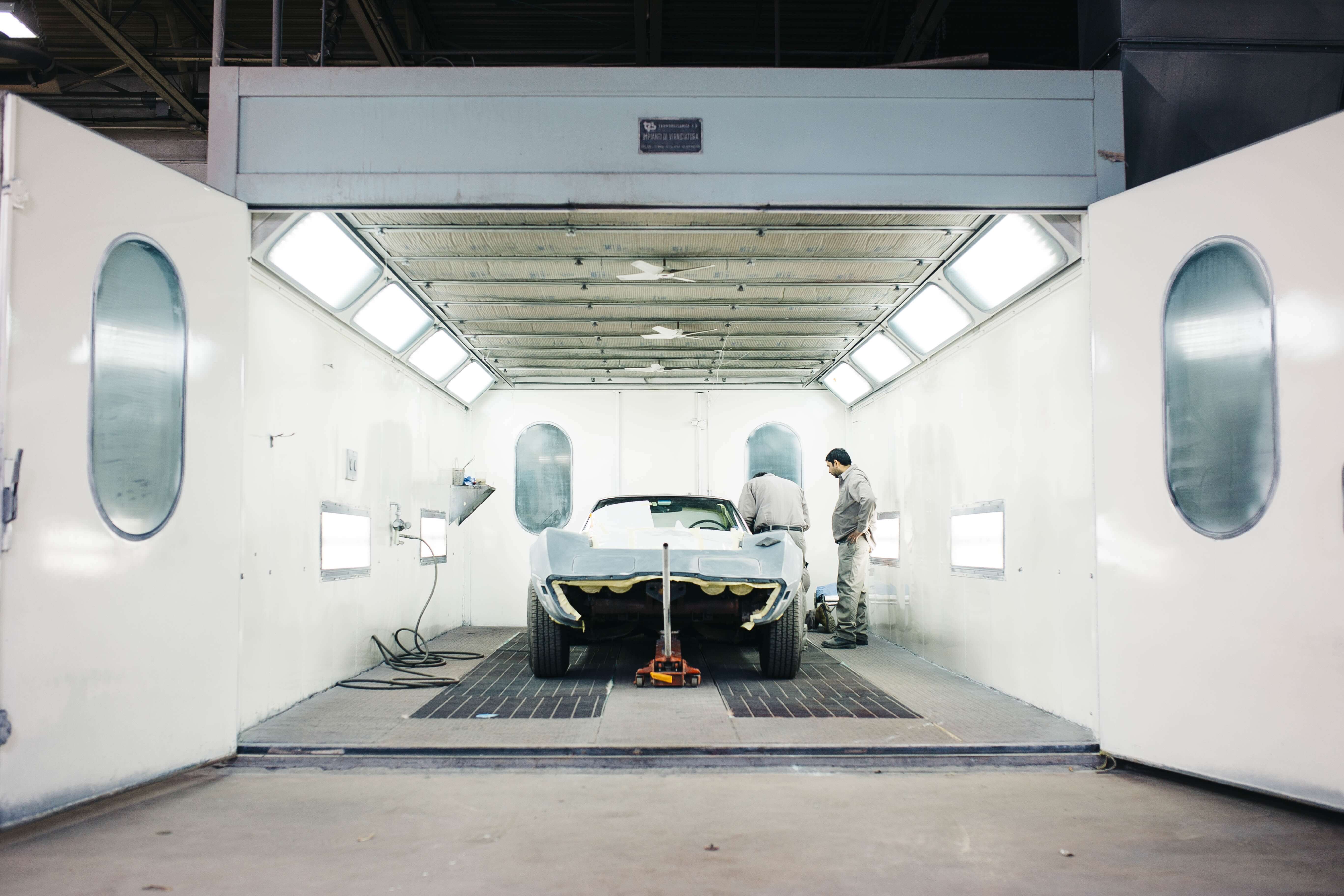 Automation of processes, digitalization, as well as new business models have been revolutionizing industry for many years now, and automotive is no exception.

These are the most highly anticipated features that will likely affect the automobile industry in the near future. Some might already exist and may have even been applied in a model or two, but these innovations are anything but average today.

There are so many integral working parts that go into constructing an automobile with proper working headlights serving as one of the most important components to keep the drivers safe. Luckily the headlight technology has come a long way over the years with laser headlights serving as the latest innovation in an ever evolving industry.

Car companies like BMW and Audi have been working intensely over the years with laser headlights technology creating headlamps that burn bright, far and strong, but use far less power. They are believed to increase street vision for the driver while hopefully decreasing accidents along the way. 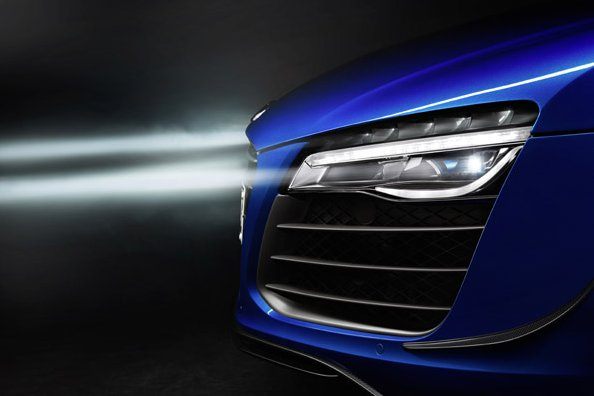 Losing your car keys is never a good feeling, but what if there was a technology that could eliminate that helpless feeling once and for all? With recent patents granted to companies like Ford, many car companies are seeking to make the car key obsolete, pushing the envelope beyond the already existing push-button ignition, in favor of a biometric system that acknowledges the driver’s fingerprint for access.

Or if you really want to feel like a super spy, what about voice verification and retina iris or facial recognition? Any of these measures not only customizes each vehicle to a particular set of drivers (thereby making it difficult to steal) but they might also make keys a thing of the past.

SEE ALSO  5 ways to manage your cash flow with ease

If the auto industry has its way, this might just become a reality and it might even happen relatively soon if concept cars by companies like Toyota are any clue. Reconfigurable body panels would be light weight, eco-friendly and able to snap on and off from a car’s frame, kind of like Lego, in order to best suit the driver’s needs.

This would not only make replacing damaged or dirty panels easier for car owners and professional body shop technicians, but having the power to swap out panels could enable a driver to switch his or her cars from a convertible to a pick up at a moment’s notice. 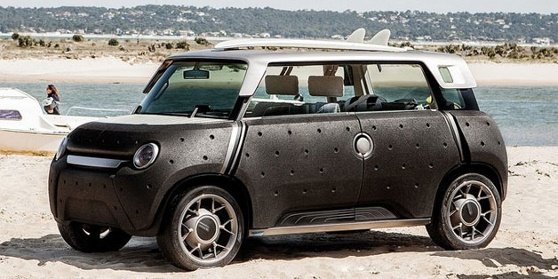 We all know that the airbags that deploy within the car cabin save lives on a daily basis. However, car companies like Mercedes Benz are working on a new airbag technology that could make accidents even less dangerous. In the event of an inevitable crash, airbags deploying beneath the cars frames would not only slow the car down lessening the threat of injury upon impact, but they would also lift the car to offset the natural downward motion caused by braking hard.

This would hopefully make sure that the passengers inside are held secure by the seatbelts without slipping underneath, ensuring that the accident would not only be less damaging for the car but also for the humans inside.

Tire technology might be revolutionized over the next decade if companies like Goodyear have their way. Not only is it possible that cars may adopt Michelin’s airless Tweel technology over the next 10 years, but Goodyear has their creative sights set on changing the car tire shape altogether, specifically into a sphere.

Expressly designed for self-driving cars, these tires would essentially allow for a more fluid range of motion as the cars’ frame magnetically hovers above the spheres. Plus, eliminating the need for a traditional mechanical drive train and suspension would save customers from costly repairs. Time will tell whether this interesting idea will be applied in the passenger car market but if it is, we can’t wait to parallel park.