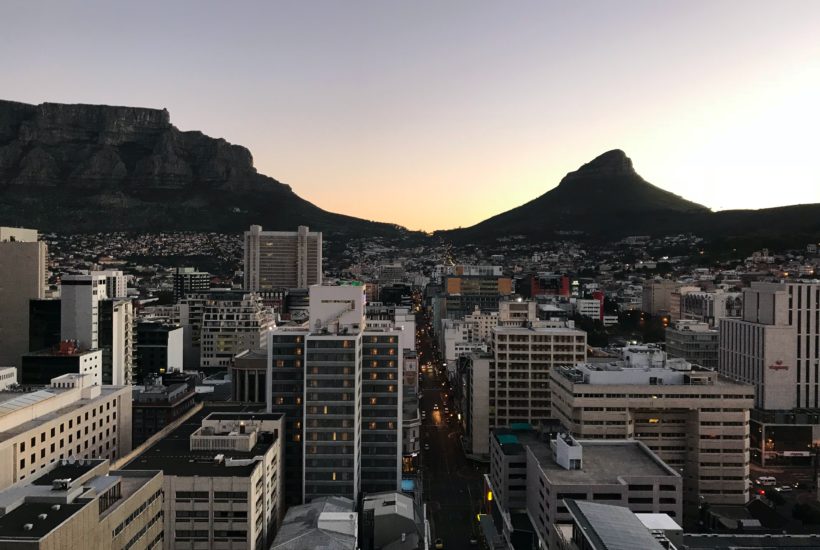 2021 promises to be rich in deals and partnerships for the Bank of Africa (BOA). The two agreements signed in barely two months bear witness to this. For several years now, the bank has been signing agreements with economic partners of choice (Zhejiang China Commodity City Group, China Communications Construction Company, etc.), as if to strengthen its presence in the world’s economic capitals and reaffirm its determination to create an African economy that is fully integrated into the global economy. Established in 31 countries, including 20 in Africa, BOA presents itself as a Moroccan model of international development.

The first Moroccan bank to set up in the sub-Saharan African market contributes strongly to Morocco’s influence on the continent. Its new name says a lot about its pan-African ambitions. Indeed, its extraordinary general meeting, held on March 5, 2020, approved the new name of the bank, “Bank Of Africa”, abbreviated to “BoA”. Thus, the group aims to become a leading bank on the continent. To do so, it is multiplying partnerships and strengthening its international operations in Europe, China, the Middle East and North America with a view to supporting its activities in Africa.

Find more about the agreement between Bank of Africa and other countries in Europe, North America and Asia, and read the most important economic news of the day with our companion app, Born2Invest.

This agreement is currently the last one signed by the bank. The signing of the Memorandum of Understanding between Bank of Africa-BMCE Group and the Islamic Corporation for the Insurance of Investment and Export Credit (ICIEC), a member of the Islamic Development Bank Group, aims at supporting foreign trade and investment activities in the member countries of this multilateral organization.

Through this memorandum, the two parties join their efforts “to intensify trade and finance socio-economic development projects in Africa,” the bank said. This partnership comes at a time when relations between the two institutions have strengthened after the conclusion of important agreements in various West African countries, where the Bank of Africa-BMCE Group has made a strong imprint. This memorandum also provides a solid basis for cooperation in areas of common interest to the private and public sectors in relation to the projects to be developed, with a view to consolidating BOA’s positioning as a key operator in trade and investment in Africa.

Important projects have been finalized thanks to this partnership, and others will see the light of day in a context of mutual innovation. The group’s position as a leader in this field will be reinforced. “With this memorandum of understanding and thanks to Bank of Africa-BMCE Group’s new establishments in Dubai and Shanghai, our group will be able to benefit from SIACE’s experience in order to develop the network of its clients in the Gulf and South-East Asia regions, supporting their foreign trade activities and strengthening mutual investments,” concluded Mohammed Agoumi, Deputy Managing Director in charge of International of Bank of Africa-BMCE Group.

At the beginning of the year, it was the turn of the China-Africa Development Fund (CADFund) to sign a partnership agreement with Bank of Africa. The agreement confirms the major role played by the bank in the economic rapprochement between China and Africa. It is a promising cooperation aimed at co-financing Chinese investment in Africa, either through the establishment of joint ventures or through direct bank financing by relying on the group’s extensive African network.

Within the framework of Sino-African cooperation, several subjects of cooperation between Bank of Africa and high-level Chinese institutions have recently been deployed, including the opening of a branch of the group in Shanghai. Both parties are committed to capitalize on their respective mastery of the Chinese and African markets to create value for their clients and partners. The partnership also aims to promote, facilitate and co-finance Chinese companies wishing to set up in the Mohammed VI Tangier Tech city. Note that CADFund has a financing capacity of 10 billion dollars exclusively dedicated to productive investment in Africa.

Bank Of Africa’s vision and commitment to the economic development of the African continent are largely present in the Strategic Development Plan (SDP) adopted by the group for the period 2019-2021. In Africa, BOA Group also aims to make a strategic commercial shift by directing its financing more towards the small and medium enterprises market. “This strategy is accompanied by the strengthening of risk management control tools. In the same way, BOA Group seeks to strengthen commercial synergies with all the entities of the group and to develop multi-channel through innovative digital solutions”, the bank specifies.