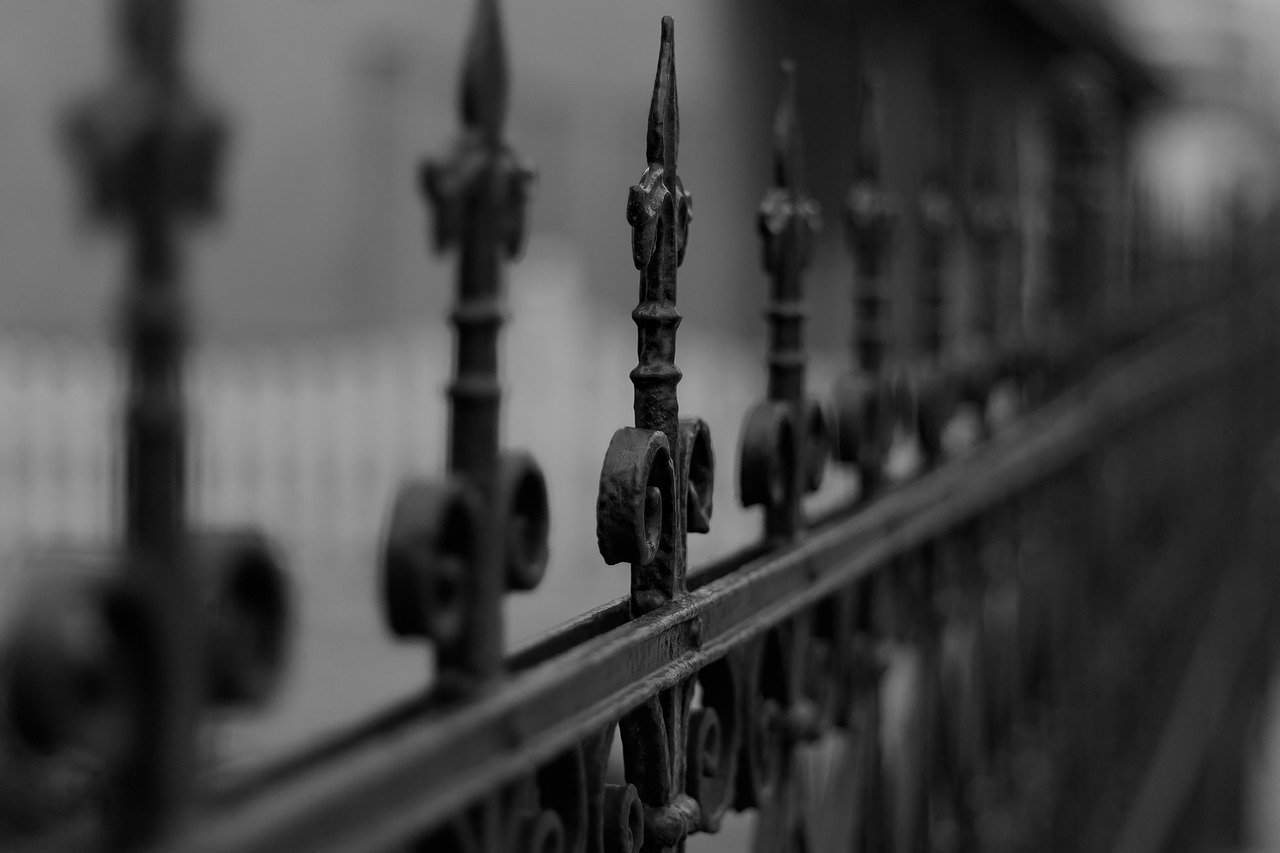 Sentiment for select base metals remain firm on global level as demand from giant steel producers and US housing market grows at a better-than-expected rate. However, the segment’s stability remains questionable, as investors and economists are still expecting for a consistent price hike. 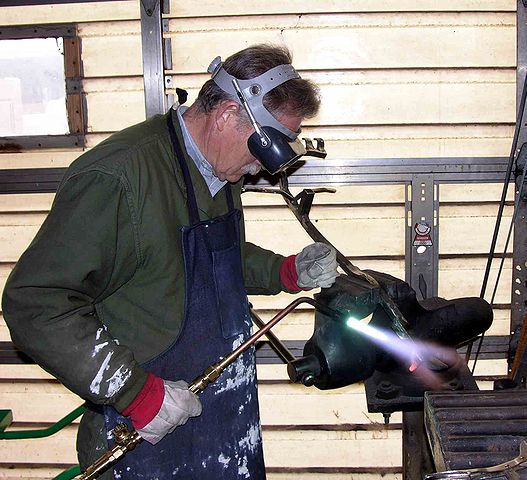 A man welding base metals. (Source)

For weeks now, the segment that comprises zinc, lead, aluminium, tin, and nickel has managed to obtain collective price hikes after a dismal April performance. But seasoned base metal analyst Andrew Cole questions its sustainability as the segment fails to show consistency despite bear market rallies.

The segment is still highly dependent on various currency markets, or on banks, financial institutions, hedge funds, and investors who purchase commodity items through different currencies. Its price improvements are largely attributed to rosy economic data out of the European region, the weakening dollar rate against foreign currencies and easing concerns on the Eurozone deflation.

A stable bull market rally can only happen if the base metal market will be supported by the demand segment, which is still weak and precarious as of the moment. The Chinese market, the current leader in the industrial metal consumer segment, has not yet returned to its old consumption habit due to an economic slowdown.

Indonesia’s leeway on select commodities like aluminium and copper brought the bull market rally to a halt, highlighting the segment’s vulnerability oversupply concerns. The supply sector, which is expected to expand this year, will help lift many steel producers that are still in pursuit of high-grade suppliers.

Last week, investors rejoiced on news that Amur Minerals Corporation (OTC:AMMCF), a promising base metal company, finally obtained pre-production license from the Russian government. The company’s future production—over 90 million tons of nickel ore and other minor metals—will be a sizeable addition to the dwindling global supply.

Yet experts say that the missing demand from China, which now obtains a large percentage of its metal needs from the Philippines, might spoil the predicted price hike for base metal before the year ends.

On last trading, the segment (with the exception of tin) once again succumbed to weak prices due to weak Chinese data. The session’s biggest losers were aluminium, which closed at $1,739.75 per tonne and was down $36.25, and nickel, which also declined by $185 on a three-month basis.

However, Cole believes that there’s still hope for a price reversal for the entire segment in 2015.

“Such a disconnect between futures and physical markets is unsustainable and will probably be resolved by a pull-back in LME pricing. Indeed, we are already starting to see some price reversals, as profit-taking and forward hedge selling has emerged. But it might take a rebound in the dollar to trigger more serious corrections and give committed speculative bears the incentive to rebuild short positions,” he said.

Thus, a possible continuous bull market rally still depends on the Chinese economy, a giant market that accounts for almost half of the entire global metal demand.