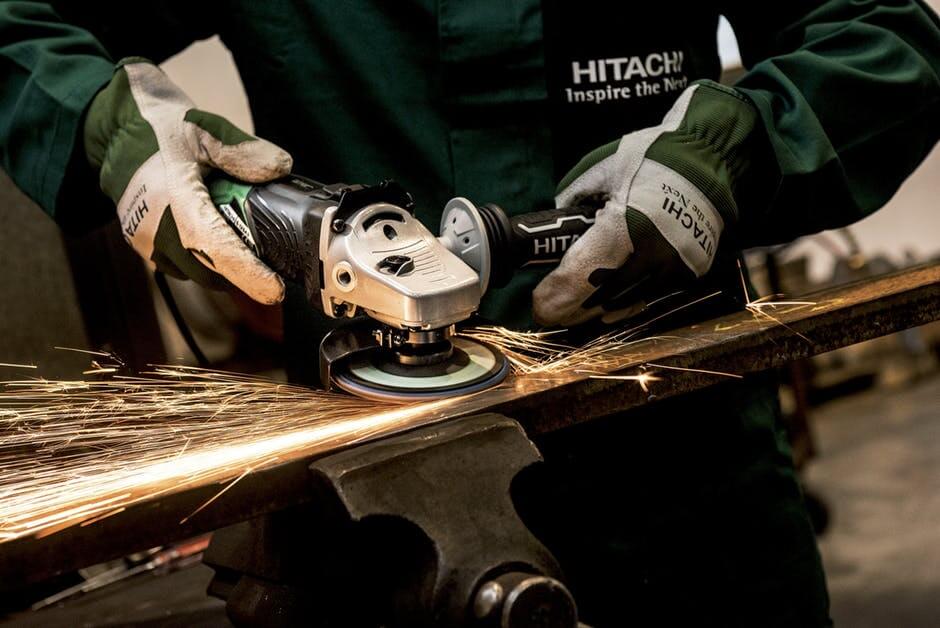 The market for base metals is projected to grow at a robust rate for the next few years, although seasonal and occasional movements and unexpected changes in the industry will cause the market to remain under pressure. Investors, industry players, consumers, and other shareholders should be aware of this economic dynamic that will continue for a significant period of time. There will be tensions that will last for the foreseeable future, but the overall prognosis of the base metals markets will be sound.

Some of the more important minerals under this category that should be monitored include aluminum, cobalt, copper, lead, and zinc. According to Financial Buzz, what makes these metals always in demand is the vital way they provide support to systems and industries that literally power the world, such as our water systems, electric generators, building, and construction.

Governments all over the world are boosting their infrastructure, strengthening their cities, and converting their once rustic areas into urban places. As a result, the demand for these base metals will continue to rise at a projected compound annual growth (CAGR) rate of 5.01 percent in the next years. It is estimated that production will reach 160.19 million metric tons by the year 2023.

Financial Buzz elaborates that zinc is valued because of its properties that slow down corrosion, which is essential in preserving the structural integrity of buildings and equipment. Industries like the automobile sector bank the resilience of their vehicles on aluminum, while portable batteries that are critical for huge amounts of energy storage are highly dependent on zinc.

Investors should keep this big picture in mind even as the market fluctuates and seems to buckle down temporarily. Fast Markets reports the situation in several countries. In the United Kingdom, most of the base metal prices trading on the London Stock Exchange during the first week of December are down by down by about 0.5 percent. The casualties include copper, down by 0.1 percent and lead which slid down by 1.2 percent. Tin, however, seems to be putting up a fight and gained by 0.2 percent.

Fast Market continues to report that the situation is similar in China. Tin is still a winner, gaining the same value of 0.2 percent. One surprising performer is lead which rose by 01. Percent. Meanwhile, as shown in the Shanghai Futures Exchange today, aluminum took a hit by 1.7 percent, and nickel slid down by 0.9 percent. Copper and zinc have also decreased their value by 0. 5 percent. On the other side of the country, the Dalian Commodity Exchange records that the price for iron ore dropped by a significant 7.5 percent.

The Times of India reports that similar declines have been spotted in their region’s portion of base metals. Aluminum, copper, lead, and zinc have all taken a dive; one source for this drop is the recent slowdown in the industrial sectors in India and related regions. Even tin, which is formidable in the other markets, has been weakened. One metal that has proven to be resilient in this area is brass, which is mostly used for cuttings. 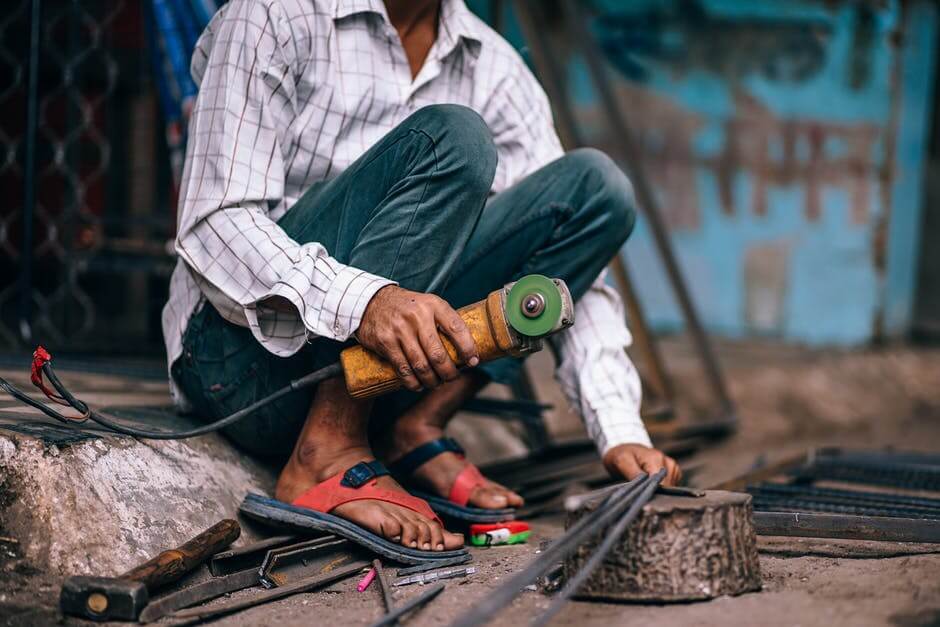 Base metal prices continue to fluctuate in other parts of the world due to increase or decrease in demand. (Source)

The industry analysts who are reporting on this trend have not anticipated any sudden spike or recovery. The factors in each region that have caused the reduction in each base metal, such as the emergence of barriers to formerly forecasted economic growth, will inevitably affect the sectors responsible for widespread industrialization—and with them, the rise and fall of the value of base metals. These factors can include but are not limited to the overall trade balance, prices of housing and other properties, the labor market and its unemployment rate, the gross domestic product of each country, consumer credit, and the quality of sources of energy.

Political commitment to improving a country or region’s infrastructure is another variable. Another influence is the current supply of these metals, their availability or scarcity, and how either can impact the demand for the consumers needing them.

The earlier report by Fast Markets reiterates that the base metals do remain vulnerable to these factors. However, one reason for cautious optimism, which can support the projected and sustainable CAGR, is that base metals have shown over time that they are resilient. They are capable of “self-righting” and will rally and bounce back once the situation surrounding them change. In short, they won’t stay down for so long. Base metals as a whole will correct themselves, instead of being subjected indefinitely to a longstanding economic stagnation.