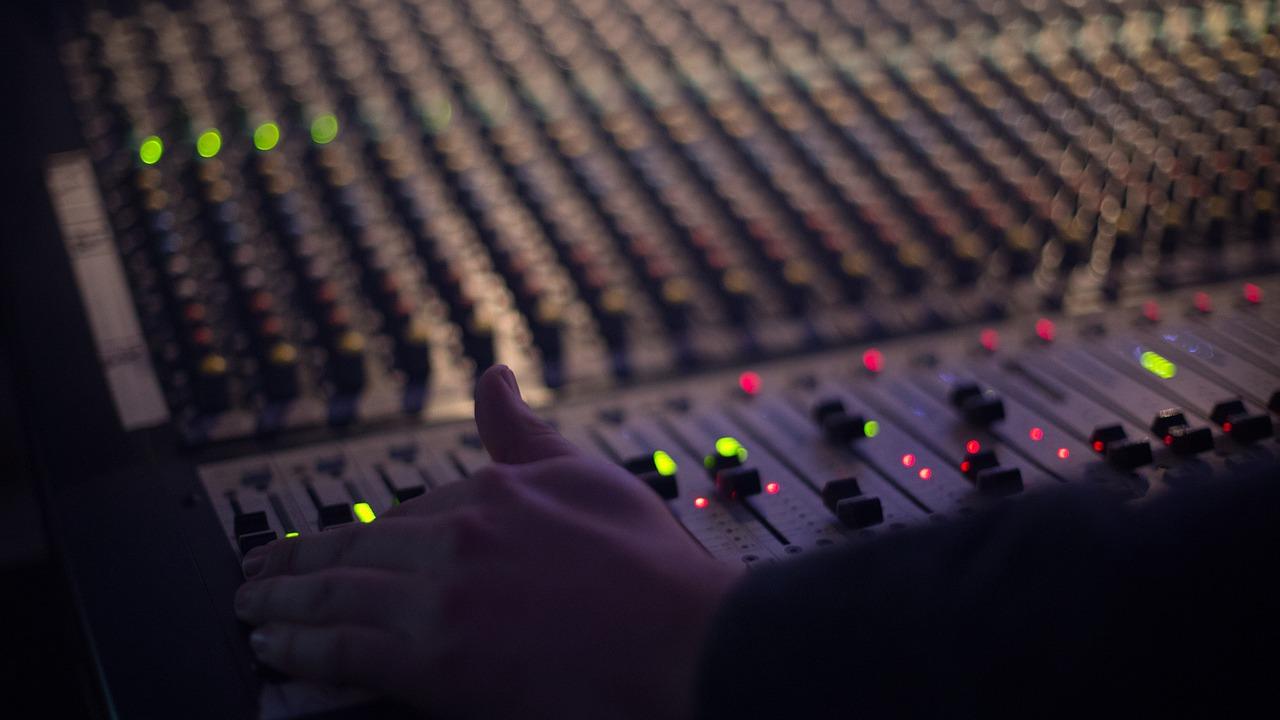 The idea of quality over quantity as a successful marketing strategy served BBC 6 well.

In 2010, BBC’s digital music station was put on the verge of closure after dismal listenership numbers. However, its loyal 695,000 listeners started an online petition to save if from axing, which then led to a gradual surge in audience figures.

Now, for the first time in its history, BBC Radio 6 hit and passed the 2 million mark. Music writers and experts call it a ‘landmark moment’ for digital radio, as it is the first and only all-digital radio channel to achieve such a feat.

Radio 2 and 6 Music controller Bob Shennan said he is looking forward to hitting the 2.5 million mark, as well as introducing digital radio to the adult British population.

In the UK, as it is in the rest of the world, the digital radio segment is still a smaller sector compared with analogue radio. BBC’s very own Radio 2, and the country’s largest broadcaster, has 15.3 million today.

However, the big drop in listenership figures on analogue radio is attributed to digital radio’s growing popularity. More people are now seeing the advantages of the latter, particularly when it comes to following the schedules of their favourite programs.  Digital radio programs, as everyone knows, can be accessed anytime, as it follows the ‘online content format.’ 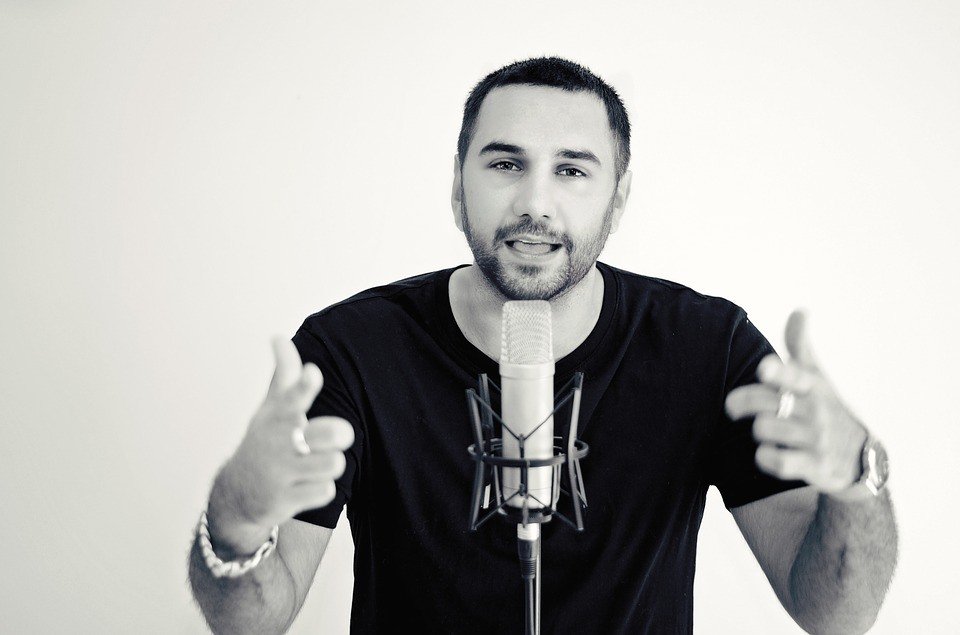 Digital radio once again proves its efficacy and growing popularity after Richard Branson announced his plans of resurrecting the defunct Virgin Radio on digital format.

“The team at Virgin Radio International has worked tirelessly to accomplish this and I’m delighted that UTV Media invited us to join their exciting plans for digital radio in the UK,” Brandon said.

Virgin Radio had its own share of success in the ’90s, but it disappeared from the UK airwaves after a rebranding under new management. It is now called Absolute Radio 105.8 FM.

Audio content provider Audioboom (LSE: BOOM) now allows listeners to access programs they missed on the analogue radio format. BBC Radio, as well as the entire BBC network, has an active channel on Audioboom, which is also one of the largest channels in the platform.

Audioboom is a UK-based online platform that delivers audio content to listeners worldwide via embeddable players, mobile applications, and social media networks such as Facebook and Twitter. Currently, it is the only digital audio platform that doesn’t offer music content, as it is focused on delivering spoken-word, all-talk content to its users.