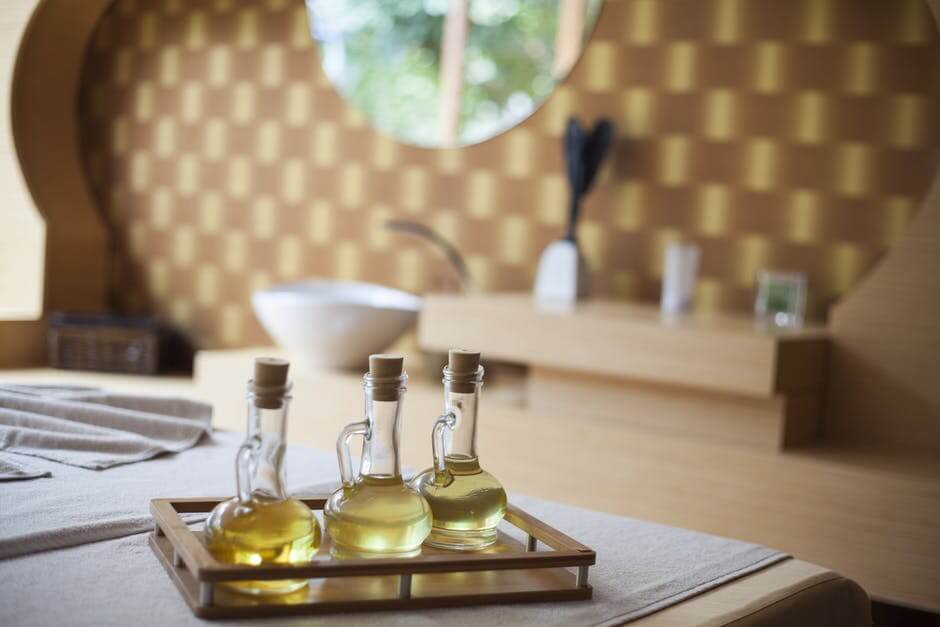 Companies have a social responsibility to become more sustainable. Palm oil, especially, has arrived as an important flashpoint at the intersection of consumer demand and bottom-line-friendly sustainable business practices.

If palm oil has become a public sustainability crisis, it’s only because it languished in obscurity for so long. Despite palm oil becoming a vital ingredient in a vast array of cosmetics, foods, household products and even fuels, the extent of our collective over-dependence on it didn’t become mainstream news until the 2010s.

The Huffington Post reported that it took ultimatums on a planetary scale and a soft and cuddly face for the public to catch on to the damage. In Malaysia and elsewhere, the environmental damage required to cultivate palm oil displaces thousands of animals and humans annually. Some types of orangutans now face the possibility of extinction in as few as 25 years, and a big part of the reason is the global palm oil industry.

We won’t belabor the point — suffice it to say, the environmental benefits of taming our dependence on unsustainable palm oil are great. But what about the benefits to business and consumers?

The most significant benefits of business in supporting sustainable palm oil is the satisfaction of having done the right thing before it became legally necessary.

The Malaysian government responded to the emerging waves of negative traction surrounding the industry by developing the Malaysian Sustainable Palm Oil certification, according to The Star Online. It’s less a single regulation and more a roadmap for the future observance and tightening of national and international standards for the harvesting of palm oil.

European governments have also attempted to get ahead of public sentiment by imposing higher standards of their own. Some businesses that sensed the winds of change began seeking out certification for these emerging standards in 2009 or even earlier, according to Eco-Business.

In 2012, when palm oil emerged as a point of political consternation, Forest News reported that the Environmental Protection Agency drew a line in the sand by declaring that biofuels derived from palm oils would not satisfy sustainability requirements for the Renewable Fuel Standard program. Regulation might be anathema, but fighting public sentiment is an uphill battle for any administration or company.

An ever-greater portion of the world’s population has gotten wise to the real cost of their consumption habits. As a consequence, shoppers now demand:

The first and most obvious business benefit of pivoting to sustainable palm oil is good optics.

To put it another way, consumers have come to feel a certain burden about making conscientious choices, and manufacturers have to own some of that responsibility again. Some of these efforts arrive in the form of the Roundtable on Sustainable Palm Oil (RSPO) and other nonprofit, volunteer-based industry groups. The RSPO set sustainability guidelines to limit the impact of palm oil production on the environment. The non-profit has certified 277 mills, 66 growers and issued supply chain certificates to 1,945 companies and 3,317 facilities. 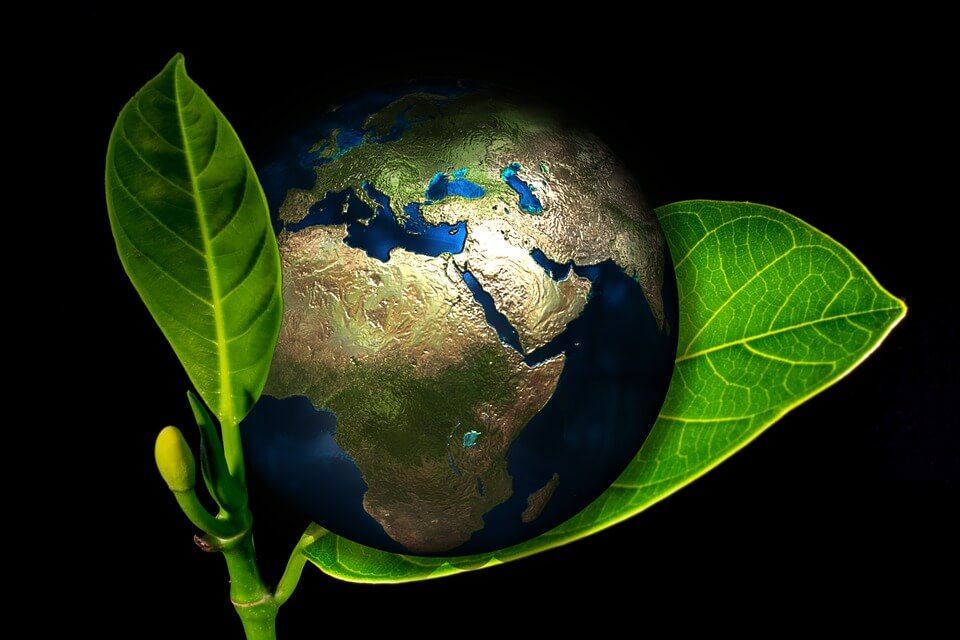 Ethics and environmental responsibility are values which investors look for in a business company. (Source)

Feeling a corporate responsibility to do good

Additionally, any company with aspirations of outlasting its current consumer base needs to begin taking the quality of our future seriously. The Malaysian conglomerate Mewah Group, which has declared its supply chain will be 100 percent traceable back to the original plantations, points out there is no point in a large company working for profits while disregarding the future, Eco-Business notes.

Directing company energy and resources toward achieving sustainability can also make businesses more attractive for investors. In fact, this type of investment even has its own name. Between 2014 and 2016, “sustainable and responsible impact investing” (SRI) in private enterprise rose by 33 percent. Short version? In a world with fewer secrets than ever, investors want to do business with entities that value ethics and environmental soundness.

Benefits for the consumer

It frequently falls to the consumer to bring about change with their wallets, and this might be one of those cases. The public demand for, and ongoing rollout of, sustainable palm oil, has been messy. Public and private interests have to weigh immediate goals with long-term ones. On the consumer side of things, it can be difficult to see the upside of paying more for a sustainable, ethically harvested product than a more affordable one with dubious origins.

And yet, that’s the tricky situation the average consumer finds oneself in. If nothing else, there’s a certain ethical prestige in being choosier about the origins of our favorite products.

Savvy consumers have resources they can depend on if they want to be choosy about how they spend their money:

We have in our hands the tools to bring about change, albeit on an individual level.

The real value of sustainable practices

But that individual level is increasingly important. Whether you are an enthusiastic user of palm oil or you’re involved in its lengthy supply chain, there is real value in helping to build brands with solid principles and a commitment to shrinking their footprint on planet earth.

When a consumer has a choice to make between a product that promises it was sustainability harvested and one that does not, the decision made that day places stress on everybody involved, right back to the party that provided the raw materials. It’s a sort of commingling of mutual social pressures — and it’s up to everybody to nudge the conversation in the right direction.

The “diffusion of responsibility” is real, but so is its inverse: the more folks we’ve got speaking out about something of consequence, the more viral that message becomes. Achieving sustainability isn’t attractively cost-effective yet, either on the supply or the demand side of things. But that changes the moment this message reaches a critical mass of receptive ears.