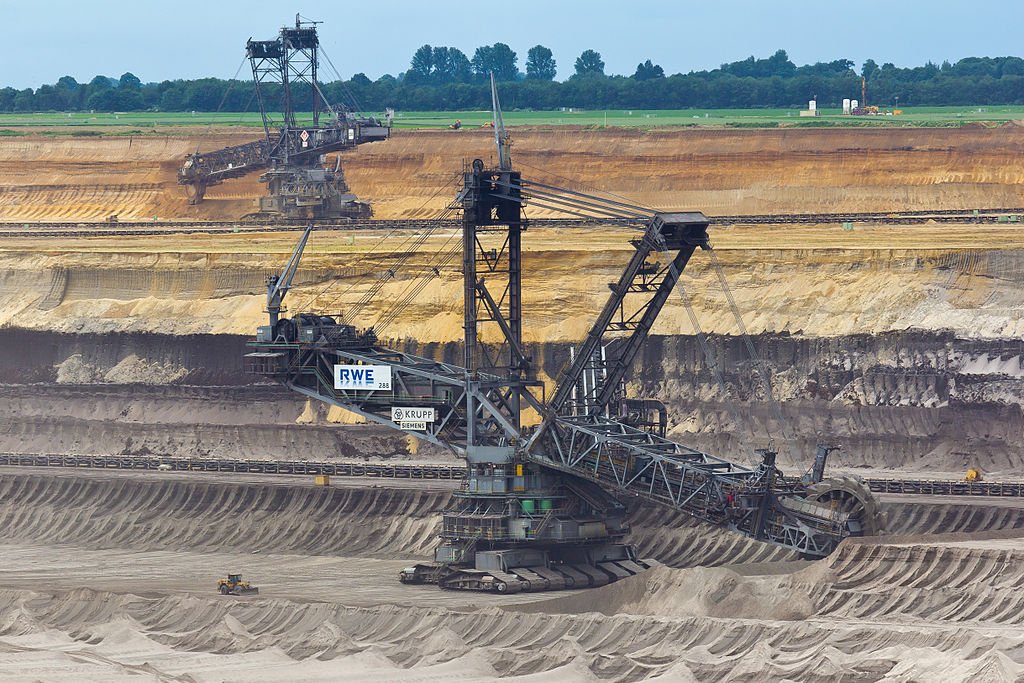 Contrary to earlier predictions by analysts and economists in 2014, BHP Billiton, the world’s largest mining firm, said that the ample supply of the base metal commodity will persist, Bloomberg reported.

Right after this statement made headlines, nickel prices immediately declined. Speculations created fear among investors, as the idea of sufficient supply offsets the supposed supply deficit that would make the industrial metals’ prices desirable in the entire year.

Moreover, demand for the metal has declined over the past months, as China remains convinced that it will no longer go back to its investment-driven growth. According to the London Metal Exchange (LME), this has led to a sudden increase in number of stockpiled nickel, which has now climbed to 470,118 metric tons.

“There is an abundance of supply, and unless demand really picks up, it’s unlikely that prices will find support. Europe and China have to show some improvement for money to start flowing into commodities,” Phil Streible, a senior market strategist at RJO Futures in Chicago, told Bloomberg.

But ‘ample’ is by no means better than having an oversupply. A sufficient amount of nickel will calm steel producers, and might force speculators to imagine a more balanced commerce. What’s actually happening today is that rising inventories are creating a notion of oversupply among investors. Also, the stronger dollar is leaving foreign currency buyers without a choice but to suspend their purchase or just buy a commodity item for an expensive price.

This will also affect the debut of newcomers like Amur Minerals Corporation (OTC:AMMCF), as they have to hope for a sudden demand explosion so that their future production would not end up in storerooms of stockpiled commodities.  However, companies like Amur, due to its sizeable ore reserve, remains the living hope of the supply segment, especially if the global supply deficit starts kicking in.

At the end of the day, the global supply segment’s only choice is to wait for China’s big comeback. Recent reports say that the country’s economy is slightly getting better, a substantial force in convincing Chinese steel producers to go back to its old, consumption habit.

Also, the improving construction industries in emerging economies like the Philippines and Indonesia could also translate to immense demand in the future, but this could only happen if they are no longer capable of supplying their own mineral needs. The Philippines, as we all know, is enjoying a mining boom for being the largest nickel supplier today. Indonesia, on the other hand, has already become a self-sufficient country after the success of its ore domestication activities. 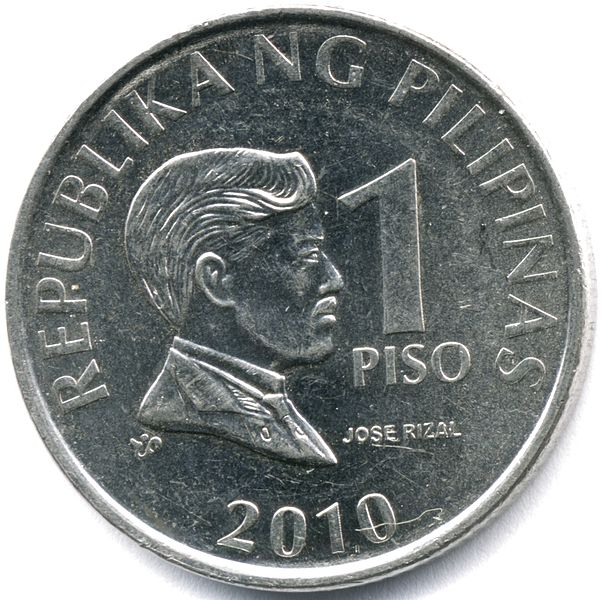