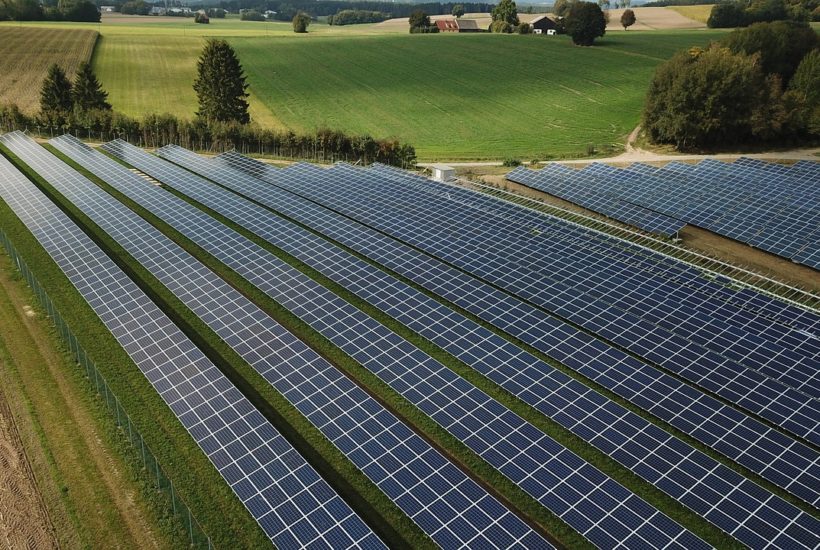 The bidding offers for the portfolio of 105 photovoltaic plants scattered in Southern Italy for a total power of 150 MW of the NextPower II fund of NextEnergy Capital are expected next week.

That is written by Reuters, specifying that at the moment there is talk of a valuation of $477 million (€420 million), then well below the $681 million (€600 million) mentioned last September, when the first rumors were spread about the start of the auction managed by Rotschild. Most of the plants have been built under government incentive schemes that provide stable revenues.

To examine the dossier, christened Telkes Project, inspired by Maria Telkes, the late Hungarian researcher for solar energy, were all the big players of private equity in the renewable energy and infrastructure sector. In particular, Obton, Sonnedix, Equitix, and Tages were mentioned. While in September, particularly interested was Predica Energies Durables, the investment vehicle dedicated to renewable energy controlled by the group Crédit Agricole Assurance, which last January took over together with CA Vita (Italian subsidiary of the group, specializing in life insurance) 30% of EF Solare, the first operator of photovoltaics in Italy. To sell was the Third Fund of F2i sgr.

NextPower II fund had collected $263 million (€232 million) from Prudential Assurance Company, a subsidiary of M&G Prudential, and Pantheon, among others. Then last June, NextEnergy Capital raised another $232 million for the NextPower III ESG international solar fund, bringing the capital raised so far by the third fund to $530 million. This third fund, which is scheduled to close at the end of the year, aims to raise $750 million and has a hard cap of $1 billion. It focuses on selected OECD countries, including the United States, Portugal, Spain, Chile, and Italy.

NextEnergy Capital was founded in 2007 by CEO Michael Bonte-Friedheim, who leads it along with CFO and managing partner Aldo Beolchini. In addition to the funds of the NextPower series, it operates with NextEnergy Solar Fund, an investment company listed on the London Stock Exchange and with focus on the United Kingdom and other OECD countries.

At the end of last June, NextEnergy Solar Fund owned 94 plants for a total of 814MW distributed between the UK and Italy for a total gross value of $1.38 billion (£1.02 billion). Just NextEnergy Solar Fund has invested an additional $50 million in the third fund, to continue the development of its 394 MW portfolio (of which 245 MW already operational), which has a pipeline of about 1.6 GW, including 453 MW exclusively between Portugal, Chile, Poland, and Spain.