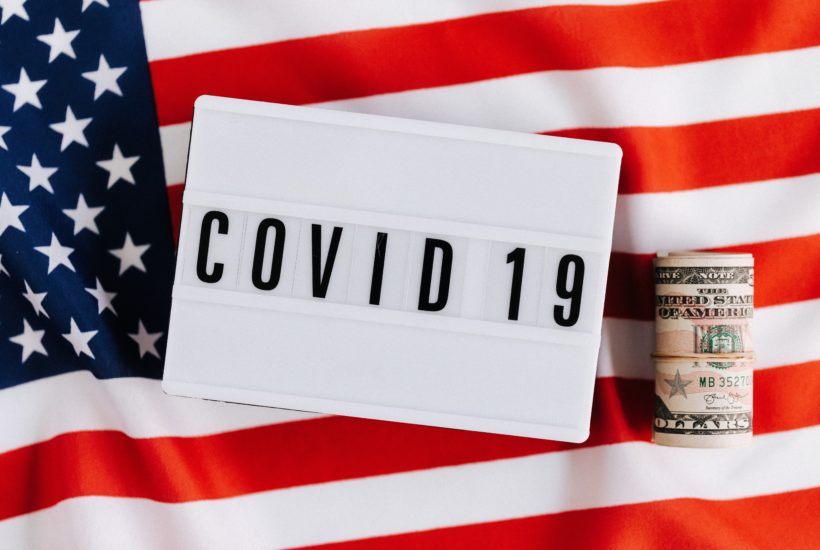 The CARES ACT (Coronavirus Aid, Relief, and Economic Security) passed by Congress created a sprawling, multi-faceted plan to combat COVID-19 and its debilitating effects on the U.S. economy. Signed into law in March, the $2 trillion relief package allocated funding for preserving jobs, backfilling government budgets, helping school districts, providing assistance for the unemployed and establishing grant programs for various industry sectors such as transportation and telecommunications.

There are murmurs of a second stimulus bill which could be debated as soon as July, with the president on July 2 expressing his support for one. But, billions of dollars remain in the CARES Act funding for numerous programs. Much of that funding has reached recipients already, and more should start flowing at any time. All parties and stakeholders are eager, of course, for the funding to reach governmental entities. CARES Act funding programs include the following examples.

The Elementary and Secondary School Emergency Relief, or ESSER, program was established with approximately $13.2 billion. This funding is designated for public school districts through an application process that has oversight from each state’s centralized education agency. Texas school districts received $1.29 billion through the program, just behind the state of California, which received the highest allotment at $1.6 billion. Other states receiving a larger share of ESSER funding are New York ($1.03 billion), Florida ($770 million), Illinois ($569 million), and Georgia ($457 million).

The program requires that at least 90 percent of the grant funding must be awarded to schools that received Title I, Part A funding during the 2019-20 school year. That stipulation will result in only school systems with a high number of students from low-income families being eligible for the bulk of the revenue. Applications are to be submitted to the state education agency for review and approval. However, decisions about how the funding is used are to be made by local officials in the school districts.

Another part of the CARES Act provides billions more in funding for airports. The Airport Improvement Program (AIP) offers $10 billion in distributions through grants for capital projects. This revenue can also be used to fill funding gaps in fiscal year 2020 budgets, since airport systems throughout the nation sustained such heavy losses as a result of the pandemic. Previously, the grants required a local funding match, but the CARES Act increased the federal share to 100 percent

The AIP program allocates $7.4 billion for commercial airports that serve more than 10,000 passengers annually. Another $2 billion is set aside for commercial airports and general aviation airports. Looking at the listed intended uses of these funds, it appears that many airports will have thousands of upcoming contracting opportunities. Millions will be spent on projects to extend and/or rehabilitate runways. Other airports plan to install new lighting, expand terminals, purchase additional safety equipment, reconfigure taxiways, conduct studies, and develop planning documents for future expansion.

Cities and counties are most eager to participate in the $5 billion in funding available for local government programs and projects through the Community Development Block Grant, or CDBG, program. This funding is intended for local governmental officials to use for corridor redevelopment, economic development initiatives, and other projects. Every state received funding and some of the larger allocations were designated for Texas ($63.4 million), California ($113 million), Florida ($63 million), and New York ($70.5 million).

The U.S. Economic Development Organization continues to accept applications for projects that reinvigorate regional economic recovery, with $1.5 billion earmarked in the CARES Act for the Economic Adjustment Assistance Program. Through grants for projects that “leverage existing regional assets,” this program is designed to support economic development within distressed communities. Funding is available to states, counties, universities, and regional planning organizations, as well as for public-private partnerships.

The city of Odessa is using $927,708 in CDBG grant money for several social services programs and to supplement local nonprofits’ efforts during the pandemic. And the city of Lewisville recently received $5.8 million in CARES Act money, which includes $452,305 in CDBG grants.

The Federal Transit Administration is distributing $25 billion with approximately $22.7 billion earmarked for large and small urban areas and $2.2 billion set aside for rural areas. This funding does not require a local match of any kind, and it can be used for capital projects and for operations and/or planning purposes, as long as those activities relate in some way to COVID-19.

In the middle of the current, historic pandemic, the economy will significantly be stimulated by projects and initiatives that result from this funding. Public-private collaboration will not only create jobs and generate additional revenue flow, it will result in getting Americans working together again … and that will serve the country well. 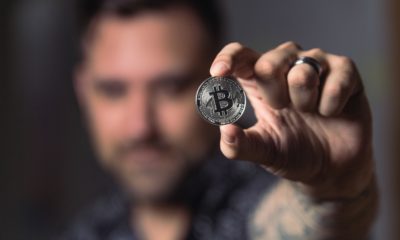 PlanB analyst was able to determine not only the current and future scarcity/hardness of BTC, but also a possible Bitcoin...