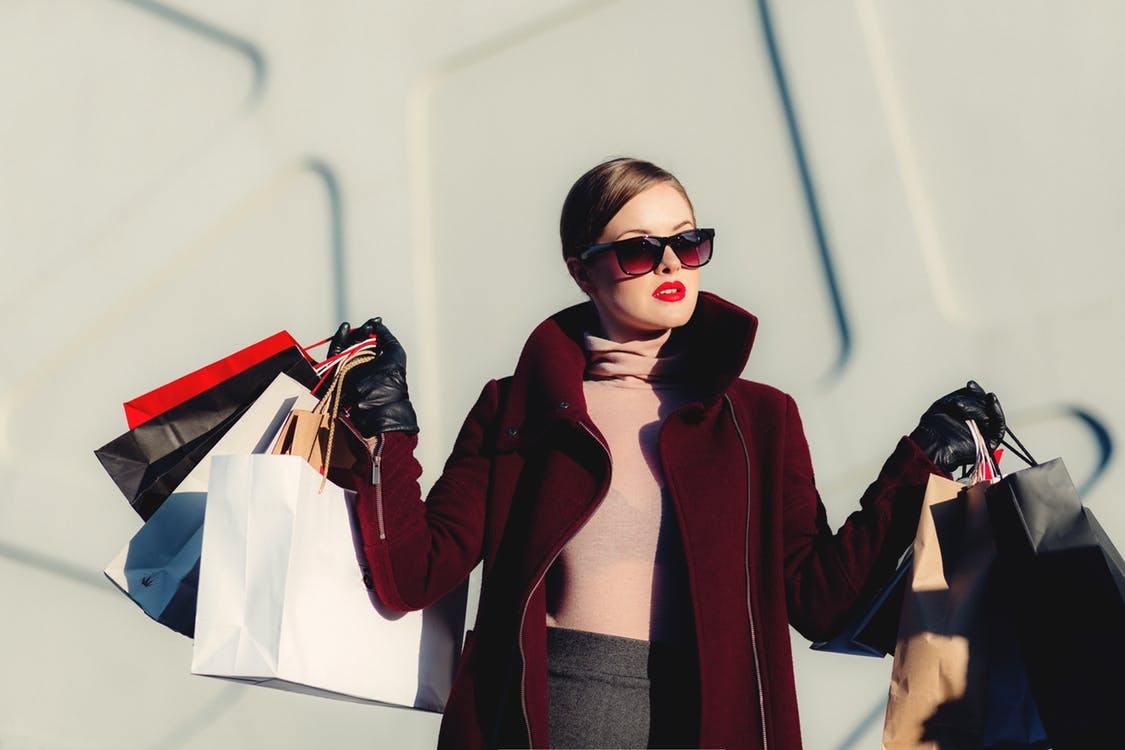 The Birkin bag effect is a great example of how emotional response can prove to be more powerful than the rational decision-making part of the brain in the buyer decision process.

While fashion is not our expertise, we recognize the importance of the Birkin bag in fashion circles and more importantly, its status among the handbag food chain. The hyper-exclusive handbag made the news last week with one bag clocking in at six-figure price tag on Baghunter.com and one article suggesting the Birkin bag may be a better investment than gold or stocks. What really surprised us how much traffic was generated from the latest Birkin news. Fascination and curiosity are at a fever pitch for Hermes’s uber status symbol. 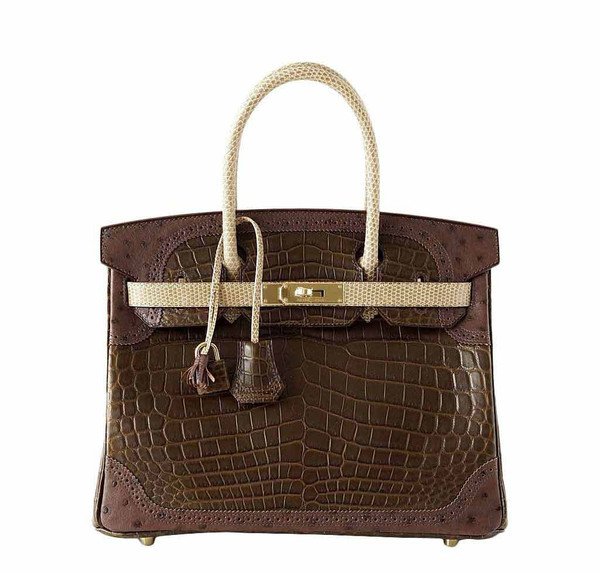 We did a little digging into the world of the Birkin bag and here are some interesting facts we discovered:

–The $100,000 Birkin bag isn’t actually news at all: Some very exclusive styles have found their way to the auction circuit and are commanding prices that overshadow the ‘bargains’ available at resellers. An auction in 2015 saw a pink crocodile skin bag adorned with diamond and gold hardware sell for $223,000 in Hong Kong. A bag once owned by Elizabeth Taylor sold for $218,000 and the most expensive handbag on record was a Himalayan crocodile Birkin sold directly from Hermes for a mind-blowing $432,000!

–Fate creates a frenzy: In 1981, Hermès chief executive Jean-Louis Dumas boarded a London-bound flight and was seated next to the British actress and singer Jane Birkin. He came up with the idea of a larger handbag as he watched her struggle to carry items in a less practical straw carry on. The first Birkin bag was created for Jane in 1984 and the rest is fashion history.

–A Birkin for everyone? Up until 2010, there was a several year waiting list for a Birkin bag but Hermes insists there is no waiting list currently. A production estimate of only 70,000 bags in 2014 makes us wonder otherwise. Birkin bags are not available online or at Hermes stores and rumor has it that only the staunchest Hermes loyalists are offered Birkins directly from the French fashion house.

–What do you call a Birkin? The allure of the bags comes from the exotic leathers used in their construction. Calfskin, ostrich and lizard are all by popular hides but crocodile skins, by far, are the most in demand for the bags. So much so that Jane Birkin asked that her name not to be used on the crocodile versions because of questionable treatment of the reptiles in captivity.

Is there ever a justification for a six-figure leather handbag? Probably not. But when it comes to luxury brands, there is something deeper than just logical thinking and practicality. Leading luxury brands understand that emotional response is a driving factor in buying decisions and spend time and resources getting customer and potential customers to feel a certain way. The Birkin bag phenomena is a textbook example of how emotional response can prove to be more powerful than the rational decision-making part of the brain.

SEE ALSO  Defining wealth: What does it mean to be rich?