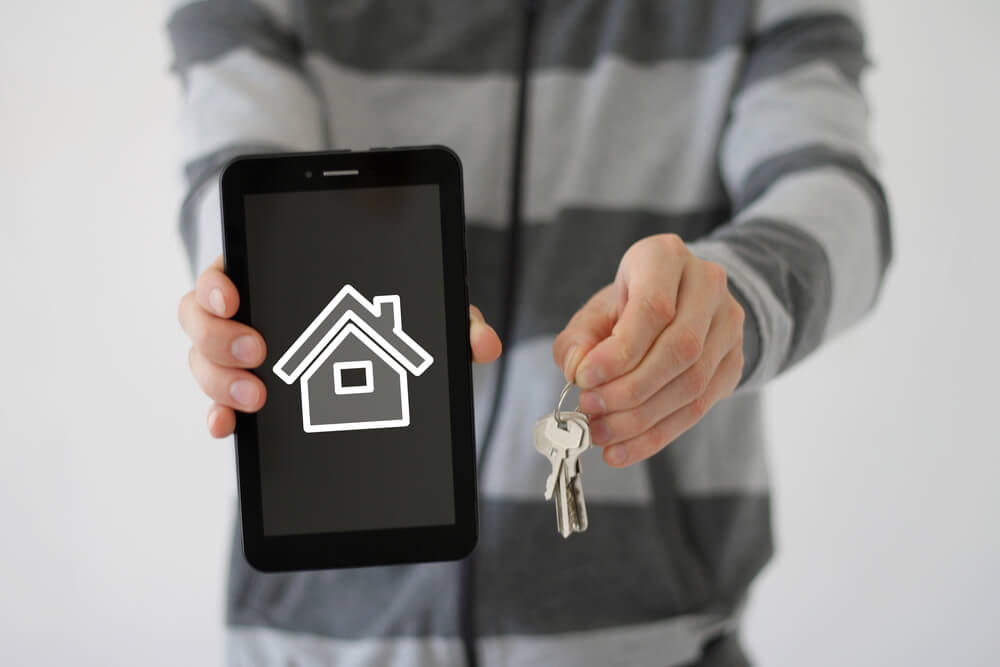 The world of computing and digital processing were greatly improved with the introduction of clouds systems. Now, that same disruptor is experiencing improvements as well, and this time, bringing in a new age of enhancements is blockchain. The underlying technology for cryptos has grown into something else that could revolutionize various industries.

For now, blockchain is still primarily being used as a way for investors to earn cryptocurrencies. For instance, Roberto Galoppini’s FileZilla appeals to crypto fans by giving users access to free online data storage while also giving them the chance to earn digital coins. This turned out to be just the beginning of FileZilla’s blockchain venture as the company will soon be managed via blockchain.

Although blockchain has proven its mettle in the world of technology, many are still wary about using it as part of their core processes. One of the reasons why blockchain’s full adoption is being hindered is that there are still many who don’t have a clear idea of what it can do. However, that is set to change in the coming years as countries like Singapore are beginning to lead the charge toward a better understanding of the technology.

Many major corporations have already announced their steps toward the adoption of the blockchain technology. One of those is Fortune 500. The company announced recently that it has migrated all critical processes into Avogadro Corporation’s blockchain-based cloud computing platform, BlockCloud.

Blockchain and cloud are two common terms in technology, but these vital concepts are rarely seen working together, and that is what Avogadro Corporation is doing. Basically, a system such as this would see all data in a cloud system go through blockchain. This will add an extra layer of security and transparency to the data that is already protected by the cloud.

Aside from security, a system like this will provide more transparency for transactions on the cloud. The person of authority for the blockchain will be able to verify all who access the data on the cloud regardless of what they do to it. This heightened function of traceability will make sure that all users in the cloud can be held responsible for whatever happens to the data.

Blockchain technology can help speed up transactions in the real estate industry. (Source)

This kind of transparency and accessibility are just what various industries need. To be more specific, one industry set to greatly benefit from it is real estate. One of the major problems in real estate is that transaction can take too long to get processed.

However, if these processes go through the cloud and blockchain, then property buyers and sellers are able to make transactions a lot faster. There will be less worry about legitimacy as well, as blockchain makes sure that users can be held liable for any mistakes.

Blockchain’s role in the real estate industry is still relatively young. For now, there are already a few companies that are hard-pressed on adopting the technology in their own ways. One of those early adopters is RESAAS Services Inc. (TSXV:RSS).

RESAAS offers a unique social networking platform for agents, brokers, MLSs, and other professionals in real estate. With a user base of over 400,000 agents spread across 90 countries, RESAAS has made it possible for these professionals to establish new connections and network with others around the globe.

The company has based its platform on the cloud for long, and it’s due for some updates.

Its platform has been helpful on the professional end of real estate, but RESAAS is seeing the bigger picture with blockchain. Sometime this month, RESAAS will implement Real-Block, Inc.’s

The upgrade will also serve as RESAAS’ bid to become what Bloomberg is to the stock market as it aims at creating a one-stop shop for all real estate professionals. RESAAS is just one of the first companies in real estate to fully integrate cloud and blockchain with each other.

Cloud has done its part to help revolutionize the world of computing as we know it. Next up to do the work of reinventing technology is blockchain. Although blockchain is starting to take over, cloud-based systems are here to stay. Soon enough, it will be able to seamlessly work hand-in-hand with blockchain.