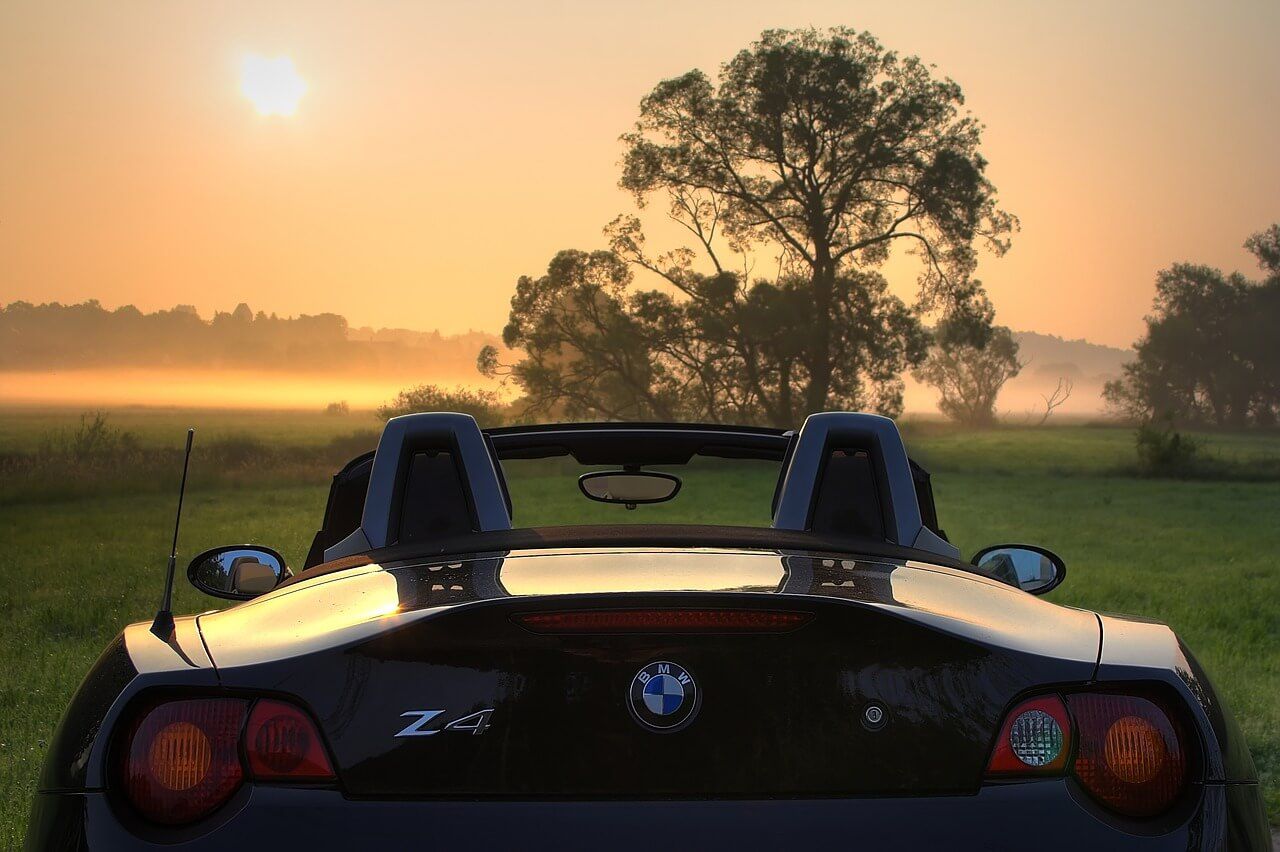 BMW has finally lifted the curtains on its latest roadster, the 2019 Z4 M40i First Edition. The product version of the car was officially revealed at the Monterey Car Week recently after it was previewed by the automaker last year.

The new model sports larger air intakes that are partnered with the twin-kidney grille design BMW is known for. More air intakes are placed at the corners of the car which means overheating is less likely with the 2019 Z4. The manufacturer also ensures that the latest roadster will have LED headlights installed. Overall, the front exterior design of the upcoming Z4 is rustic and busy, but it does put functionality in mind.

BMW keeps the backside simpler with dual exhausts, large air ducts on both sides and a black diffuser. To cap off the back, there’s an integrated spoiler for extra flair.

Though it may give off a reddish hue, the exterior is actually coated with Frozen Orange Metallic paint that is complemented with an anthracite power soft top. The linings on the mirror get the signature BMW Individual High Gloss Shadow Line. The accent partners well with the car’s Vernasca black leather upholstered interior.

The two-seat interior of the car comes with sports buckets, a Harman Kardon Surround Sound system and the BMW Live Cockpit Professional. Moreover, there is a digital display located in the instrument panel. 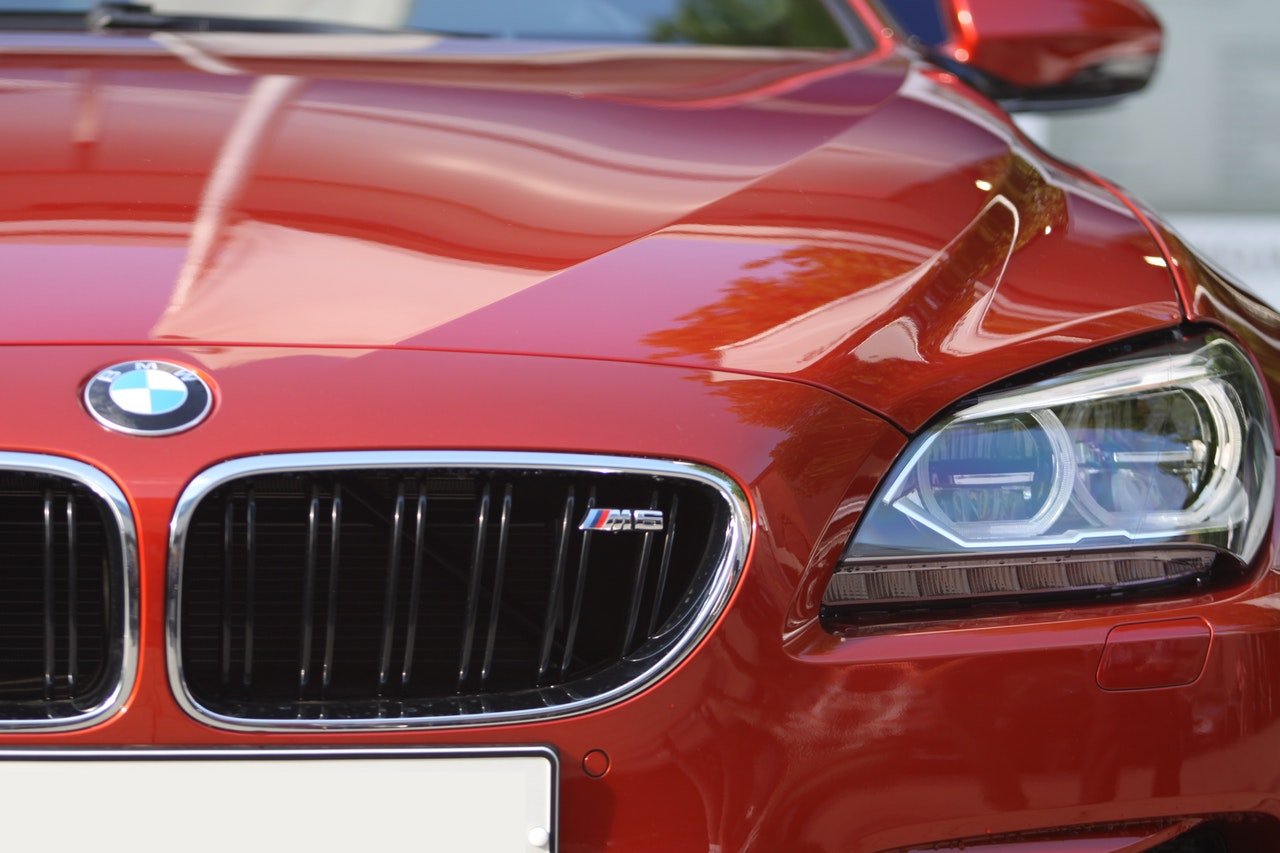 BMW didn’t hold back performance-wise as well, as the car is powered by a turbocharged 3.0-liter inline-6 that allows it to reach 60 mph in less than 4.4 seconds. It will be able to produce 340 horsepower while running its straight-six engine.

The Z4 has been designed to hold a 50:50 axle load distribution and a compact wheelbase. This allows drivers to experience maximum stability when handling the car.

The new design could be a problem

BMW’s acclaimed Z-series has always excited fans and the third generation doesn’t fall short in doing so. However, the new roadster’s design is drawing flak among enthusiasts.

The Z4 is a major departure from the style and appearance of the Z3. The new BMW roadster sports a more solid and rustic design whereas the previous model was smoother and sleeker. This massive departure could be the downfall or the edge of the Z4 say some experts.

This isn’t the first time BMW made a departure from the previous Z-series design. The past models were also differently styled from their predecessors but despite this, sales were still impressive.

The 2019 BMW Z4 is set to release sometime during the second quarter next year. Fans can expect to learn more about the car and probably the pricing this Sept. 18 when it is showcased on the Paris Motor Show.