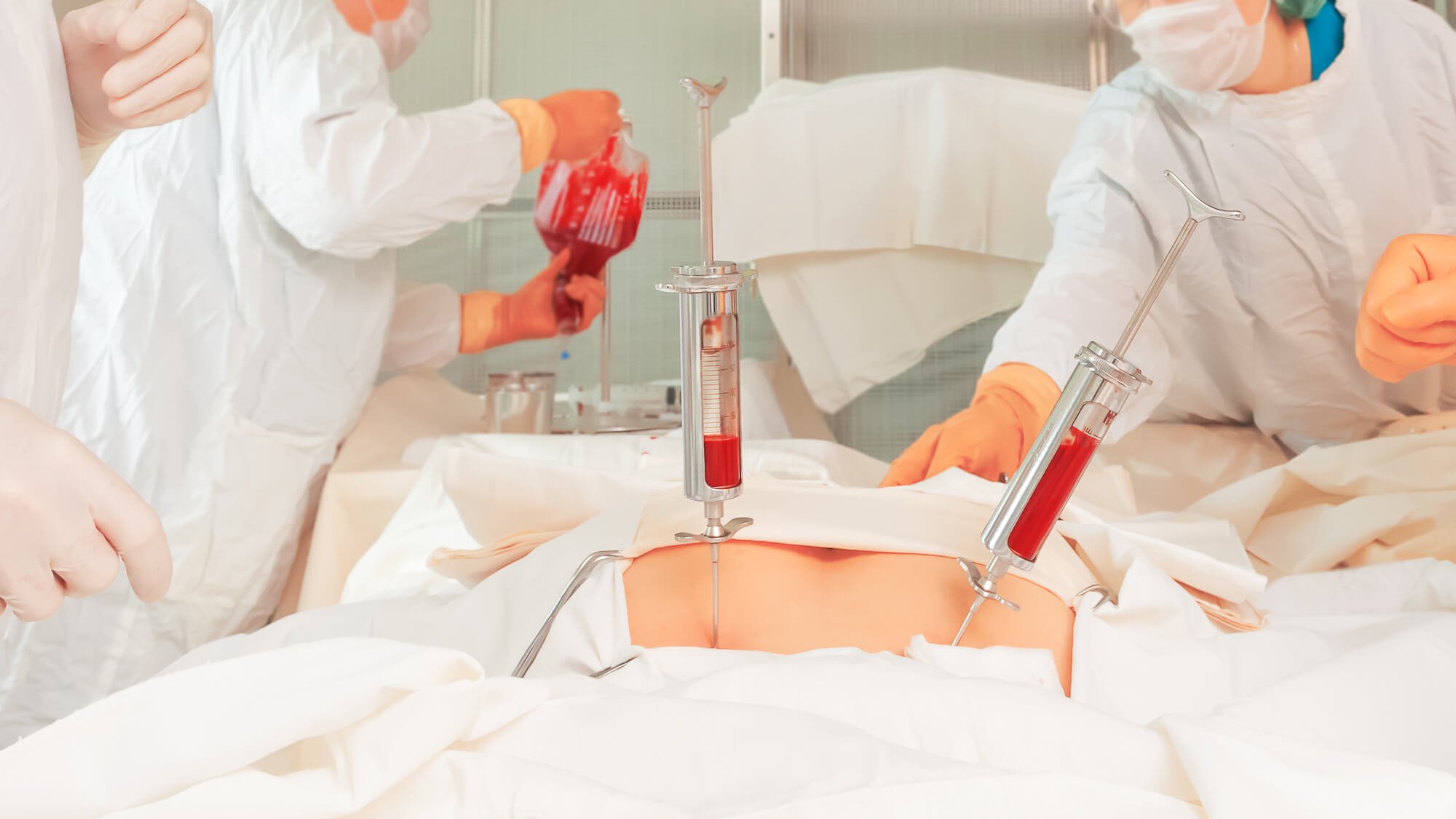 Bone marrow transplants are needed by those who have a damaged bone marrow due to disease, infection or chemotherapy. The medical procedure involves transplanting healthy blood stem cells into the bone marrow to promote growth and produce healthy ones.

The bone marrow is a significant part of our body since it produces the red blood cells, platelets, and white blood cells. It also contains hematopoietic stem cells that create new blood cells.

Sickle cell anemia is on the rise

The Centers for Disease Control and Prevention (CDC) stated that in 2012, cancer has afflicted approximately 14.1 million people all over the world and killed 8.2 million. That number will only increase as time goes by. One of the reasons behind its surge is the frequency of sickle cell anemia. 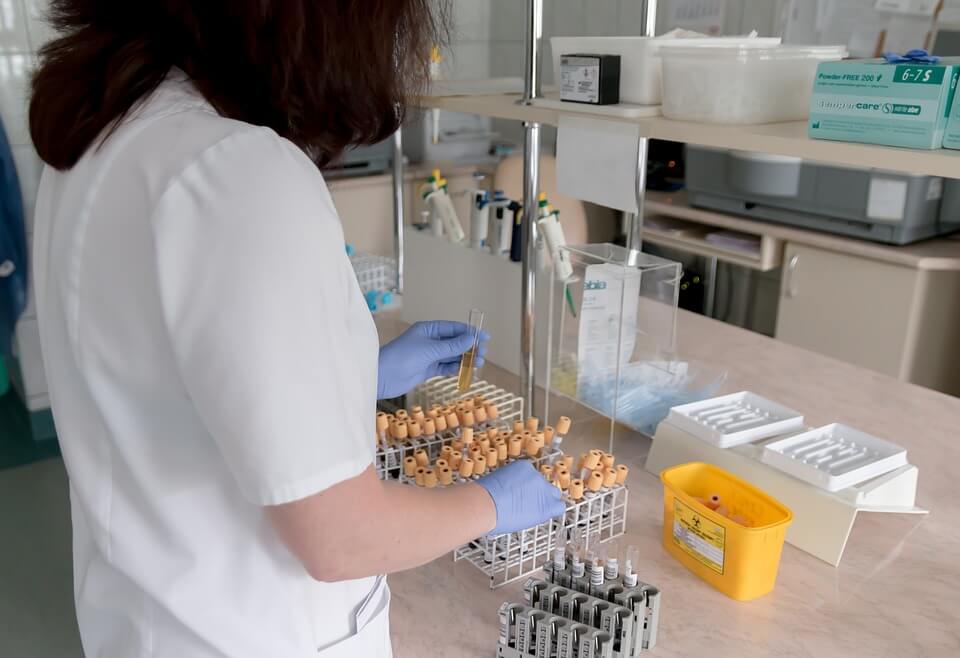 The cases of sickle cell anemia are on the rise, which results in a rise in bone marrow transplants. (Source)

A patient with sickle cell anemia may experience frequent pains in the chest, abdomen, and joints. Sometimes, the pain lasts for months. Severe pains that last long are one of the indications that the patient needs to get hospitalized. Other symptoms include swelling of the hands and feet, recurring infections, delayed growth, and vision problems. When left untreated, complications of sickle cell anemia could lead to death.

Since this type of anemia is genetic or hereditary, it is not contagious and not transferable to others via exchange of body fluids.

A bone marrow transplant is the only hope for patients affected with sickle cell anemia. In England, the disease is one of the fastest rising common genetic disorder, per Oxford Academic. Meanwhile, in the U.S., 1.1 million people are getting affected by blood cancers annually. In 2014 alone, 156,000 new cases were reported. In 2016, the global malignant hematology market is worth an estimate of $24 billion.

There is a pressing need to replace chemotherapy because of its chemotherapeutic agents and radiation damage other vital organs of our body. It has adverse side effects too such as weakened immune system, hair loss, fertility problems, and high morbidity rate.